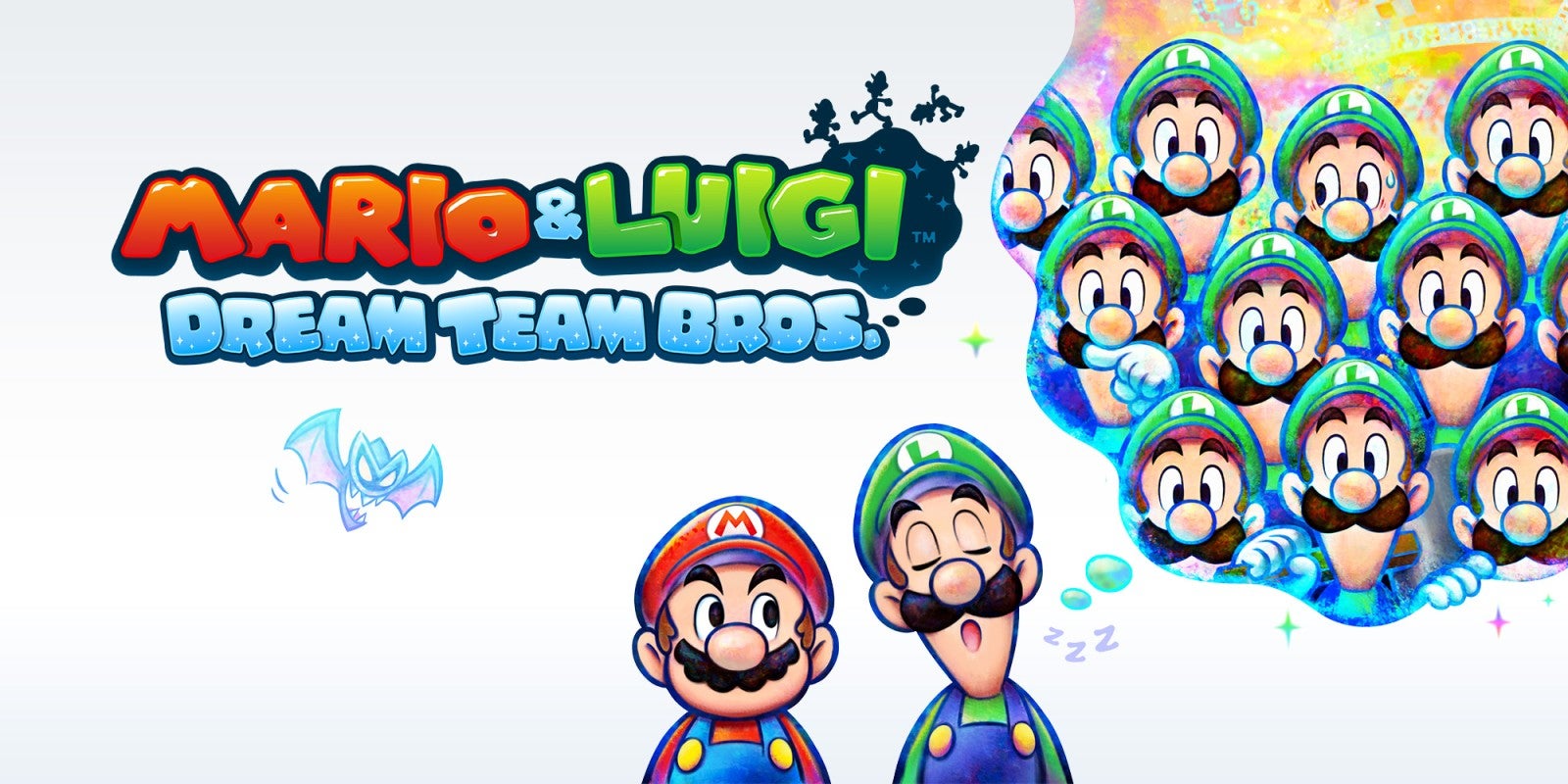 Founded in 2000, AlphaDream was originally known as Alpha Star and staffed with ex-Square staff, including former Square president Tetsuo Mizuno. The studio is best known for the Mario & Luigi RPG series. It was announced today that AlphaDream has gone bankrupt.

According to Yahoo! Japan, revenue was sluggish in recent years and development costs drove the studio into the red. As of March 2018, AlphaDream was 400 million yen ($6 million) in debt.

The Mario & Luigi RPG series was praised among fans — and for good reason. It’s a shame that the studio closed down.