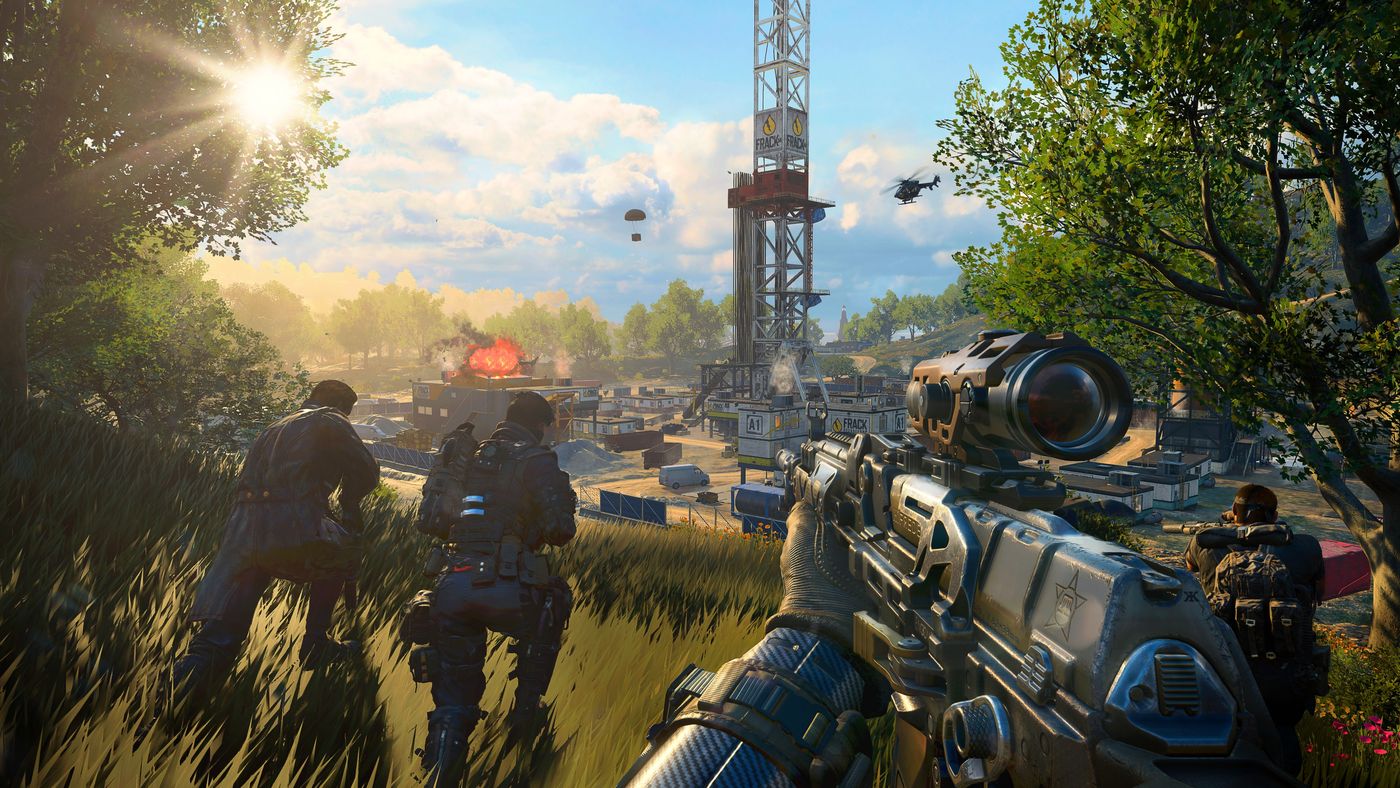 Screenshot: Call of Duty
To sign up for our daily newsletter covering the latest news, features and reviews, head HERE. For a running feed of all our stories, follow us on Twitter HERE. Or you can bookmark the Kotaku Australia homepage to visit whenever you need a news fix.

Up-and-coming Call of Duty competitor Eric Pedro Cruz, who played under the names “Philosophy” and “Losophy,” passed away on August 18. Though he was just 18 years old, he left behind a legacy in the world of esports, which included forming connections with superstars like Migos rapper Offset.

“I used to play the game and [Cruz] really got me better at Call of Duty,” Migos told The Washington Post. “He was telling me a lot of information about esports. He was the one who was telling me like, ‘Yo, you a big influencer, people would love to watch you play the game, bro.’ He was the first one to tell me that. I wanted to eventually, you know, just bring him a part of something, some way, because he was the first kid to tell me [about esports].”

Cruz and Offset met online playing Call of Duty, the former with dreams of professional gaming and the latter simply looking for opportunities to socialise that he was no longer afforded as a world-renowned musician. Cruz introduced Offset to the potential of esports, using examples like Kyle “Bugha” Giersdorf winning $4 million at the Fortnite World Cup Finals as an example. The rapper eventually invested in premier gaming organisation FaZe Clan thanks to this influence, but Cruz wouldn’t be around to celebrate.

Two days after the announcement of Offset’s partnership with FaZe Clan, Cruz reportedly experienced hallucinations and was taken by authorities to a local hospital. After arriving at the facility, Cruz stole a car and fled, driving the vehicle into a nearby lake. His body was found by divers the following morning. The country coroner has since ruled Cruz’s death a suicide, but his family disputes these findings in lieu of a toxicology report.

“He always put his heart into gaming, to prove everyone wrong who didn’t believe in him,” Cruz’s mother, Catherine Lugo, told The Washington Post. “He said, ‘You have to believe in yourself first. I know I can do it.’”

The news of Cruz’s passing sent shockwaves through the Call of Duty community, with many, including high-profile friends like Offset and professional soccer player Blas Ramos, posting eulogies for the young player on social media. Despite never meeting many of his acquaintances outside the confines of a competitive video game, Cruz is fondly remembered for his friendly, outgoing attitude.

“He was always trying to help everyone he could,” Ramos said.

If you or someone you know needs help, reach out to Lifeline Australia on 13 11 14.