Monster Hunter: World is fantastic and the most recent expansion, Iceborne, makes it even better. But there’s been a few snags including some pretty ugly weapons and armour sets that lost their original look. An upcoming feature for creating cosmetic armour will make it easier for players to looks however they want.

In a video today, Monster Hunter: World’s developers outlined a few changes coming soon. The terrifying ape monster Rajang is on the horizon and there will be changes to the Guiding Lands, Iceborne’s endgame zone. There will even be tempered monsters including the Gold version of Rathian, the series’ flagship wyvern. But the most exciting feature, I think, was the ability to craft layered armour. 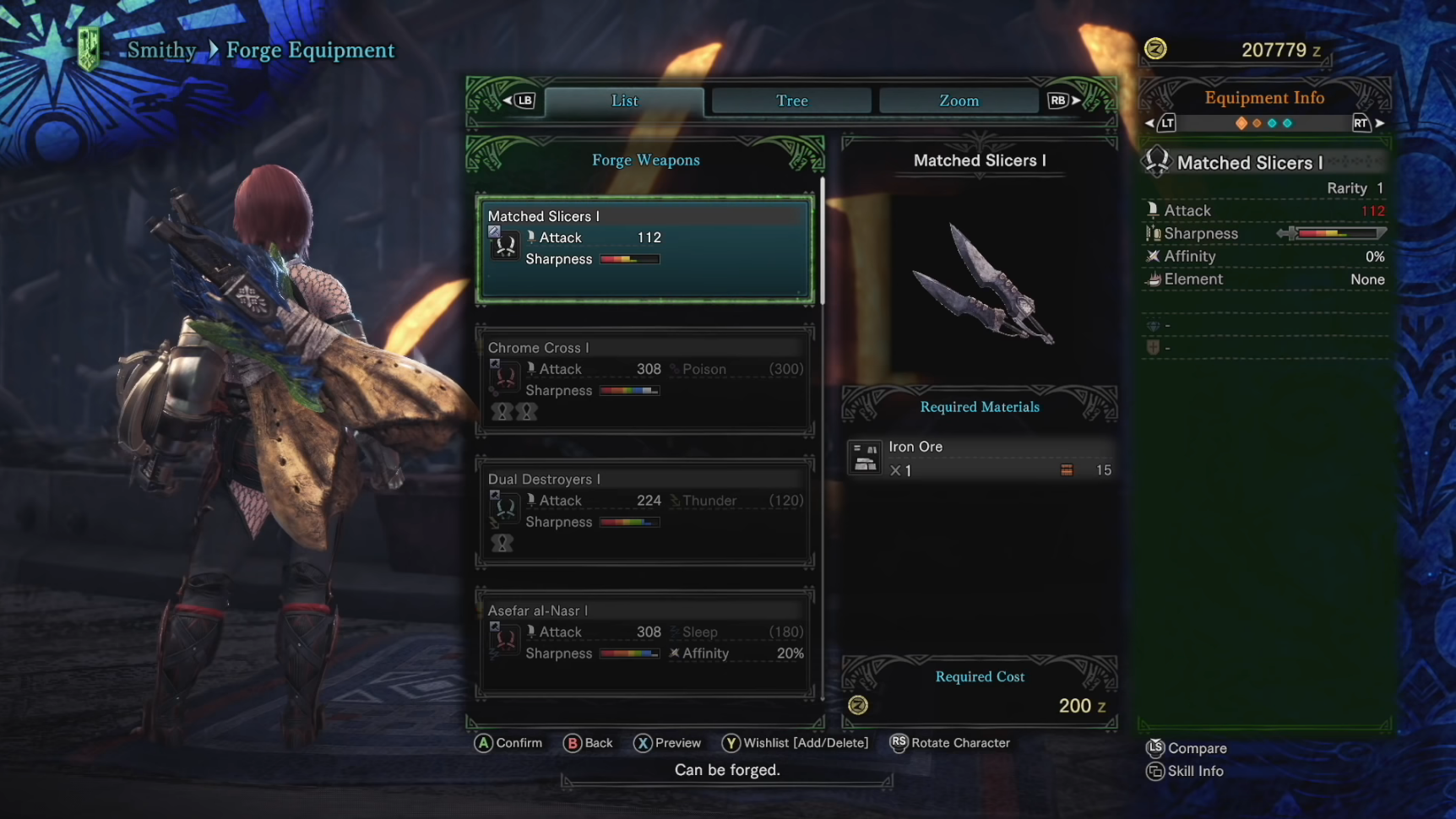 Some Of Monster Hunter World's New Gear Sure Is Ugly

Monster Hunter World’s latest expansion, Iceborne, is a massive addition to the base game. It adds tons of new monsters and brings back old favourites. That also means new armour, and while plenty of it looks badass, a few pieces are bafflingly terrible.

Layered armour is special cosmetic armour that has no stats, but instead allows you to use that armour’s appearance while wearing whatever armour pieces you want underneath. It’s usually been limited to special quest rewards such as crossover events with Assassins’ Creed and The Witcher. In some cases, players were required to fight extra difficult fights to gain layered armour, as was the case with the tempered (read: very hard mode) Behemoth. That allowed players to unlock a set of dragoon armour from Final Fantasy XIV.

Iceborne’s armour is pretty stylish, even if some of the weapons are ugly as hell. But they also have unique styles different than their lower level counterparts. The new layered armour system would allow players to craft these sets and wear them without removing the stats of their Master Rank gear.

All of these updates are coming this week, including Rajang’s arrival tomorrow. While the new layered armour system won’t have every armour set to start with, it provides a baseline that can be built upon as Monster Hunter: World continues. It’s a step in the right direction, giving players a feature they demanded for a long time. If you have a favourite early armour set but don’t want to ruin you carefully crafted high rank gear, you’ll finally have a chance to look the way you want.

2018’s Monster Hunter: World was a successful update to the long-running beast-slaying series. Fully functioning ecosystems and updated combat crafted an experience where each battle was a unique challenge even after hundreds of hours. World’s latest expansion, Iceborne, is massive. Building up a solid framework, it brings dozens of new monsters and ups the difficulty for a deeply rewarding adventure.