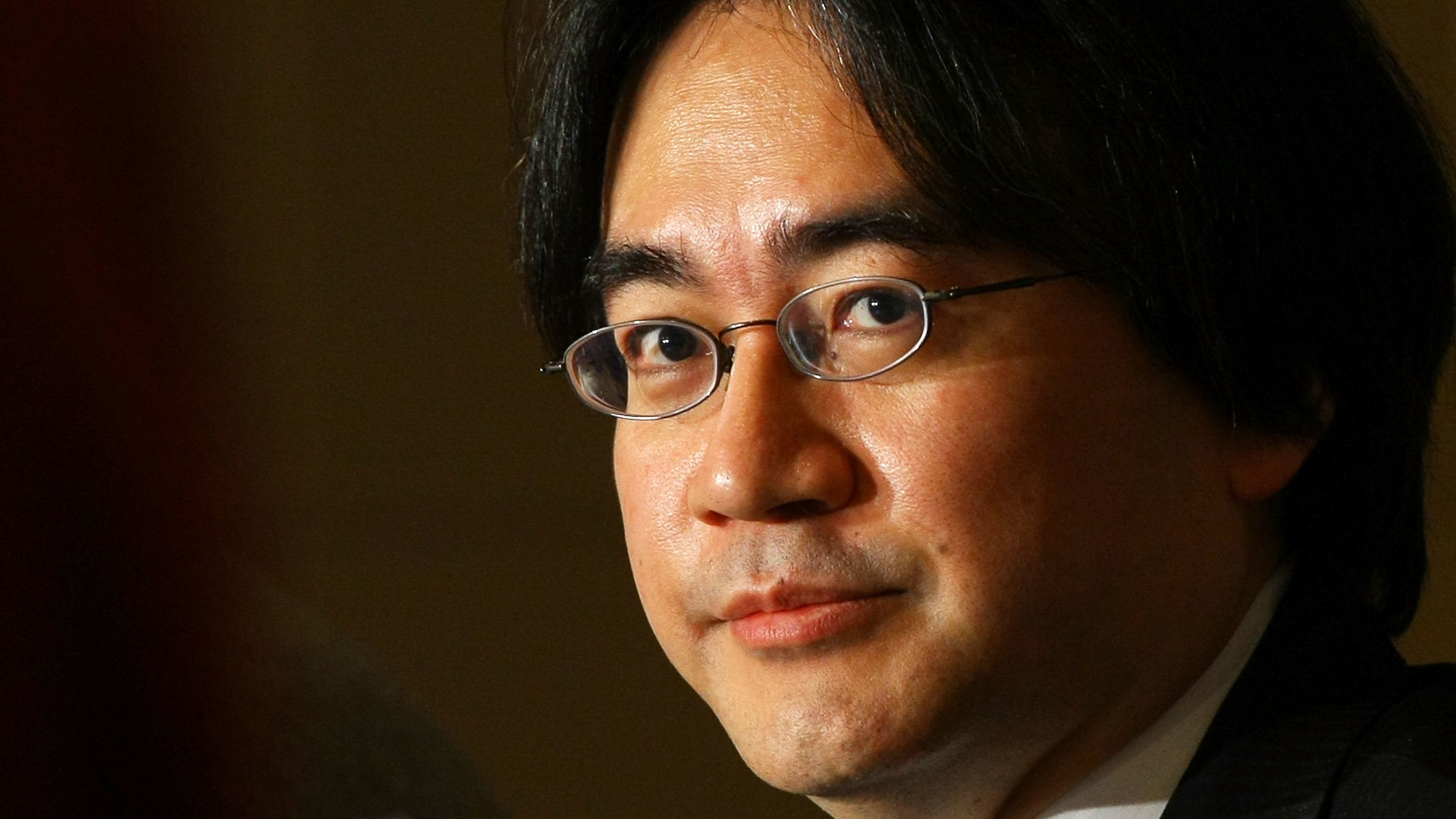 When Shigesato Itoi started work on Mother 2 (Earthbound 2), development hit a wall. Things were at a standstill, and the programming was apparently to blame. That’s when Nintendo suggested Itoi meet with another programmer who could help out. His name was Satoru Iwata.

In an interview with GameCenter CX’s Shinya Arino, Itoi recalled how Iwata came on as lead programmer. “We had Iwata take a look at our work, and he said, ‘If we use what you’ve got now, it’ll take two years to fix. If we start from scratch, we can get this done in six months.’”

Iwata lived up to his word, and the team was able to finish the game in six months. “Iwata was wonderful at splitting up work and finding ways to make efficient progress, so we had more people actively working on different sections at any one moment,” said Itoi. “It’s like everyone had been using a manual shovel to dig a hole, and then Iwata came and said, ‘I’ve built a jackhammer for each of you — please use them.’”

Things, Itoi added, went much faster when the team moved from shovels to jackhammers.

According to Itoi, Iwata’s talent was his ability to come up with ways to streamline the process and his strong work ethic to get things done, even if that meant pulling all-nighters to do the work himself.

“When I made the game Shigesato Itoi’s No. 1 Bass Fishing, the movement for casting the fishing line is so clean that someone really good at maths would be able to replicate it,” said Itoi. “That was all programmed by Iwata, who quietly spent his New Year’s break working on it by himself.” 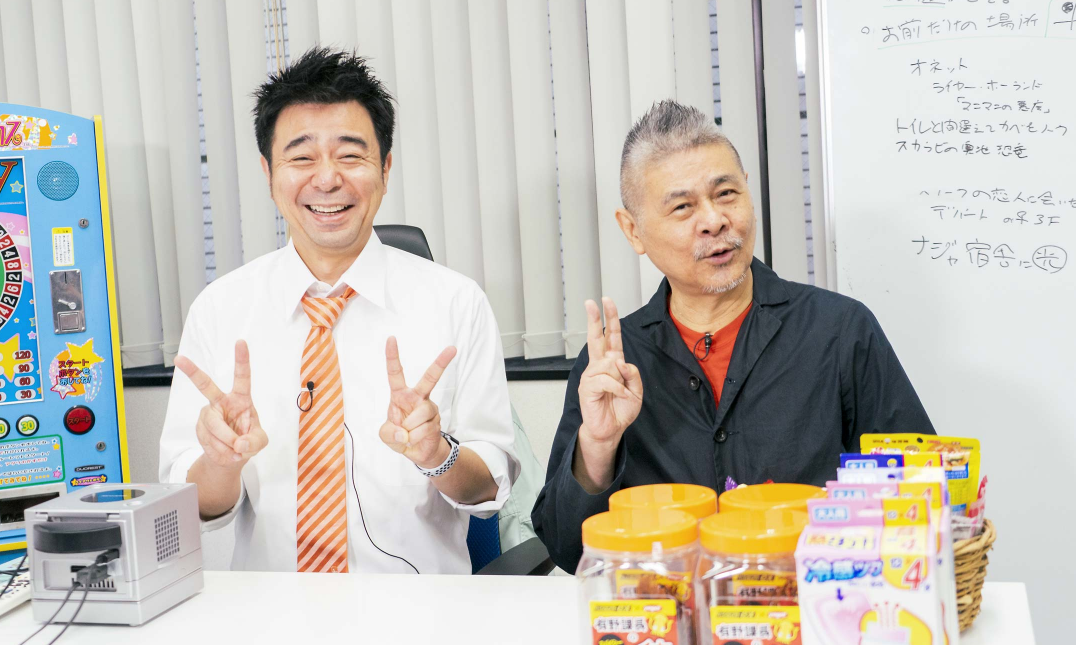 Iwata would tell Itoi that “programmers never say no.” That comment, however, made other programmers at Nintendo upset, apparently, but according to Itoi, what he meant was that when someone has a concept, if the programmer says it’s not possible, then that kills all the good ideas.

“So you can’t just turn someone down so flippantly,” Itoi said. “Iwata would call something out if it was genuinely impossible. But saying, ‘Are you OK with doing it this way instead, so we can make it work?’ creates so many more options. That attitude, together with his other qualities, made me so happy to work with him.”

When Iwata became the president of Nintendo, Itoi wasn’t surprised, saying the company had been testing him for a while to see if the programming wiz had what it took. “Iwata was the kind of person who’d say, ‘If making me president is going to make things easier for everyone, then sure, I’ll do it.’”