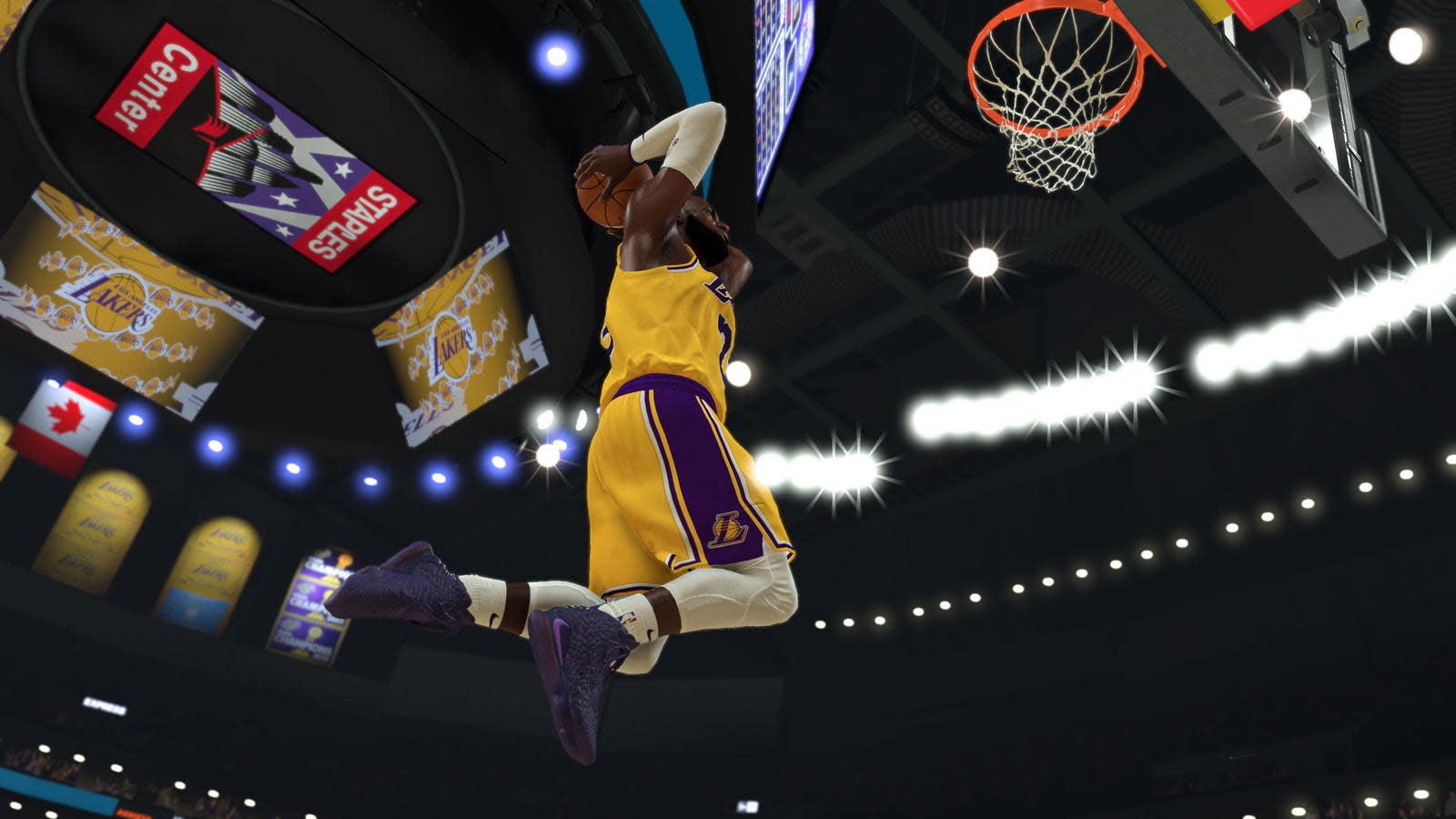 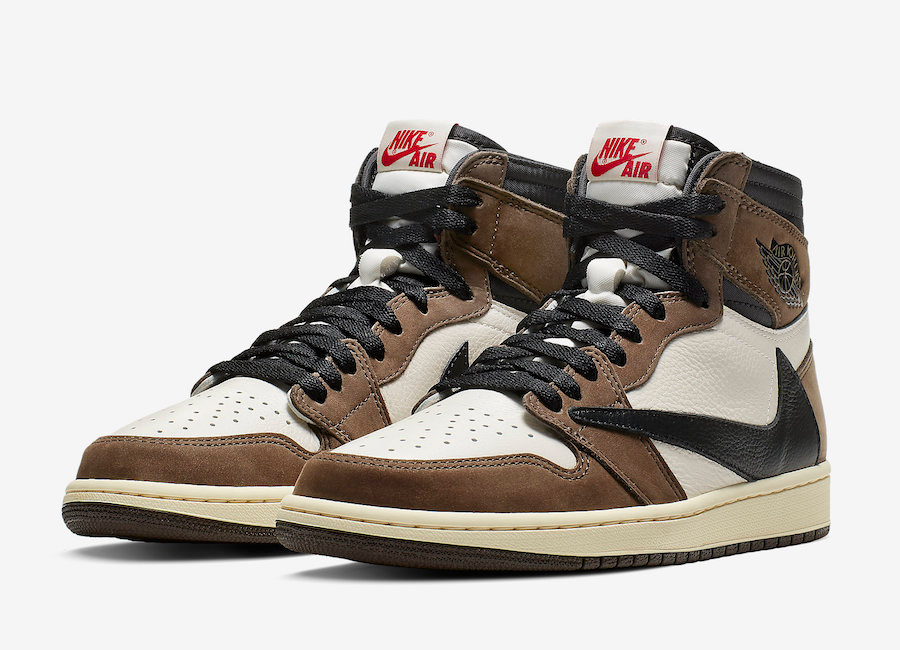 Wait, why are sneakers hard to buy?

A lot of popular sneaker launches don’t have anywhere near enough shoes made to meet demand, which leads to a feeding frenzy online when they’re released. Many of the lucky few who do get pairs then turn around and dump on reseller sites for huge mark-ups. It sucks.

A new part of 2K20 was announced today called “MyPLAYER Nation”, described in a press release as “a new gamemode co-created by 2K and Nike Basketball”. Even for a game rotten with advertising, where everything from timeouts to player wardrobes are some form of commercial, this is wild.

The point of the mode, which mirrors the NBA’s regular season, is that by playing in it you’ll be able to unlock the opportunity to purchase exclusive sneakers, like this purple pair of Lebron 17s. 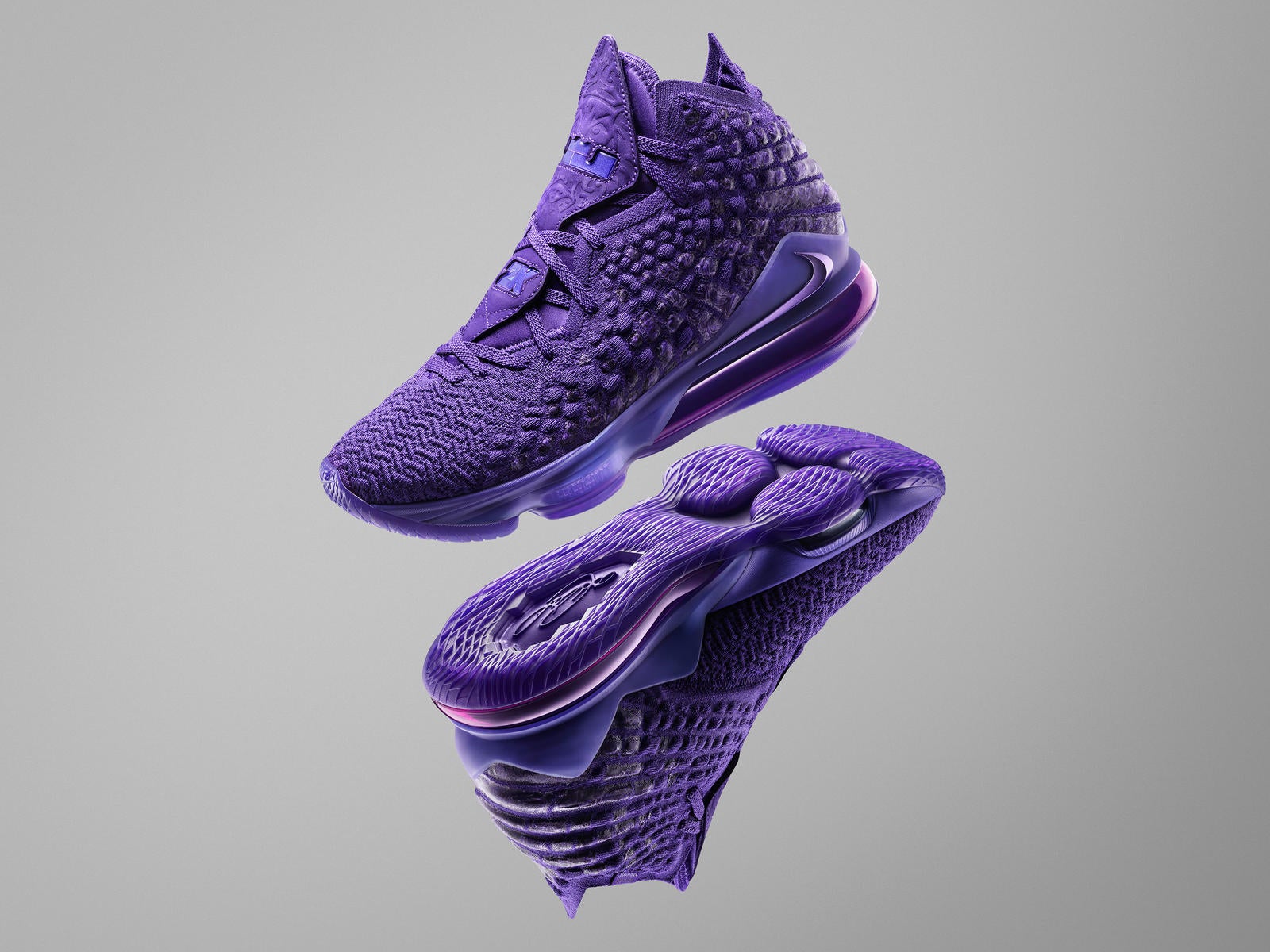 Notice I said opportunity. Not just anyone can get in, you need to meet certain requirements, and in this first pair’s case that means levelling your “MyPLAYER avatar to 98, eclipsing LeBron’s in-game rating of 97″. As we’ve covered in our review, while it’s indeed possible to level your character that highly through hard work, it’s an ungoldly grind. The easier way, and the way you’re constantly encouraged to do so throughout the experience, is to buy your way to success.

And even if you do meet those requirements, you’re not guaranteed a pair, only the chance to purchase them. If they run out before you can pay for them, like any other sneaker launch on the internet, then you’re outta luck.

Oh, and you can’t buy the shoes if you’re outside the U.S. Or playing on PC.

I don’t know what’s sadder about this series. That 2K keeps pushing the envelope with stuff like this, or that there’s clearly enough fans out there willing to take part in all this nonsense to make it worth launching in the first place.