Grand strategy masters Paradox today announced a new mobile take on their big space game Stellaris, which has already been taken offline after fans quickly discovered that the title featured art literally stolen from an artist at 343 Studios, the developers of the Halo series.

Here’s the art in question, found within the game (it was quickly available in beta form in some regions):

And here’s the original piece, by 343 artist Kenny Magnusson, which was made during development of Halo 4: 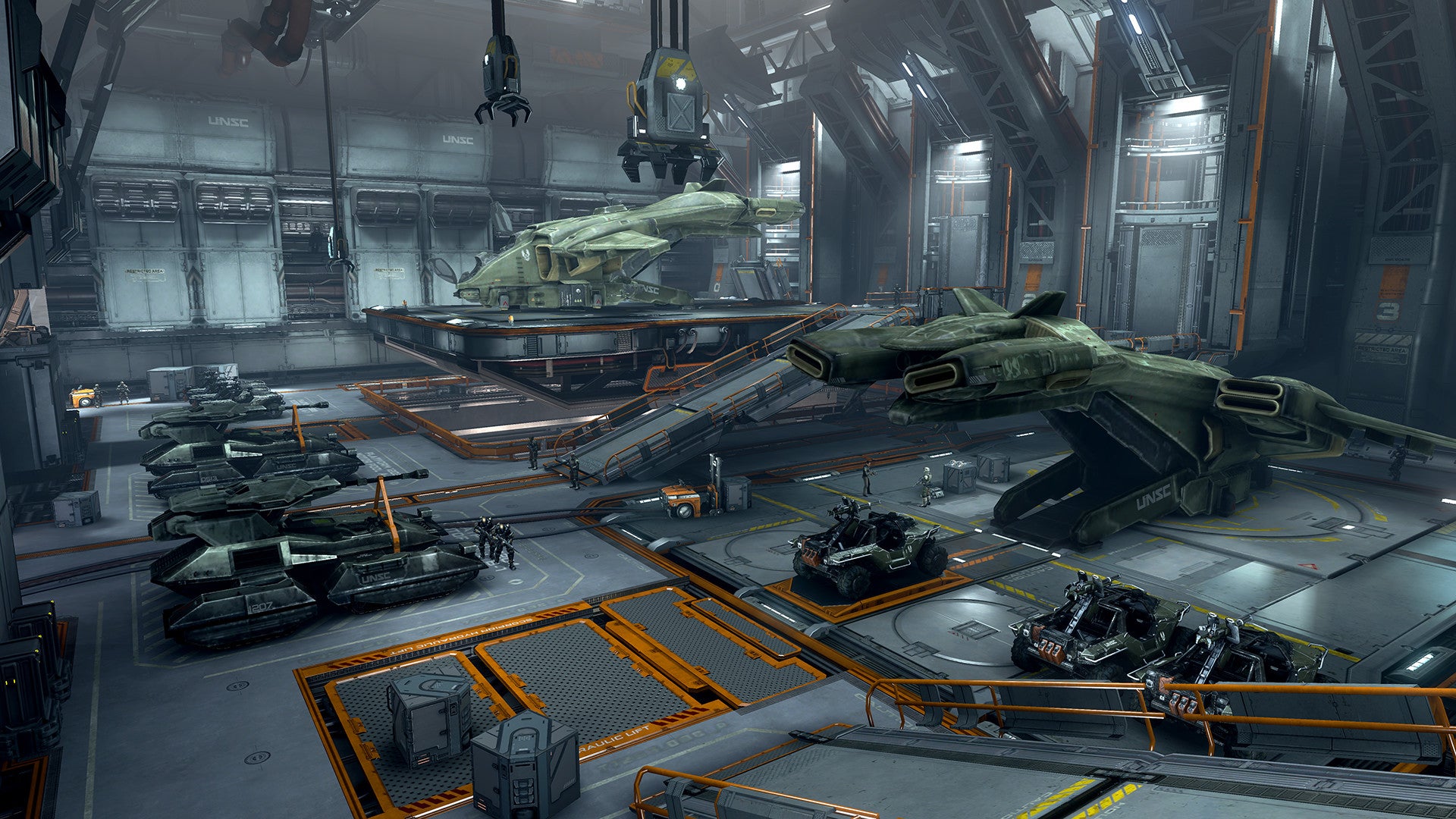 Not only is it blatant theft, it’s even a terrible photoshop! The offending artist has left UNSC logos on the tanks, while the Pelican in the foreground has just been kinda… washed out, even though you can still see the ramp! 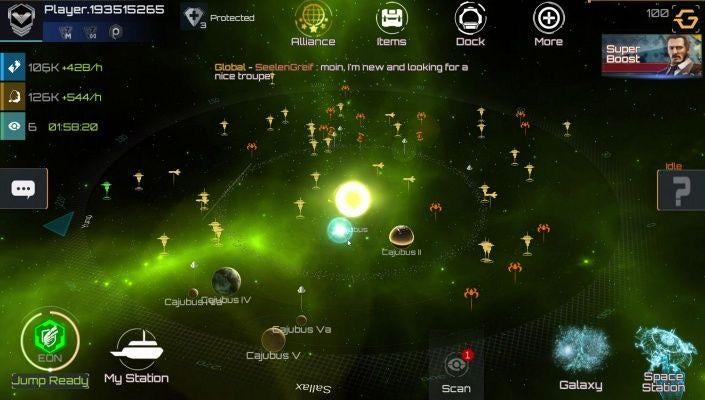 It didn’t take long for Paradox to be made aware of all this, with the company issuing a statement saying that the game is being pulled while they perform a “full content sweep”.

We have an important statement for you, regarding the current suspension of our game's servers. pic.twitter.com/F8Way6ar9a