Ninja Streams A Game With A Woman; World Doesn’t End 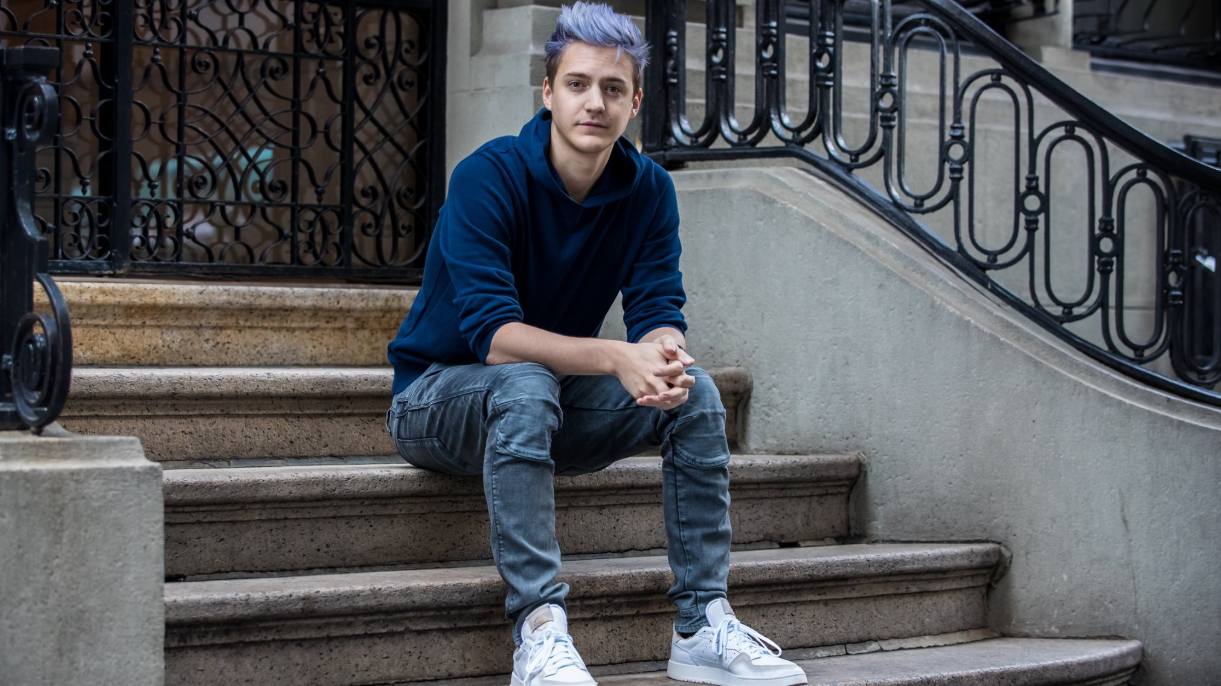 On Wednesday, controversy surrounding Fortnite golden boy Tyler “Ninja” Blevins resurfaced after a high-profile callout of his apparent avoidance of streaming with female gamers. Blevins defended himself on Twitter and, on Friday afternoon, did in fact play Fortnite with a female gamer.

Blevins was criticised 14 months ago after telling Polygon “I don’t play with female gamers.” At the time he said he didn’t want to put his wife “through that,” saying it could lead to claims of flirting and worse.

It’s unclear how much he streamed with women since then, but a series of events brought the topic back this week.

“He’s one of the most popular streamers on the internet and he doesn’t support women as he publicly announced he will never duo stream with any woman.”

Blevins replied to Caviness three hours later, saying that since the article he has “played squads with multiple women after that article over the last year and a half as well as hosted MANY female streamers.”

Looking back at the 14 months since Blevins’ controversial statement, it’s been difficult to find many female gamers he intentionally queued up with for games. There was the 13-year-old Fortnite streamer Ewok. He also streamed with the 61-year-old talkshow host Ellen DeGeneres. It’s certainly possible he has streamed with more female gamers, but not with any regularity. Some women Blevins’ fans said he’s played with, like Rachel “Asivrs” Retana, weren’t actually tapped by Blevins to be on his stream; they just queued up through the game.

Kotaku has asked Blevins’ team whether they can elaborate on his Tweet and give examples of women he has intentionally queued up for games with. They did not return the request for comment.

Today, however, he sure did it. The woman on his stream is Rachel “Valkyrae” Hofstetter, a capable and high-energy streamer for the team 100 Thieves, and the part of Blevins’ chat that’s making it through moderation seems to be enjoying her presence. Others ask: “What happened to no playing with girls?”

Caviness has been receiving a barrage of hate for pointing out Blevins’ 2018 statement. Among thousands of tweets sent to her over the past 24 hours, some have called her a “retard,” a “bitch,” a “thot” and a “feminazi.” Many of these messages defend Blevins’ decision, saying he did it “out of respect for his wife.” (Caviness, whom Kotaku has profiled, has remained relevant on Twitch since 2013 for her satire and provocative sense of humour.)

“At the time [of the Polygon article] he was the most popular Fortnite streamer, played with all of the other popular guy streamers… essentially making it a club that female Fortnite players were left out of,” said Caviness on Twitter. “Being a female in gaming, it upset me. Do I want to play with Ninja? Fuck no, appeasing sponsors and babysitting kids isn’t really my forte.”

Thanks to the ADL for sharing their research on tweets sent to Caviness after her statement.