Every Pokemon is interesting and worth talking about. I don’t play a ton of Pokemon, but I do enjoy the universe and I love learning more about the creatures in it. So, Here’s Another Pokemon! It’s Phantump!

It is October, so let’s get a little spooky. I don’t think it gets much spookier than a Pokemon that is actually just the ghost of a dead child. Wait, I can make it creepier and sadder! Phantump is a ghost of a child who was also alone and got lost in the woods and then died. Get your Pokeballs ready, kids! And don’t think about the fact that the child probably died of exposure and had a family.

Ghosts and spirits seem to be a fairly common element of the Pokemon universe. So common in fact, that it seems people just accept that spirits and ghosts are real, that there is, in fact, an afterlife and that children are collecting dead people’s spirits and having them fight bugs or whatever. This isn’t world-shattering news or anything. It’s just Tuesday. Your daughter went out, caught a few Pokemon and one of them happens to be the ghost of a kid that died last year. Anyways, time for dinner. 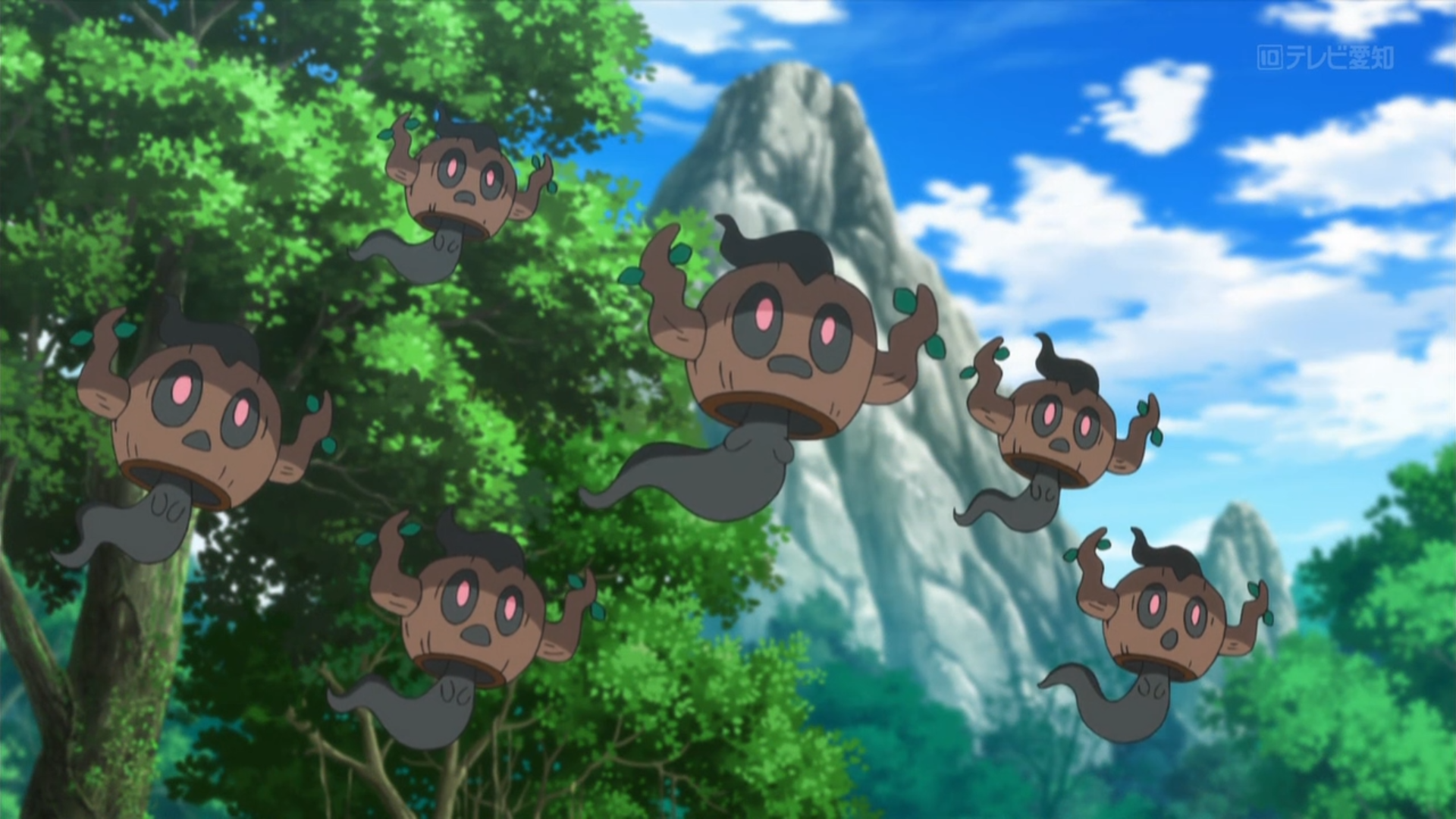 According to Pokedex entries found on Bulbapedia, the cries of Phantump sound like a child or sometimes eerie screams. And some folks have actually gotten lost after following the cries and going deep into the forest, where Phantump often resides. This might sound like a horror film, but don’t worry that’s not the case. Again, according to Pokedex entries, Phantump is just trying to meet some new friends. Here’s a secret, Phantump, if you want to make friends. Don’t scream in the woods. Go to a local barcade or something.

In some of the later Pokedex entries, the dead child bit is removed and instead replaced with an “unknown spirt.” This seems like some tourist board, once again, editing information to make their area less disturbing to visit. But the unknown spirit is honestly creepier. Now it could be anyone has died. Your grandma, your uncle, that weird teacher that always smelled like onions. Anyone could be a Phantump. Hell, one day YOU might be a Phantump. Doomed to float around the woods, waiting for some idiot to catch you and give you a new name. Something like Stumpy or Tree Casper. Death sounds preferable. 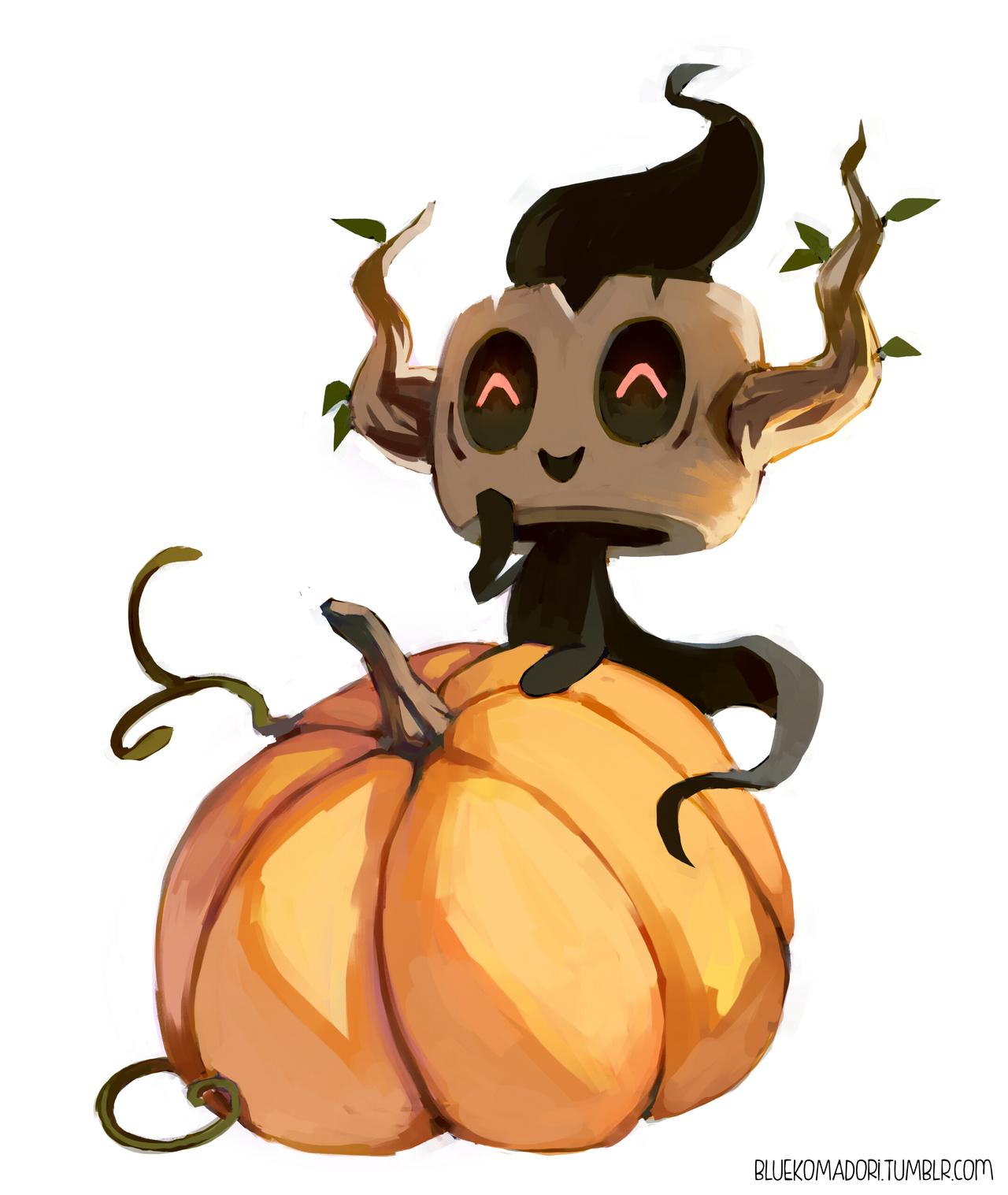 This month I’m going to feature some spooky Pokemon, in honour of the best holiday ever. I’m talking about Halloween. And the fan art will hopefully match the Halloween theme of this month.