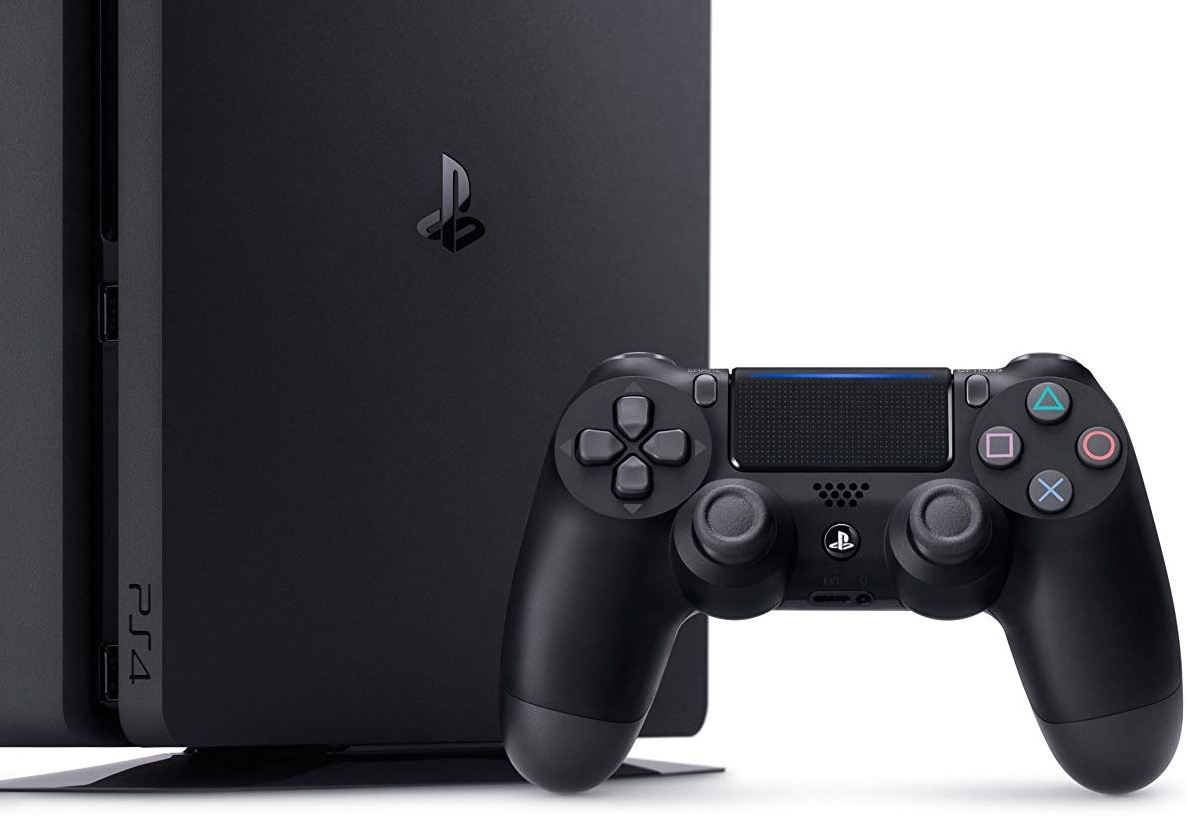 Image: Sony
To sign up for our daily newsletter covering the latest news, features and reviews, head HERE. For a running feed of all our stories, follow us on Twitter HERE. Or you can bookmark the Kotaku Australia homepage to visit whenever you need a news fix.

The PlayStation 5 might be on the horizon, but the PS4 continues its impressive run. As of September 30, Sony has shipped 102.8 million PlayStation 4 consoles, surpassing even the Nintendo Wii.

Sony announced the news in its most recent financial statements, revealing that 2.8 PlayStation 4s were moved in the last quarter. Twitter user ZhugeEX has been tracking the data, so you can see how the global console shipment stack up.

Remember these are sell-in numbers and not the sell-through ones. The PS4’s lifetime sales were 91.6 million as of December 31, 2018.

The PS4 surpassed 100m faster than the PS2, Wii and PS1 and is now tracking alongside PS2. Will likely end around 120m+, higher than all home consoles except PS2 which sold just under 160m. pic.twitter.com/IEU4NX93X9

The PS4 is the blue line, the Wii is the red one, and the PS2 is the black one. The graph shows console shipments for the first 72 weeks, and the Switch, represented by a light purple line, looks like it’s on a similar trajectory to the PlayStation 4.

As previously reported, the PlayStation 4 has reached the magic one million mark faster than the Wii and the PS2. However, it still has a ways to go to reach the PS2’s lifetime numbers.