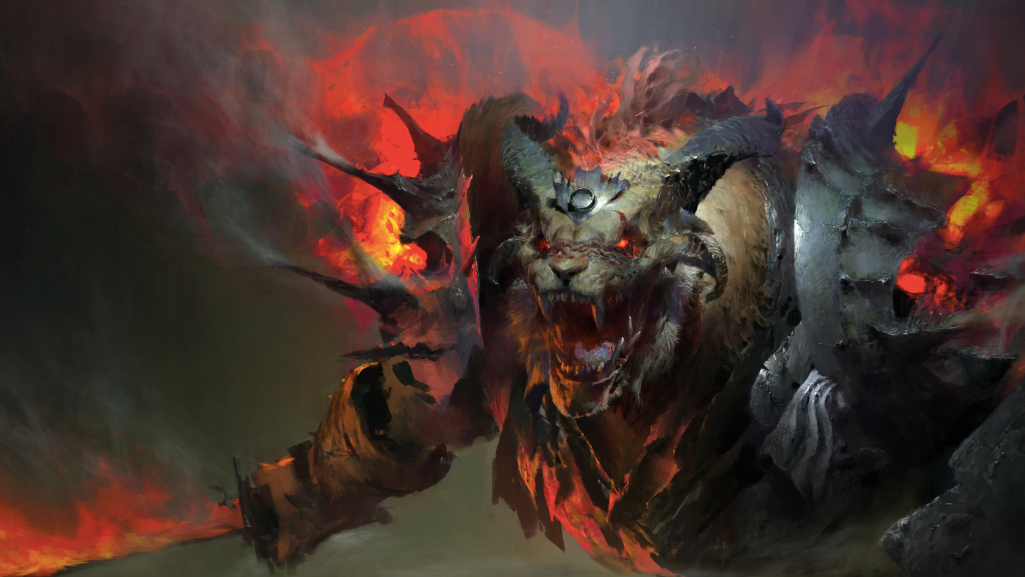 In a heartfelt message on ArenaNet’s webpage this afternoon, its president Mike O’Brien announced that after 19 years, he was leaving the company he co-founded. He noted that he’d been working on a new project at ArenaNet, but was now going to start a new studio with some friends.

“The time has come for me to take a step back,” he said, expressing the desire to work on something smaller scale.

ArenaNet’s main game is Guild Wars 2, the massively multiplayer adventure that launched in 2012 and has received numerous expansions since then. A source who told Kotaku last week about pending departures at ArenaNet said that O’Brien is one of eight developers leaving the studio, and that collectively they amounted to the early development team for a new Guild Wars project, potentially Guild Wars 3.

Another source close to the studio said that while a Guild Wars 3 had not been officially greenlit internally, the work of O’Brien’s team could have developed into such a sequel.

In an official statement, an ArenaNet rep focused on praising O’Brien and the future of their long-running current game. “We are very appreciative of Mike’s leadership and contributions to Guild Wars over the years and wish him well in his future endeavours,” the rep said, mentioning that Guild Wars 2 will continue with the upcoming Icebrood Saga update.

In his message, O’Brien noted that he’d transitioned away from running the Guild Wars 2 team two years ago, handing that authority to Mike Zadorojny. “Now as he takes on a larger leadership role, I am confident that ArenaNet and Guild Wars 2 are in good hands,” O’Brien wrote. “Z is a true champion of the Guild Wars franchise and of this studio’s values; he is the best person to continue carrying the torch at the company.”

O’Brien didn’t say what projects he had been working on for the past two years. He did note that he already has something new lined up: “Next week I’ll join some of my friends in forming a new studio. We’ll go back to the beginning and make small games again.”

Kotaku’s understanding, via our source, is that while O’Brien will be working with other departing ArenaNet developers who had recently been working on technology for the potential future Guild Wars project, the developers are not taking what they made with them.

It’s unclear what this means in terms of any full sequels to Guild Wars 2 from ArenaNet, but it is another blow to a company that had managed to keep its MMOs alive long after so many other companies trying to do so had flamed out. In February, ArenaNet laid off more than 140 developers. The company rep said ArenaNet still employs about 200 and maintains Guild Wars 2 and its predecessor, the original Guild Wars.