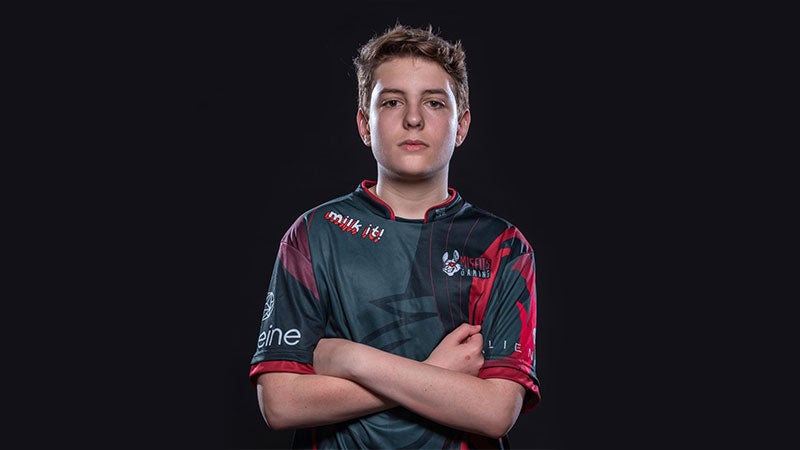 Fortnite pro Cody “Clix” Conrad—who is only 14 years old—was in the middle of a Fortnite Championship Series game on the weekend when his home was swatted.

As Dexerto report, Conrad announced to viewers watching mid-stream that he would have to be leaving the match. “Police are here … yo, I just got swatted … one second, I gotta go.”

Thankfully, nobody was harmed during the incident.

Swatting is so disgusting, whats the point of it.

no way i just got an officer's snapchat

It hasn’t been the best year for Conrad outside of Fortnite; in August he had his Twitch account temporarily shut down after hackers took control of it and began streaming adult content.