What is enough for a free expansion? We’ll find for The Division 2 this month, as the game’s second expansion, touted by Ubisoft as its “biggest,” starts rolling out this week.

Promised for this addition to Ubisoft’s shooter about taking back a besieged Washington DC are two big new missions, one set in the Pentagon and one in DARPA labs, both expected to extend the game’s story. The two missions added via July’s expansion were superb, as the look and flow of missions in this game have been a strong point.

Here’s an official description of each:

First Main Mission – Pentagon: Agents will discover the location of the perfusion bioreactor inside the Pentagon’s underground research facility. The Black Tusk have already infiltrated the lab and are attempting to extract the reactor.

Second Main Mission – DARPA Research Labs: Players must make their way through the Pentagon and into the DARPA Labs, as the Black Tusk are in the process of transporting the perfusion bioreactor through an abandoned Cold War tunnel network.

The missions will be accessible once players take control of a new safe house being added to the game. Cool, but the game’s map is not being expanded. Rather, these new missions, as with the July ones, will be levels that players load up via an in-game helicopter. There is no expansion to the game’s open world this time. 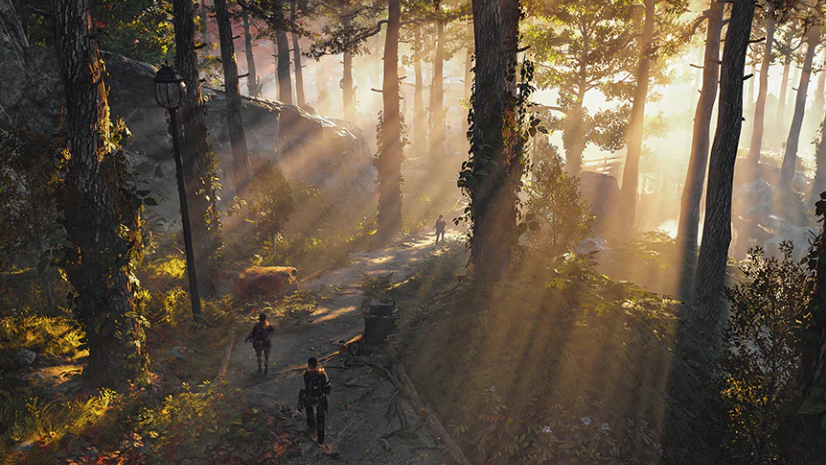 A Secret Boss Was Hidden In The Division 2 For Months, Until The Developers Teased It

Game developer Trick Dempsey recently started Googling to see if anyone had found a secret boss encounter in The Division 2, the giant Ubisoft game he helps make. “I was just like: I don’t a video guide for finding this dude,” he said on today’s State of the Game developer stream. “There’s just nothing.”

In addition to those missions, Ubisoft is adding a new specialisation character class called the Technician, which will let them use a “multi-missile launcher,” according to the press release: “Agents can lock-on and hit up to six enemies (depending on available ammo). With a simple push of a button, six missiles are unleashed to seek out their targets.”

And there will be a new team elimination PvP mode and a new map.

A new raid initially slated for this episode has been delayed. According to the release: “The additional time allows the development team to focus on the overall quality of The Division 2, while developing a raid that will better meet the standards of its players.”

This amount of stuff actually measures up pretty closely to the game’s first sprinkling of additional content that followed its March release. Across the first few months, Ubisoft released a new specialisation, a raid, three main missions, four classified assignments and a special three-zone challenge mode called the Expedition.

There actually is nothing like the Expeditions mode slated for this new episode, certainly not the addition of a much-requested return of things like the repeatable randomly generated Underground mode or Survival mode, which were added in the first nine months after the release of the first Division. The series’ creative director, Julian Gerighty, said as recently as last week that he wants to bring Survival mode back at some point. But, then again, Division 1 never had any expansions to its story, which the new game keeps getting.

Potentially most impactful of all, though, is all that is coming to The Division 2 on the 15th for all players outside of the Episodic update. There’s an overall game overhaul in terms of loot and balance, which has been detailed in recent State of the Game livestreams and was broken down in today’s press release:

Those changes are meant to make the general flow of the game more exciting and interesting. Will it work? Are the developers adding the right stuff? We’ll find out as we play it all starting next week. 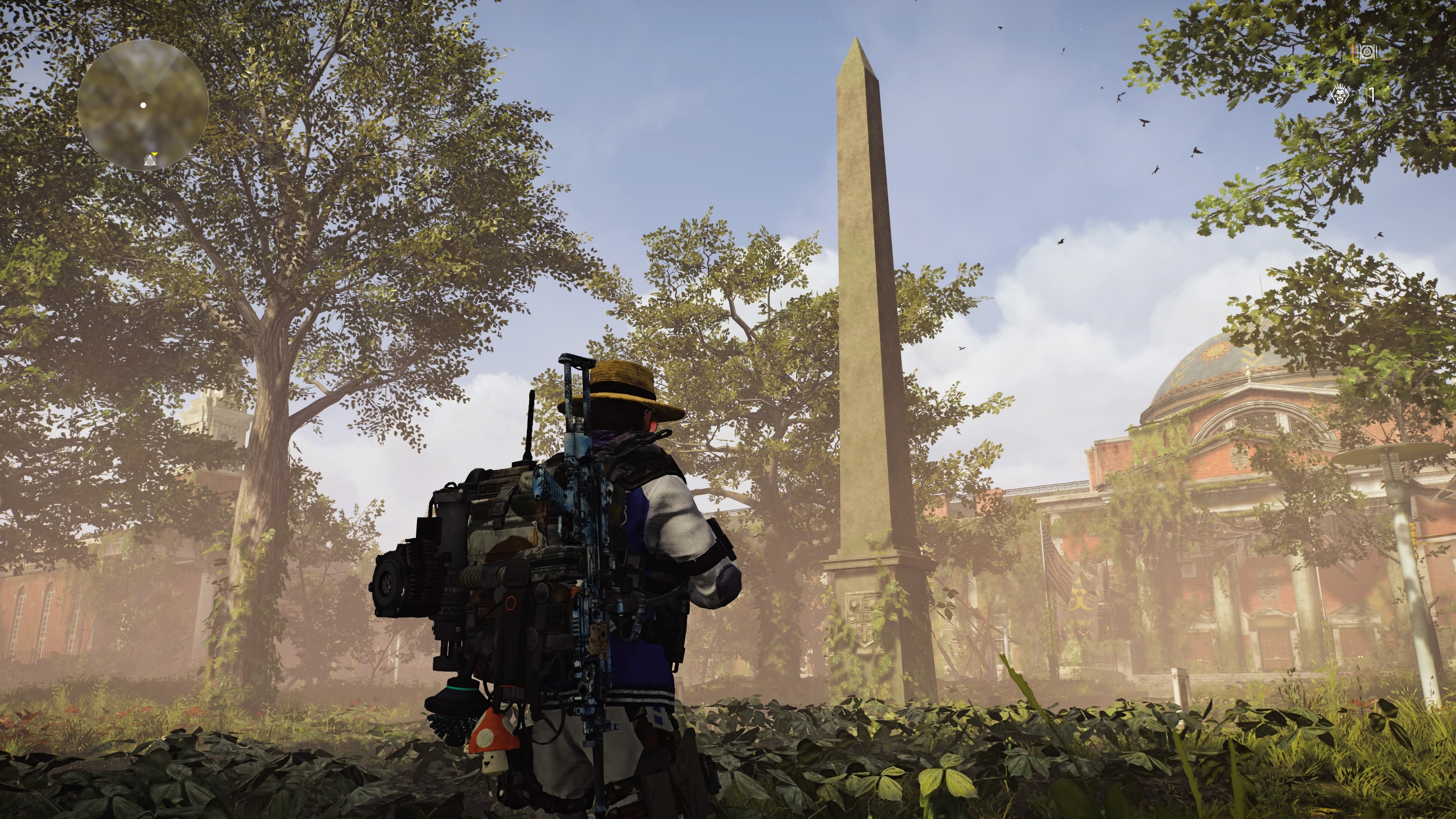 Video games can inspire us do strange things. For example, there I was yesterday playing The Division 2, checking whether the shadow or reflection of an obelisk in the game fell upon the statue of a naked woman in a certain sexual way. It wasn’t my idea. It was in the game.