The Essentials From This Week’s Pokémon Sword And Shield Interviews

This week, Game Informer had a slew of interviews with the leads of the Pokémon Sword and Shield team at Game Freak. There’s a lot there, and some of the information has since been corrected or clarified, so here’s what you need to know.

There’s Autosave, But You Can Turn It Off

Traditionally, you’ve had to manually save in the Pokémon series. In a way, it’s a boon, because it allows fastidious players to, say, obsessively hunt for shiny Pokémon or save scum an encounter with a legendary Pokémon.

While eagle-eyed players noticed a “now saving” icon during a Pokémon Nintendo Direct in early September, Game Freak has now confirmed the existence of an autosave function, and has assured players you can turn it off.

“Traditionally in Pokémon games, it’s an important thing to write your report to record your save, and that’s always been a staple, like, “Remember to save your game!” We do have an autosave feature this time, where you can just adventure and it’ll constantly save the game,” Sword and Shield director Shigeru Ohmori told Game Informer. The article goes on to say that the feature is optional, so shiny hunting is still a viable pastime for players so inclined.

Yes, The Pokémon Cut From Sword and Shield Will Show Up In Future Games

Although the lack of a National PokéDex containing every Pokémon in existence is still a sore spot for fans, don’t worry too much. You’ll see all your friends again.

Pokémon producer Junichi Masuda told Game Informer that these cut Pokémon will come back for future games. “You can look forward to seeing Pokémon that don’t appear in these games appearing in different regions in future games,” he said.

Masuda said that the decision to cut Pokémon from Sword and Shield came down to wanting to focus on new gameplay mechanics. “We want to continue to come up with these new features, so we figured this was the best path forward for the franchise,” he said.

If you were hoping on a hint for which Pokémon were cut and how many, you’re out of luck. Masuda did say that it came down to what creatures would be most likely to live in the Galar region, which is based on the United Kingdom.

“We really spent a lot of effort deciding which would best fit the setting of the adventure and the features that we wanted to implement. I think players will be satisfied,” he said. “There’s quite a few Pokémon that you’ll encounter in the Galar region Pokédex, so I think players will have fun seeing all the Pokémon.” 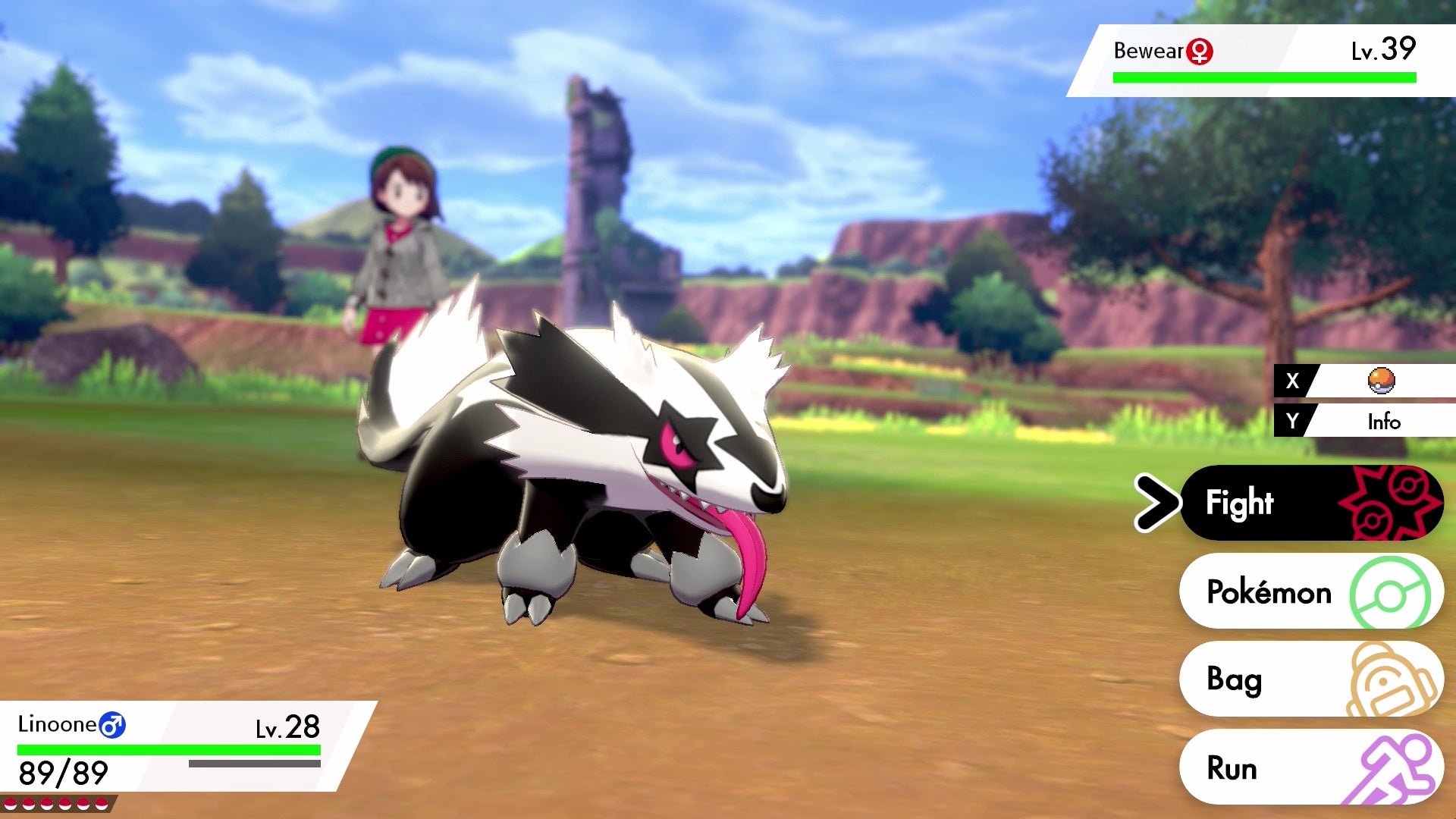 One of the quality of life improvements I’ve always liked in the later Pokémon games is Experience Share. In earlier games, if I wanted my Pokémon to level up evenly, I’d have to create a system where I switched whatever Pokémon I wanted to get experience to the front of my party, then switch them out as the battle actually started.

Unfortunately, that put me at a disadvantage, allowing my opponent to get the first shot in. There was the first generation’s EXP All item, but it split experience evenly between Pokémon in a way that made it essentially useless.

Newer games introduced the EXP Share, an item that allowed Pokémon to all receive experience even if they didn’t battle. That item doesn’t exist in Pokémon Sword and Shield, but your Pokémon will still all gain experience equally throughout your adventure, Sword and Shield director Shigeru Ohmori told Game Informer.

Pokémon planning director Kazumasa Iwao was cagey on the details, but it seems that Game Freak is trying to address a longtime problem with the Pokémon series: Sometimes the Pokémon that you like the most just aren’t viable in battle.

A lot of the time, players go out and find their first Pokémon, fall in love with them, and then find that they just can’t hack it on the battlefield, Iwao told Game Informer.

“This time around, we really wanted to introduce some systems that help the player be able to take those Pokémon they caught in the beginning, and the first one they chose, and actually take them straight into competitive battle,” Iwao continued.

“There’s a lot of hidden parameters to Pokémon that aren’t surfaced to the player. We’re doing a lot of stuff in the back end introducing systems that allow players to make sure that Pokémon they want to use in competitive battles are viable.”

Iwao doesn’t get more specific than that, but did say that players will know what he’s talking about when they see it. 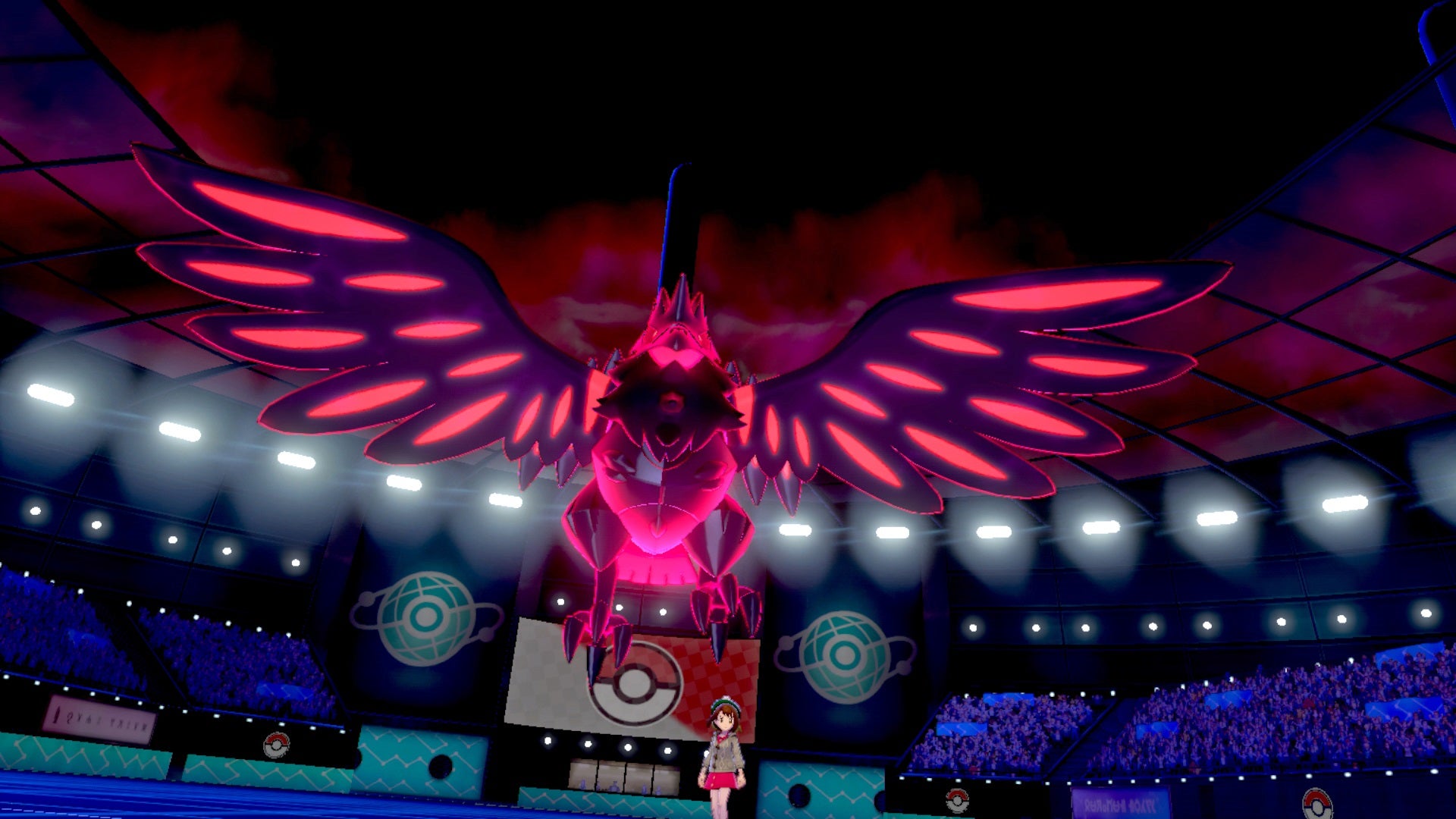 This rumour persisted thanks to a slightly mistranslated quote. Initially, Game Informer reported in a sidebar to their cover story on Pokémon that Sword and Shield would have 18 gyms, which is more than double the normal amount of gyms.

The Pokémon Company International reached out to clarify that no, there won’t be such an astronomical amount of gyms in a single playthrough, but there are more gyms than normal in the game’s canon.

In the Galar region, Pokémon gyms are divided up into a minor and major league, following the theme of Sword and Shield’s exploration of the UK’s sports culture. Which gyms appear in the minor league and major league will change depending on the version of the game you buy.

“Over the course of the main story, Trainers will challenge eight Gyms, which are all in the Major League. Which Gyms appear in the Major League and Minor League will differ between Pokémon Sword and Pokémon Shield,” The Pokémon Company International told Game Informer. “For example, depending on the version of the game, Trainers will be able to challenge different Gym Leaders, such as Bea or Allister.”

That’s a little bit more interesting than just having a gruelling gym gauntlet. I’ll have to fight temptation to get both versions just to see what all the major league gyms look like.