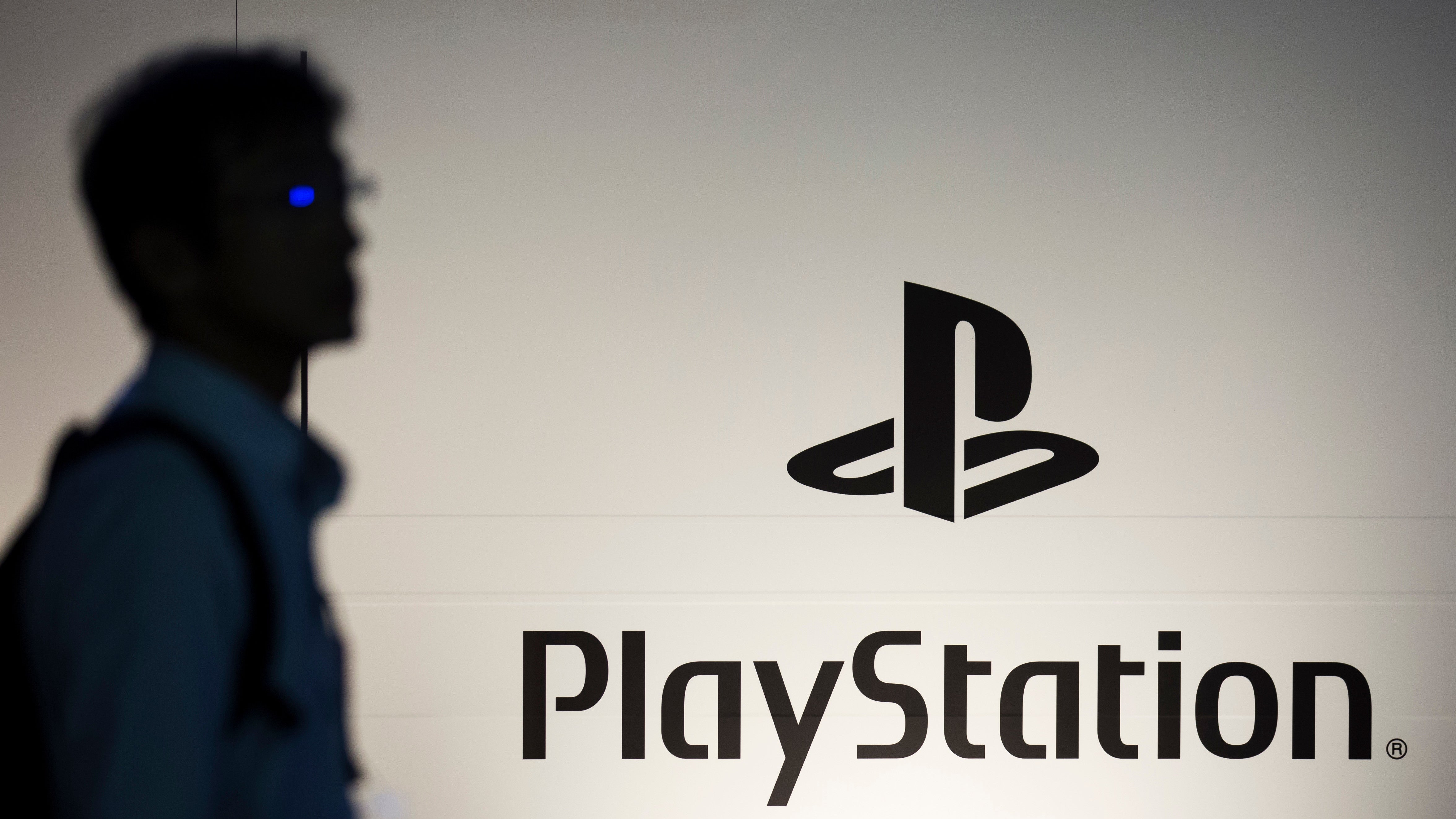 Sony isn’t waiting for any more leaks. They revealed more details about the PlayStation 5—and, yes, it will be called the PS5—to Wired today as well as announcing more about the console on the company’s blog. Here’s the key info:

We’ll have plenty more about the PS5 and more new hardware and games as it breaks. Next year’s going to be a big one, folks.