The best feeling for me when I play Destiny 2 is not a perfectly landed shot, nor is it the widely acclaimed “gun-feel,” nor the rare moments when I understand what lunar mission giver Eris Morn is droning on about. No, it’s when I’m winding down a mission and manage to orchestrate a cascade of pings for completing some in-game challenges. I’m able to orchestrate the kind of closure that you can’t get that often, or that masterfully, in real life.

That was me in Destiny 2 last night, as I was nearly done killing mean space aliens in a Lost Sector area on the moon and managed to achieve a magical kind of triple closure. Games can be chores with the fun turned up, and this moment was like getting to the last corner of my house and realising I’d managed to finish dusting, vacuuming and laundry at nearly the exact same time. 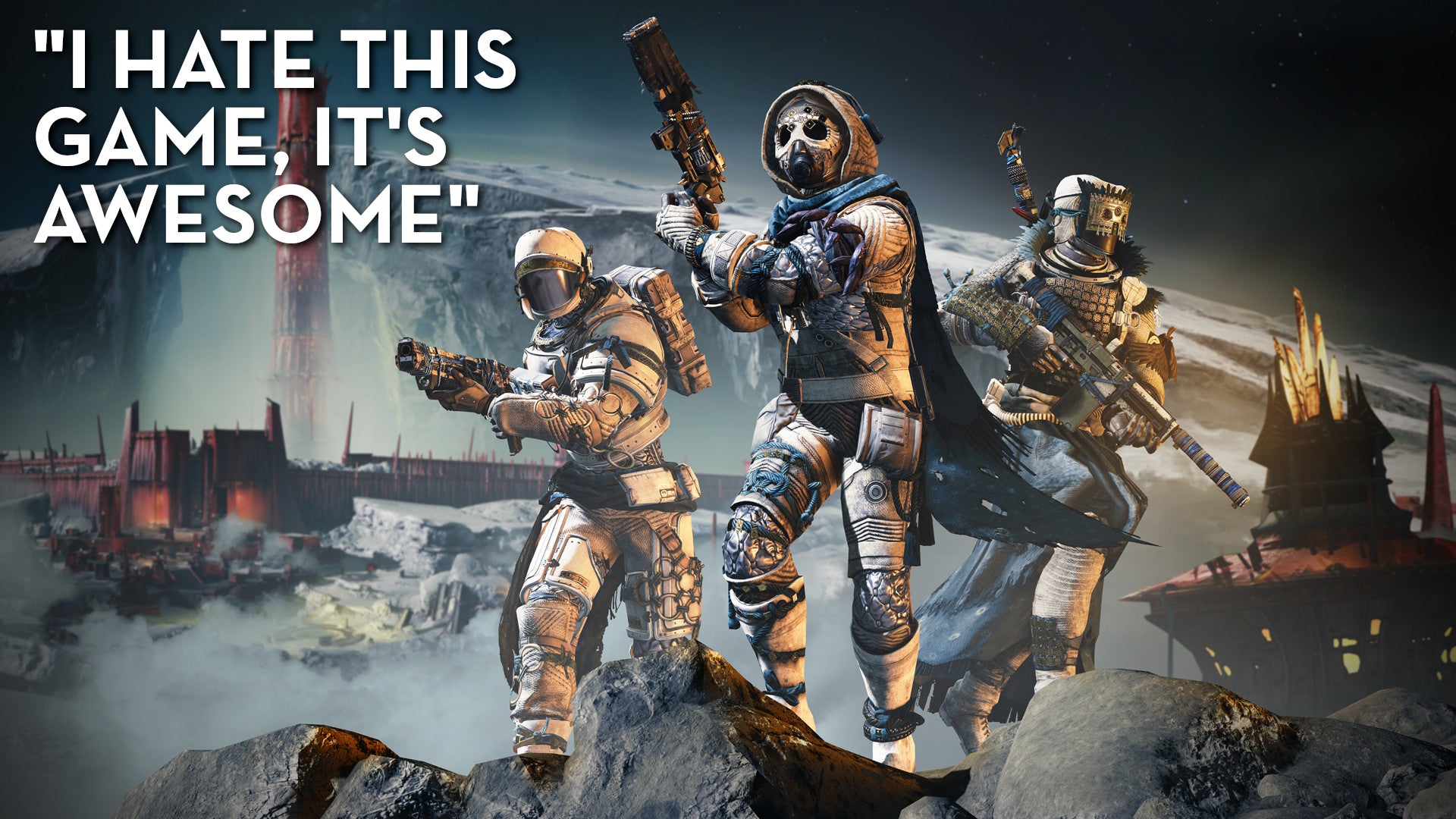 Destiny 2, As Told By Steam Reviews

It’s not every day that a series with as much legacy and history as Destiny suddenly orbital-drops onto Steam. This has resulted in a horde of Desti-neophytes rushing to see what all the fuss is about. Are they enjoying diving into the deep end of Bungie’s loot ocean of a game, though? Yes and no.

I’d picked up some Bounties and Quests from Eris Morn. Here’s what three of them involved: clearing Lost Sectors, cleansing some artefact by, in part, getting 50 kills with a hand cannon, and lastly, needing a tally of 50 auto rifle kills.

I plunged forth, deep into a Lost Sector, armed with my space age auto-rifle. I’d hit that third quest asking for a 50 mark, for sure. As I got to 10, then 20, I kept switching to the navigation mode to see my pinned challenges and watch that number go higher. Eventually, back in the game’s regular view, I scored kill number 50 and I got the ping. Challenge cleared. Great! I switched to the hand cannon and shot some more aliens (who, let the record show, were all attacking me; diplomacy wasn’t an option). The enemy crowd was thinning. This Lost Sector was nearly complete. Oh no! What about my plan? I checked my tally: 44 hand cannon kills and counting. I saw, what, seven more enemies? Perfect! I got them, hit the 50th mark with one to go — ping! — and then killed the last one to score another ping for clearing the Lost Sector bounty.

This felt very, very good. More satisfying than a start-and-stop subway commute, I tell you. Certainly better than going to the grocery store and coming home to realise I forgot to buy something. Better than writing an article and just not nailing the end of it. 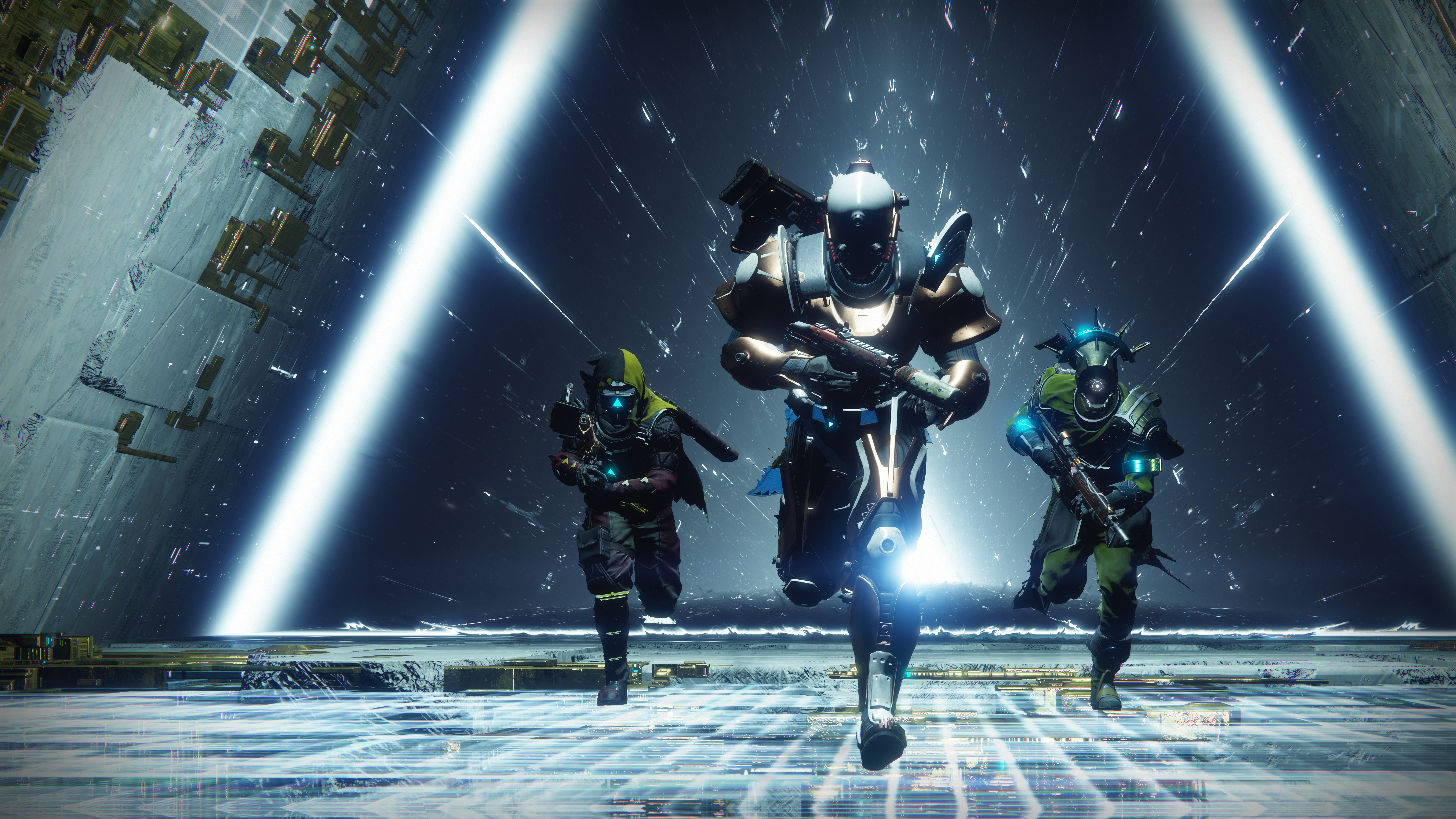 A Newcomer's Guide To Destiny 2

This week, Destiny 2 — Bungie’s long-running sci-fi shoot-and-loot extravaganza — got a thorough overhaul. With its Shadowkeep expansion, longtime players were introduced to some pretty extensive changes. For everyone else, Destiny 2: New Light took the base game and made it free-to-play, welcoming a host of new players to join in on the fight.