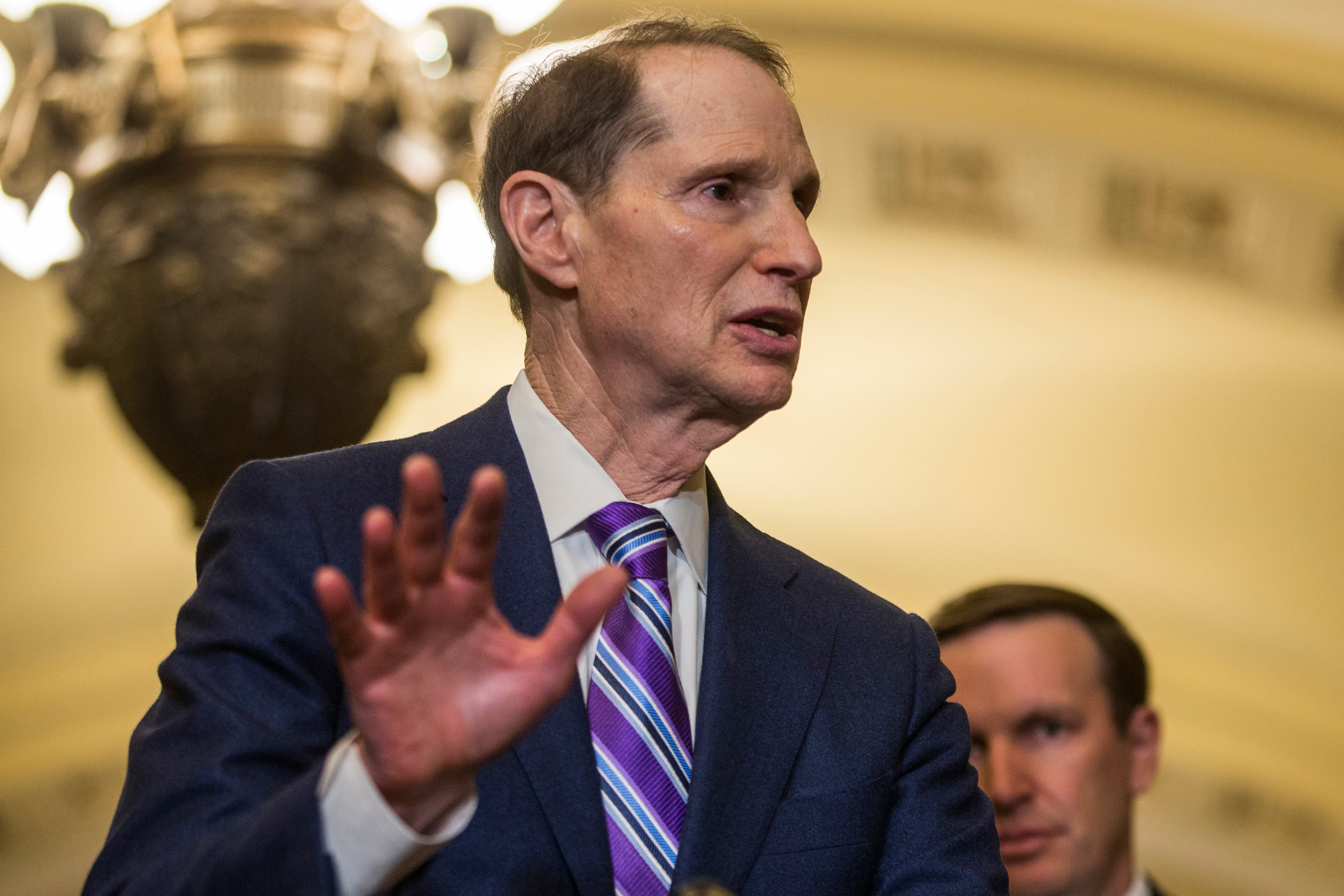 “We write to express our deep concern about Activision Blizzard’s decision to make player Ng Wai Chung forfeit prize money and ban him from participating in tournaments for a year after he voiced support for pro-democracy protests in Hong Kong,” the letter reads. “This decision is particularly concerning in light of the Chinese government’s growing appetite for pressuring American businesses to help stifle free speech.”

Co-signed by Congress members Alexandria Ocasio-Cortez, Mike Gallagher, and Tom Malinowski, the letter urges Kotick to “reconsider your decision to with respect to Mr. Chung.”

The letter references tensions that have arisen following Chung’s suspension, as Blizzard employees reportedly voiced their disagreement and plans for protests at the company’s forthcoming BlizzCon convention in Anaheim, California are currently underway.

This is despite Blizzard president Jay Allen Brack’s statement last week that walked back some of the penalties referenced in the Congressional letter. The statement had reduced Chung’s suspension to six months and awarding him the prize money Blizzard had originally withheld.