A Different Take On The Last Of Us 2

How To Play Classic PC Games On Windows 10

24 Anime Worth Watching On Netflix 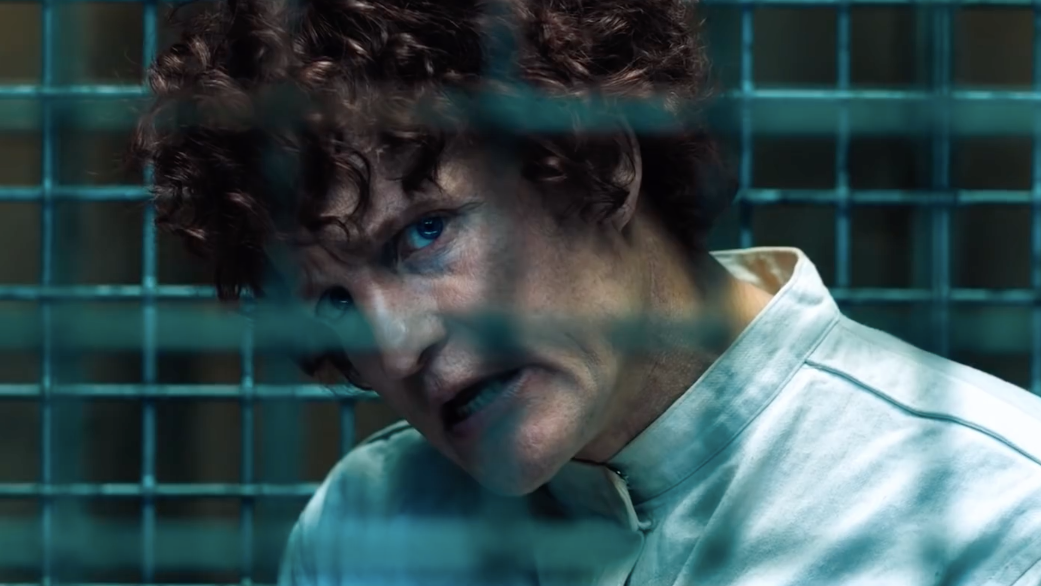 Sony’s upcoming Venom sequel seems to be following in the first film’s footsteps and giving its titular monstrous antihero multiple villains to deal with. But this time around, Eddie Brock might be fighting more than just another symbiote and multiple hapless cops.

Deadline reports that Sony plans to work the canonically mutant villain Shriek into Venom 2‘s plot, suggesting that the movie will borrow heavily from the “Maximum Carnage” event that followed Cletus Cassidy as he teamed up with a number of villains before going on a murder spree in New York City. Powerful as Carnage is, Shriek and the other villains quickly come to loathe the sociopath even though they all ultimately want to cause the same kind of chaos that puts them on Venom’s radar. 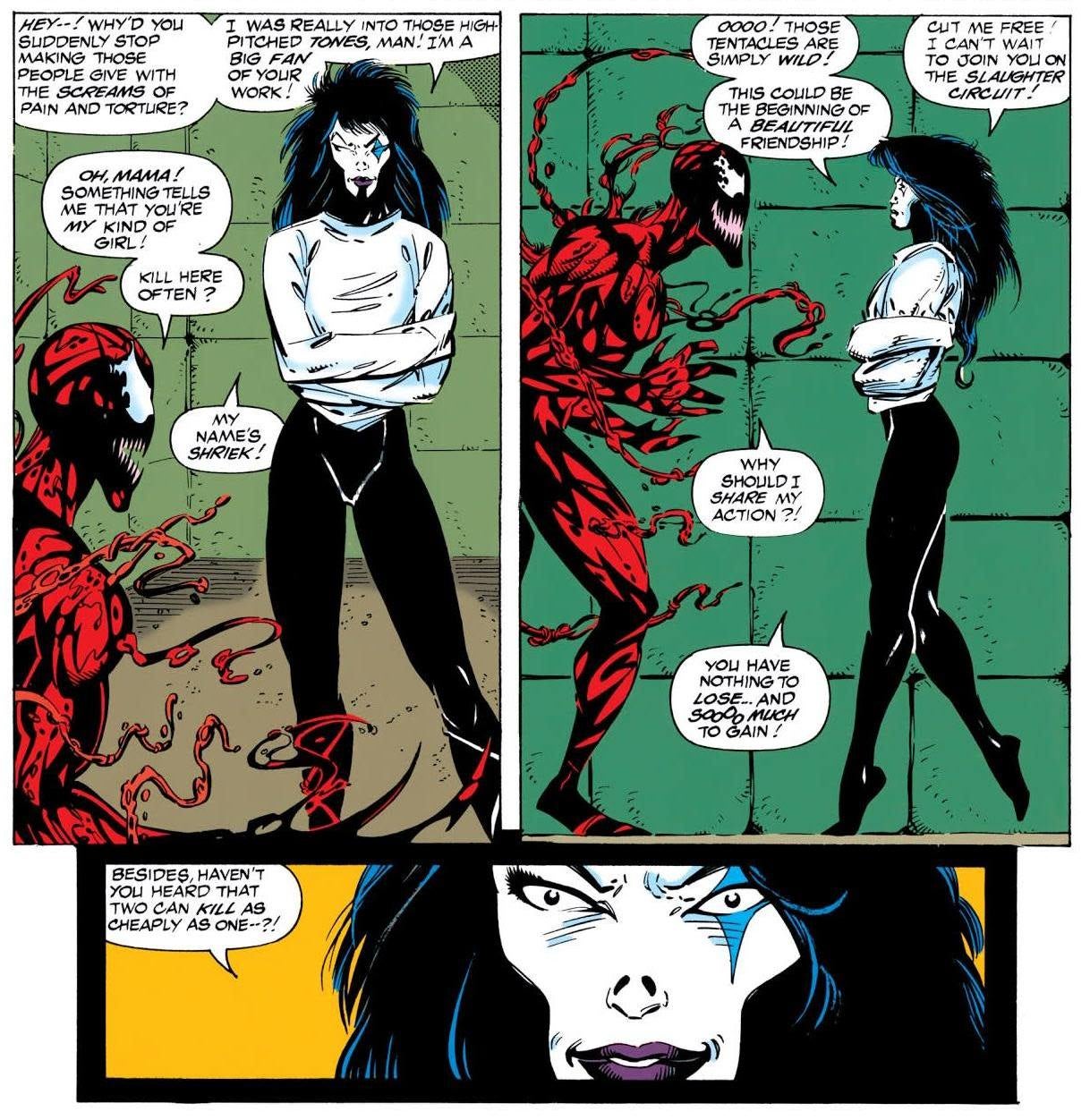 Given the still-tricky complications surrounding Marvel’s mutants appearing on screen right now, it’ll be interesting to see which aspects of Shriek’s traditional power set Venom 2 ends up leaning into — though her sonic screaming powers make the most sense.

We’ve seen Venom fighting other big, sticky monsters, so it’d make all the sense in the world for his next great foe to be a different kind of beast entirely when Venom 2 hits theatres on October 2, 2020.