A Four-Wheeled Version Of The Mandalorian, And More Of The Most Bizarre Doppelgänger Toys Of The Week

Welcome back to Toy Aisle, our regular roundup of all the excellent new toys we can’t wait to squander our hard-earned paychecks on. This week we’ve got a new Hot Toys version of Rey with a bewildering head sculpt, new collectibles arriving just in time for the return of Rick and Morty and the arrival of The Mandalorian, and a pair of Transformers that hearken back to the classic ‘80s animated cartoon. 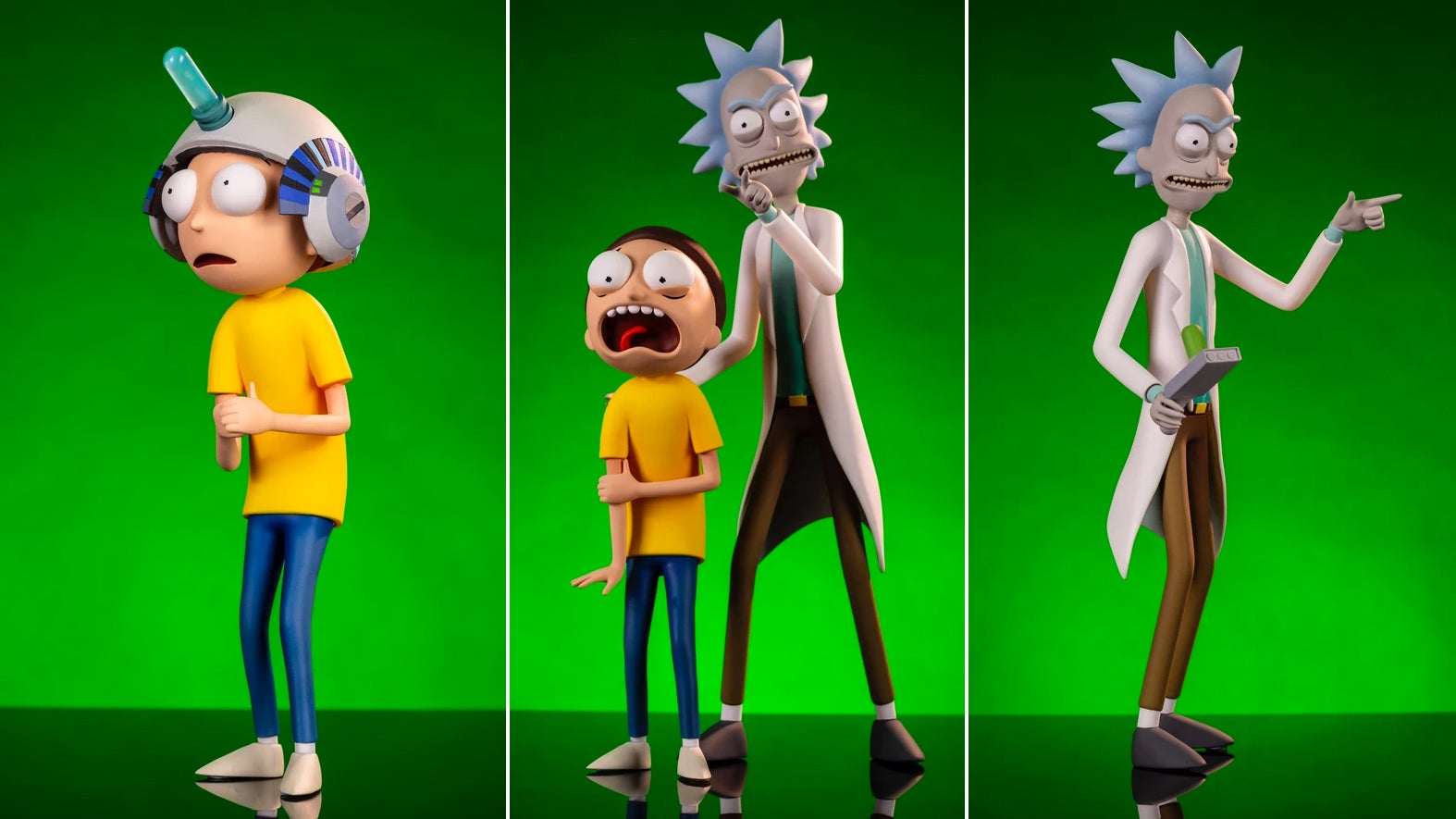 With an almost 12-inch Rick and an eight-inch Morty, we were expecting a little more articulation from this new figure set from Mondo. Movement is limited to rotating each figure’s hands, ankles, and neck, but with swappable accessories like alternate head sculpts and hands and arms in different poses, you’ll still be able to recreate most of what happens in each episode of the series. At $189.99 the two-pack won’t be cheap when it ships in March next year, but you might as well cough up an extra $US20 ($29) for the deluxe set, which adds a burping Rick head, an evil Morty head, a plumbus, a Rat Boss mini figure, and a tiny Pickle Rick. 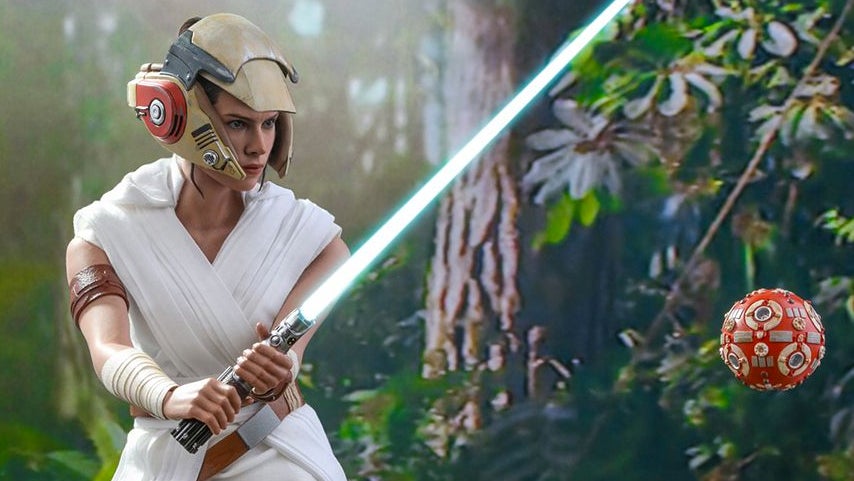 Hot Toys’ Star Wars: The Force Awakens sixth-scale Resistance Rey figure included a startlingly accurate sculpt of Daisy Ridley—so much so that we’re not quite sure why the company went back to the drawing board for the head sculpt on its new Star Wars: The Rise of Skywalker Rey. To us it looks more like Liv Tyler circa The Lord of the Rings than Ridley, but in true Hot Toys fashion everything else included with this figure is spot-on, from the tailored costume, to the swappable optional lightsaber in motion blade, to an articulated version of D-O, the latest Star Wars droid to get top-billing on toy store shelves. The figure isn’t set to release until sometime in mid-2021, and will presumably set you back a few hundred bucks when it does.

Spend any amount of time browsing retro Transformers toys online and you’re bound to come across custom creations featuring cel-shaded paint jobs that make the figures look like they’re straight out of the animated series. Commissioning a custom paint job isn’t cheap, and for those of us who lack the brush skills needed to create our own, Hasbro has released new version of its War for Cybertron: Siege figures featuring Optimus Prime and Megatron with classic animation style paint jobs. The robots look great, almost straight out of the ‘80s cartoon, but the alternate vehicle modes, including a tank for Megatron, take some creative licenses that mean—even at $40 – $50 each—we’ll probably not actually be transforming these. 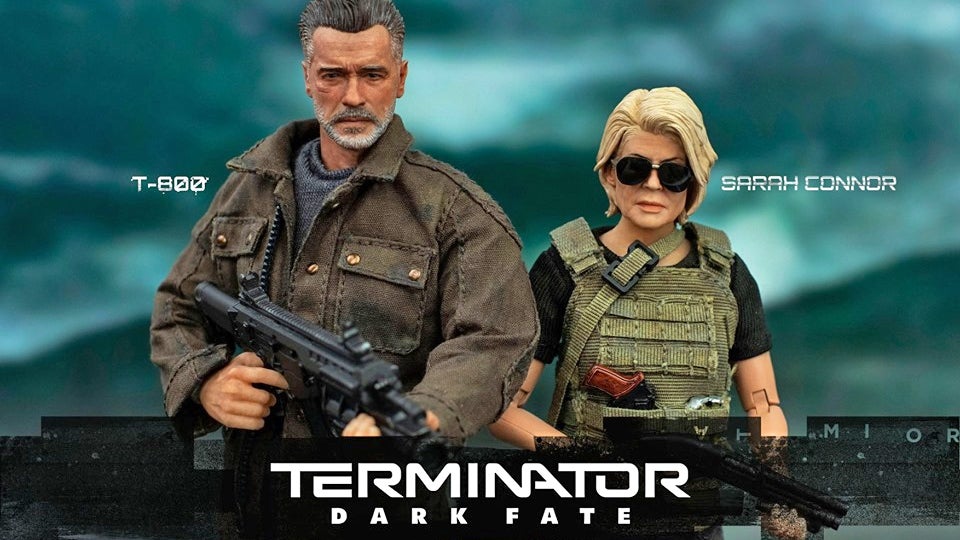 Righting a sinking ship isn’t easy, even with a skilled crew taking over the controls, as is evident by the disappointing box office performance of the well-reviewed Terminator: Dark Fate. The franchise is still known for having some of the best known heroes and baddies in action movie history, so poor ticket sales aren’t stopping Threezero from teasing its upcoming Dark Fate T-800 and Sarah Connor 12th-scale figures on its Facebook page, although pricing and a release date hasn’t been specified just yet. 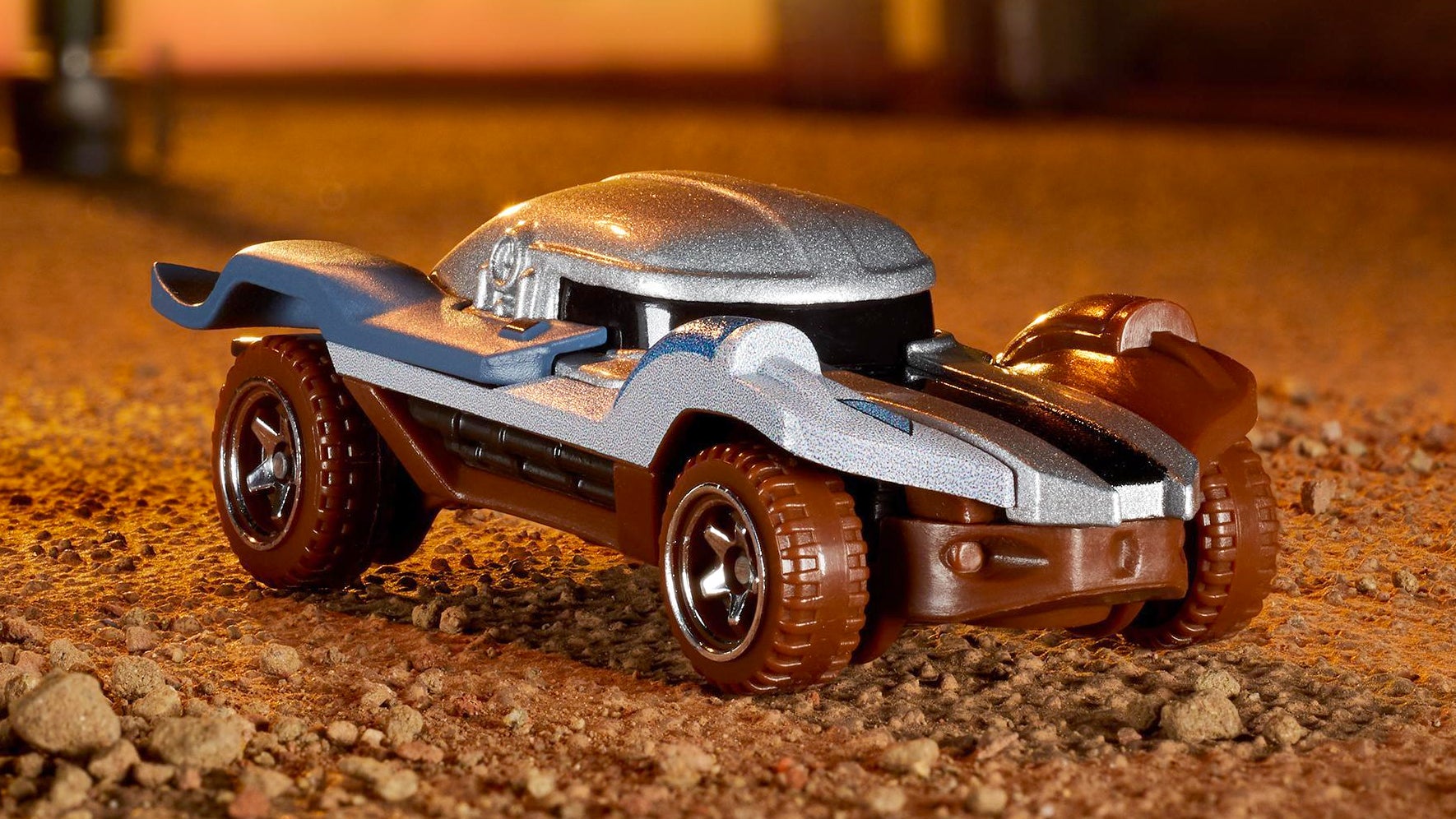 Hot Wheels has been immortalizing Disney, Marvel, and Star Wars characters as die-cast toy cars for a few years now, so with Disney+ launching this week, Mattel took to Twitter to reveal a new Hot Wheels iteration of the Mandalorian, complete with that iconic helmet and blaster-proof armour. Expect to find it in stores for about $, and we’re keeping our fingers crossed that a Hot Wheels version of Werner Herzog is next.