As A Kid, Legendary Street Fighter Player Daigo Umehara Got Beat Up For Being Too Good 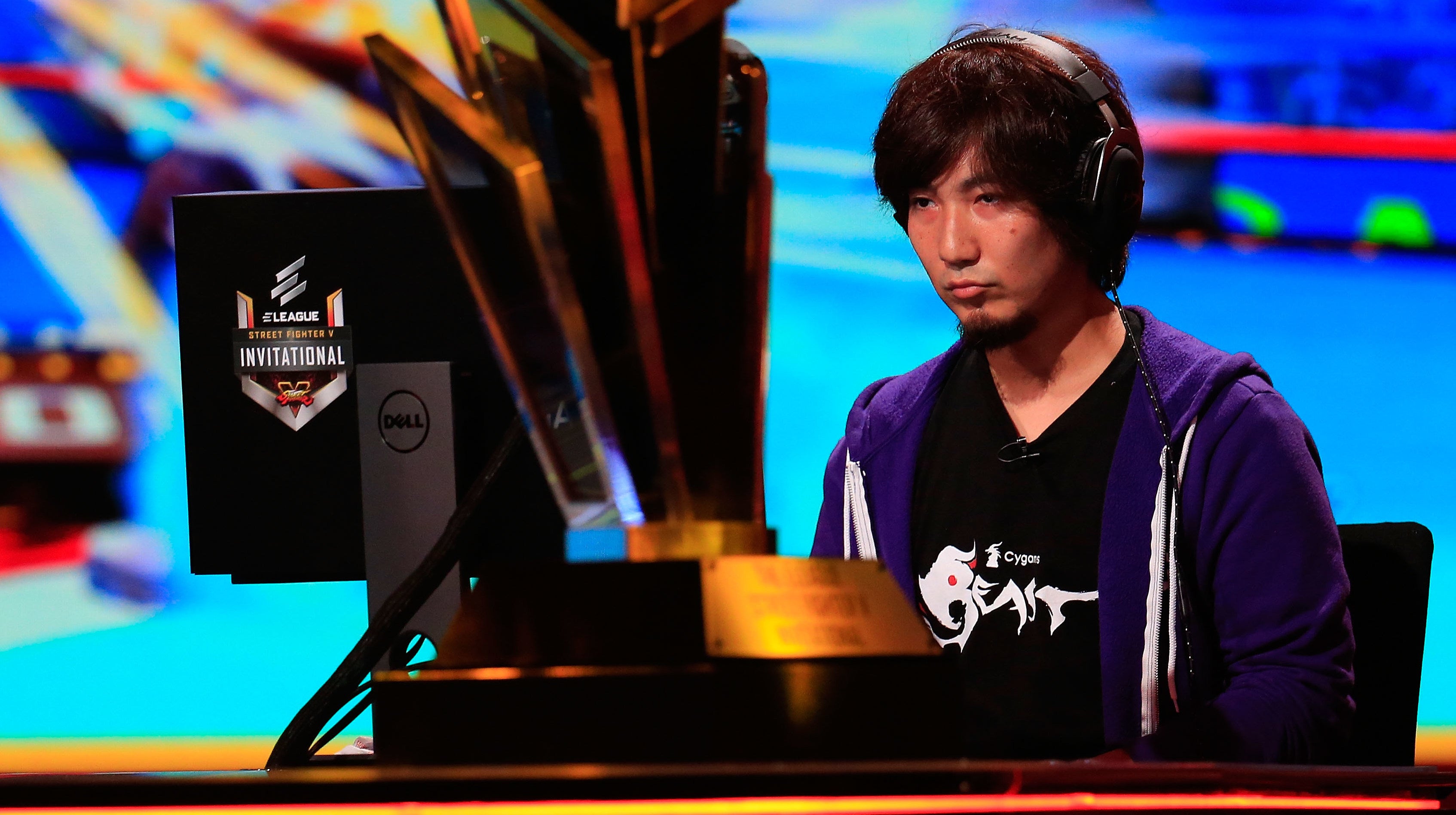 When he was 13 years old, Street Fighter champion Daigo Umehara once beat an adult at a fighting game so badly that the man beat him up in the arcade, repeatedly punching him in the face, Umehara said during a speech given last year at the NHK Culture Centre in Tokyo. The encounter left the now-legendary player bloody, swollen, and seriously contemplating his future with fighting games.

Since Umehara is now 38 years old, this incident would have taken place in the early 1990s. This was before the days of professional esports, naturally, and it’s an all too familiar experience for those that spent whatever quarters they could scrounge together on fighting games at the local arcade. While many fighting game players look back fondly on their arcade days as a golden era of competition and discovery, those dimly-lit spaces weren’t always the safest place for children—and, sometimes, even adults—to be left alone.

Umehara learned this lesson first-hand, and eventually stopped going to the arcade in which he had that violent confrontation out of shame and fear. When he realised he wasn’t having fun playing fighting games elsewhere, he finally rolled up his sleeves and returned, only to stop at the door. In Umehara’s mind, he had two choices: enter the arcade and possibly run into the man who smacked him around or go back home and give up on fighting games entirely.

“I started to think which would be scarier,” Umehara said, according to YouTube channel FGC Translated, which subtitled and resurfaced this excerpt from the speech today. “I started thinking which scenario I’d hate more. I realised going back home without opening the door was scarier than the other by a long shot. I realised turning back would have a huge negative impact on my life. I realised the pain I would suffer would be way more than being punched in the face.”

It turned out that Daigo’s attacker wasn’t in the arcade that day, and in fact, he never saw him again. But the experience left an indelible memory in his mind, one that he believes translates to young players looking to make a career out of playing fighting games professionally in this modern age of sponsorships and prize money. He credits his decision to enter the arcade under the threat of another encounter with the player that beat him up as one that ultimately led to his status as Japan’s first pro gamer.

“It’s completely fine to want to come into this industry,” Umehara said. “But do you really like it? Can you keep playing even when you’re treated unfairly? These sorts of things are something I want them to think about very well. This is your life. And you only get one life. So I hope they think about this very seriously.”