Assemble With Care Is Helping Me Handle Myself With Care 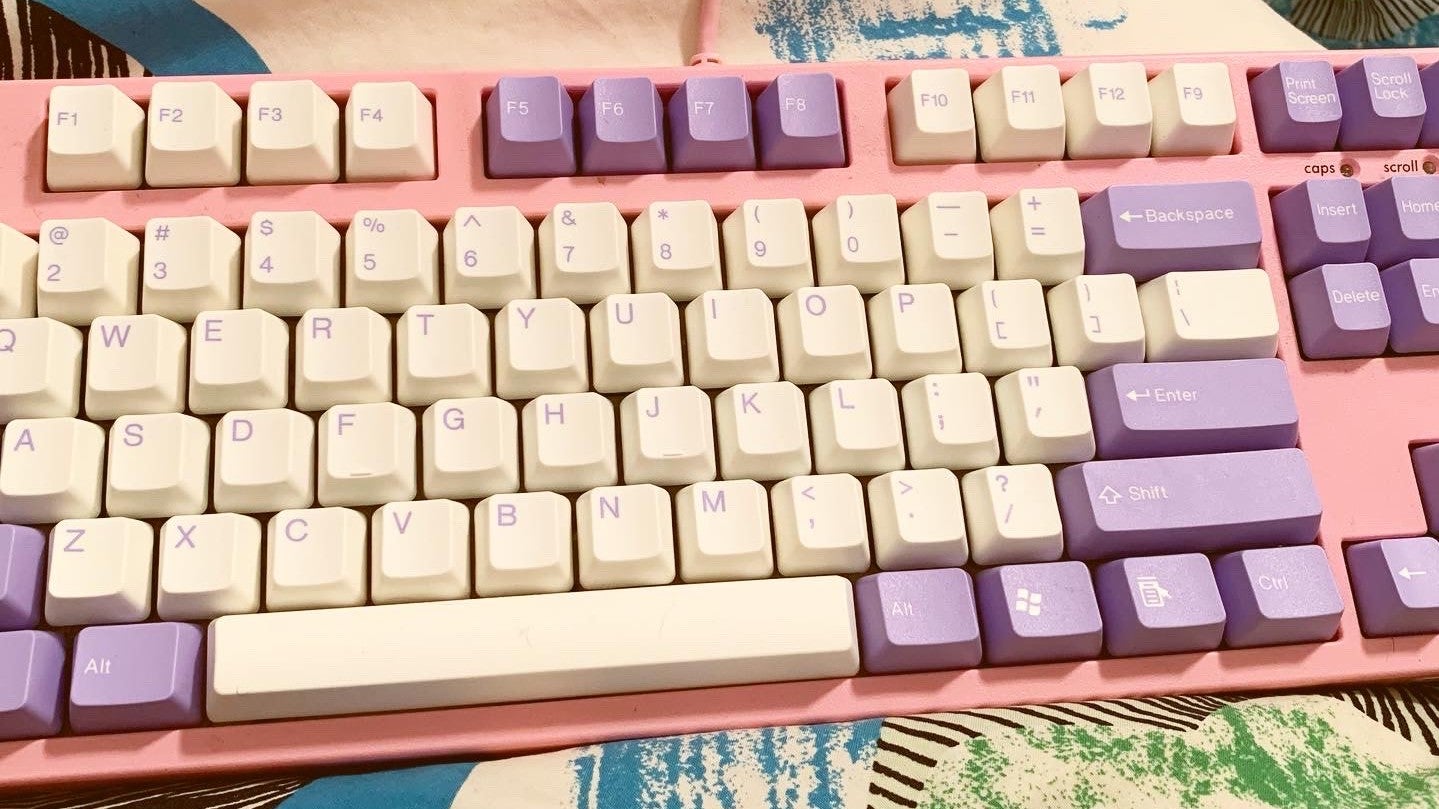 In Assemble With Care, a mobile game from the makers of Monument Valley, you play as a woman who’s made a career of restoring old and broken things. It’s a pretty tactile game where you rotate objects to connect wires and replace broken parts before putting them back together again. You even repair an old turntable, something I’ve done before in real life, though it’s much easier to put a belt back on a virtual turntable than a real one. Doing the digital craftwork, though, reminded me how soothing it is to do real-life crafting.

Taking things apart and learning how they work has always engaged me, and making them work even better than before fills me with a deep satisfaction. Right now, I don’t have a lot of time to tinker or even to do simple crafts, like scrapbooking or making candles. Assemble With Care made me want to spend an evening laying out photos or melting down wax, but I could feel the weight of all my chores and work responsibilities weighing me down. 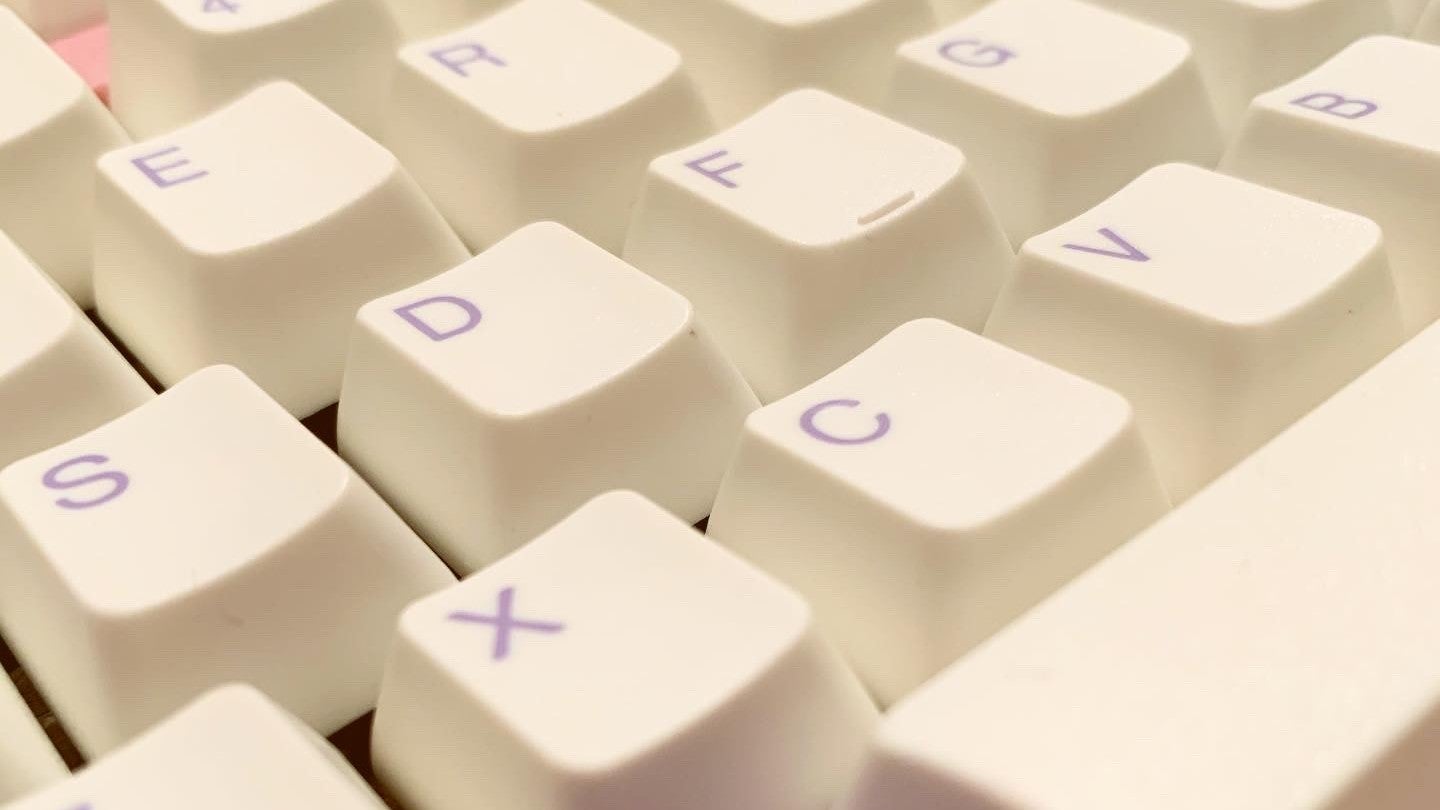 I finished the game that evening, both warmed by the experience and a little sad that I couldn’t indulge any longer. Then I remembered something—I had bought a new set of key caps for my pink Filco keyboard almost a year ago but never put them on. I decided to put off doing the dishes for one night, laid out the keys on my bed, and starting taking off my old key caps and replacing them.

Having a demanding job means a lot of my hobbies have taken a back seat to just taking care of myself. When you’re barely making time to shower or eat real meals, doing something like refinishing furniture from the thrift store seems like an impossibly decadent fantasy. I don’t feel that way about my keyboard. It wasn’t a difficult or time-consuming task—I started and finished before I reached the credits on an episode of The Great British Bake Off. Now, when I look at this keyboard, I know that I had a part in making it look so adorable. It feels truly mine, and I don’t feel like a single second spent on that project was wasted.