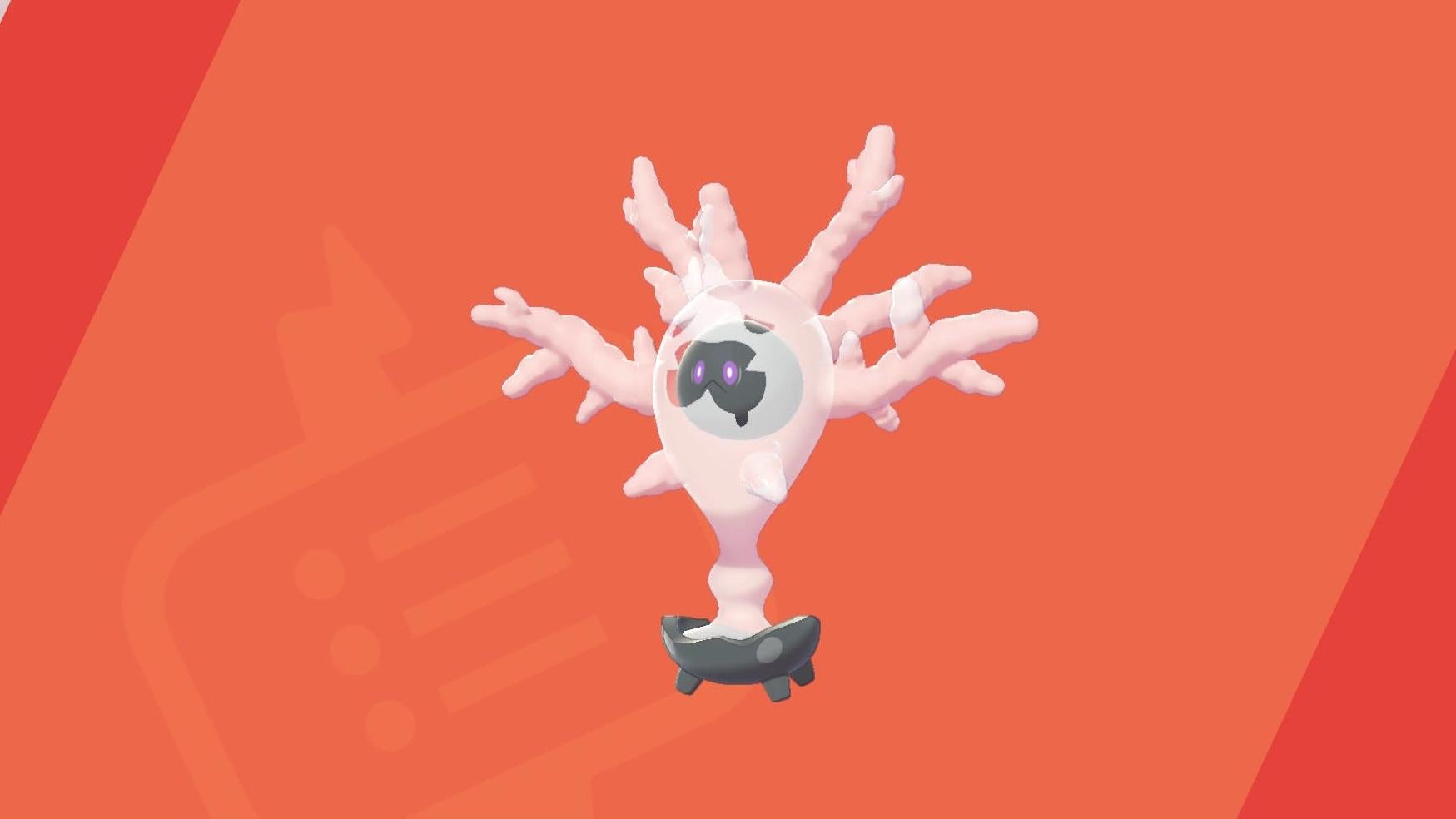 Behold, Cursola. (Image: Pokemon)
To sign up for our daily newsletter covering the latest news, features and reviews, head HERE. For a running feed of all our stories, follow us on Twitter HERE. Or you can bookmark the Kotaku Australia homepage to visit whenever you need a news fix.

It’s not enough for humans to screw up our planet. Apparently, we’ve screwed up Earth in the Pokemon universe as well.

A new character appears in the recently released Pokemon Sword and Shield called Cursola, a ghost version of the once vibrant Corsola. The new Pokemon is the product of runaway climate change and the coral bleaching that came with it.

Roughly 10 hours into Pokémon Shield, I stepped into a stadium packed with screaming fans to face off against ghost-type gym leader Allister, a shy and awkward mask-wearing kid. After my third time losing, I realised Allister was using a particular set of moves to increase the monster's attack power to astronomical levels. I had to change up my strategy. For the first time in my adult life, I was seriously thinking about strategy in a Pokémon game, and I had a blast doing it.

Cursola’s backstory more or less aligns with what the climate crisis is doing on coral on Earth. According to the Pokedex, Cursola came about after “sudden climate change wiped out this ancient kind of Corsola” (that is, Cursola’s forebearer). Cursola is, as mentioned, a ghost Pokemon, and it looks the part with pallid branches extending from its centre.

It wouldn’t look out of place in one of the many dead reefs found back here on Earth. Rising ocean temperatures are upending the delicate balance that has kept coral alive and flourishing for millennia. Under stable ocean conditions, coral and algae coexist in a lively symbiotic bond. But if temperature heat up, they can cause coral to eject algae and die as a result.

The climate crisis has caused that to happen with increasing regularity. From 2014 to 2017, a heating up again this year, which could spell more bad news for coral.

In addition to heat waves, coral can also be thrashed by more intense storms. In 2019, Pacific Hurricane Walaka wiped one of Hawaii’s most spectacular reefs off the map. Even our poop is creating problems for coral.

Keep in mind the world has only warmed about one degree Celsius since humans began our global fossil fuel-driven experiment a century and a half ago. That’s already putting massive stress on corals around the world. Scientists project if the planet warms more than 1.5 degrees Celsius, most coral reefs are likely to vanish.

So, even if Pokemon isn’t the real world, the alarm it’s sounding is certainly one we should be listening to. 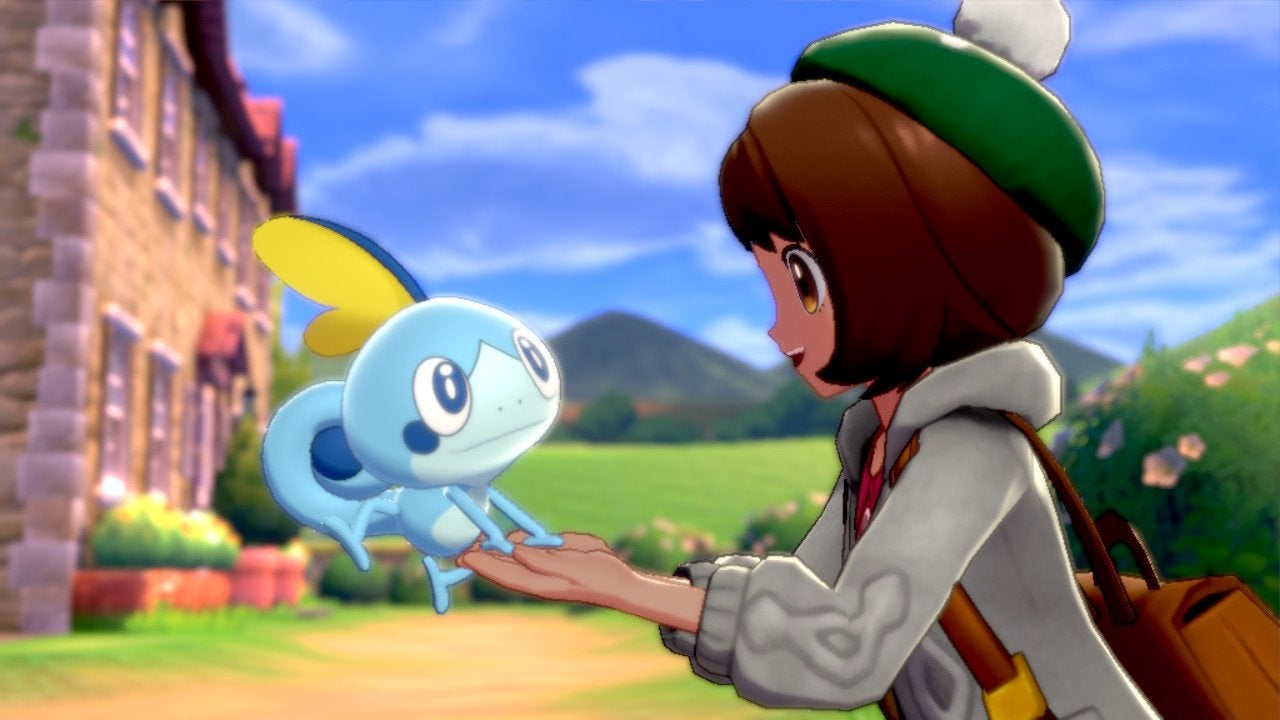 Pokémon Sword And Shield: Which To Buy?

While I've been spending a lot of time with Pokémon Shield, Natalie Degraffinried has been exploring Pokémon Sword. As is tradition for Pokémon, each version of this game has exclusive Pokémon, and this one has some version-exclusive gym leaders as well. We sat down to talk about what's different between each version.