Cute Japanese Action Figure Line Not So Cute Now, Is It?

Good Smile Company’s Nendoroid line of action figures is known for huge heads on tiny bodies and incredible cuteness. Or at least it was. It has changed all that. Nendoroid Pennywise is not an adorable scamp at all.

The rictus grin, the cracked forehead, both somehow even bigger than the one actor Bill Skarsgård sports in his portrayal, are the stuff of nightmares, not tiny desktop companions. I’m sure many fans of the new movies will disagree with me, but no. 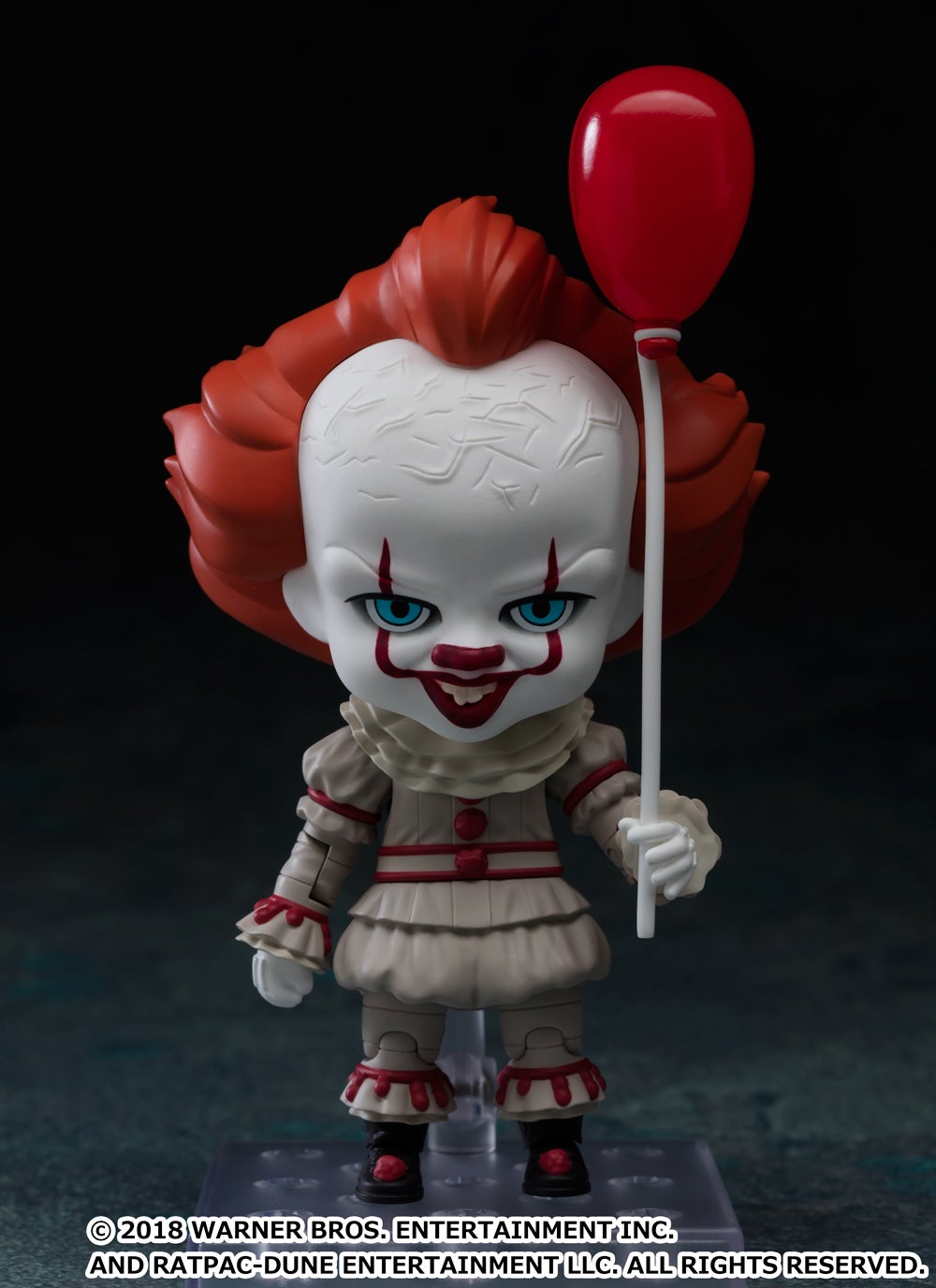 I am all for It figures. Pennywise in any form is a horror icon. But he’s scary enough when portrayed realistically. Contorted into Good Smile Company’s big-headed anime style, he is simply hideous. I keep having to tab over to the company’s newly-announced Spider-Gwen figure to keep from getting too skeeved out.

For those interested in the figure, now up for preorder with a June 2020 release date, know that it comes with some nifty accessories. He’s got a balloon, of course, but also a tiny origami boat and a sewer hideout, to recreate the iconic scene from the film. 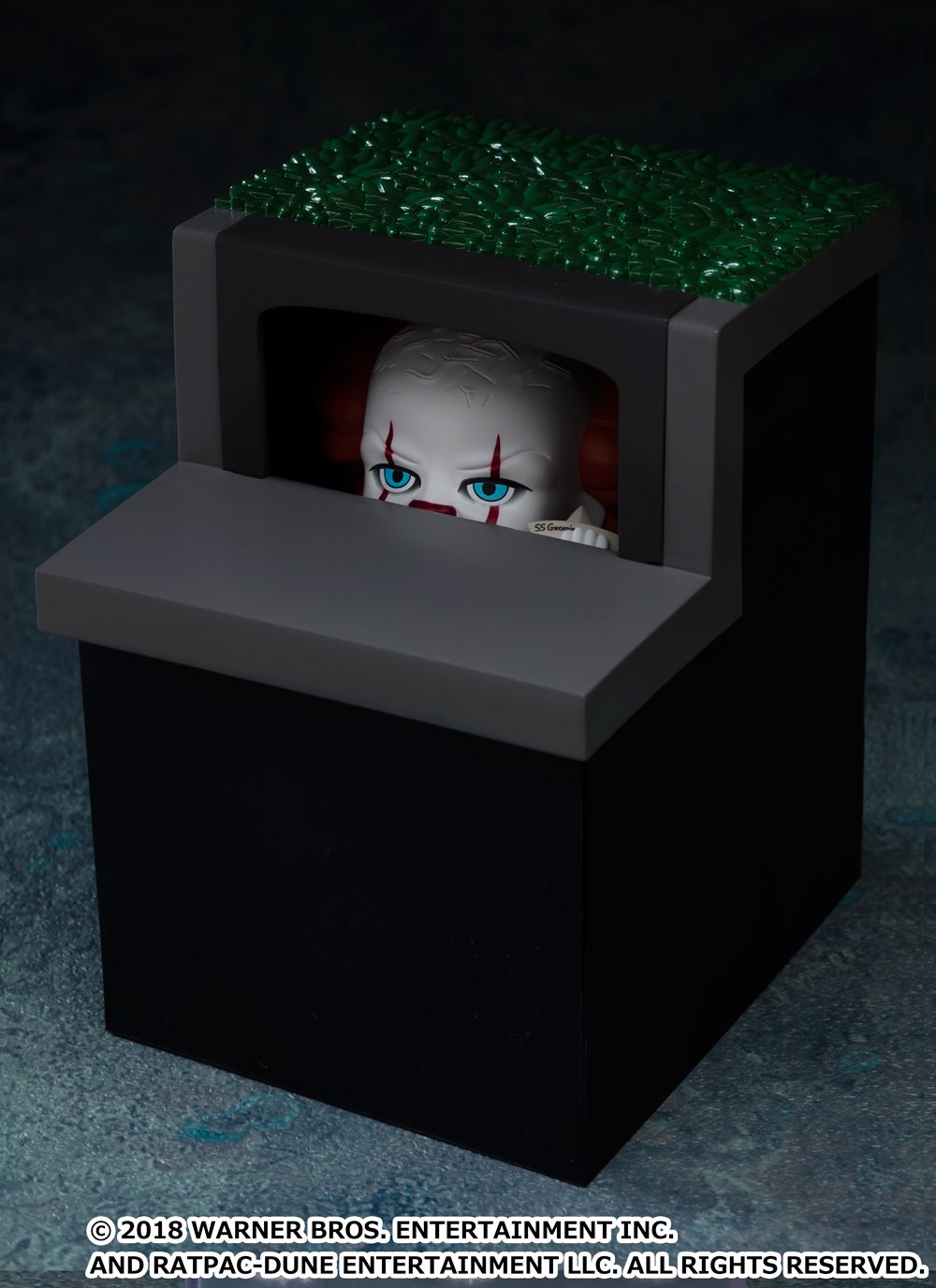 He also comes with a second face. It is not good.

Going to go huddle in the corner and cry now.