The most striking thing about Battle Breakers, Epic Games’ new free-to-play collectible character role-playing game for PC and mobile devices, is its rocking ‘90s cartoon style opening, complete with theme song lyrics. “Monsters from the sky / want us all to die / they’re hidin’ underground / now they must all be found.” Good stuff. The game itself? It’s ok.

I have played dozens of games about recruiting rare, super rare, and ultra uber rare characters. I have formed many teams based on elemental strengths and weaknesses, and I have advanced through loads of turn-based RPG battles. It’s hard to get excited to do it all again. Battle Breakers, for all its spit and polish and silly Fortnite character crossovers, is another one of those. 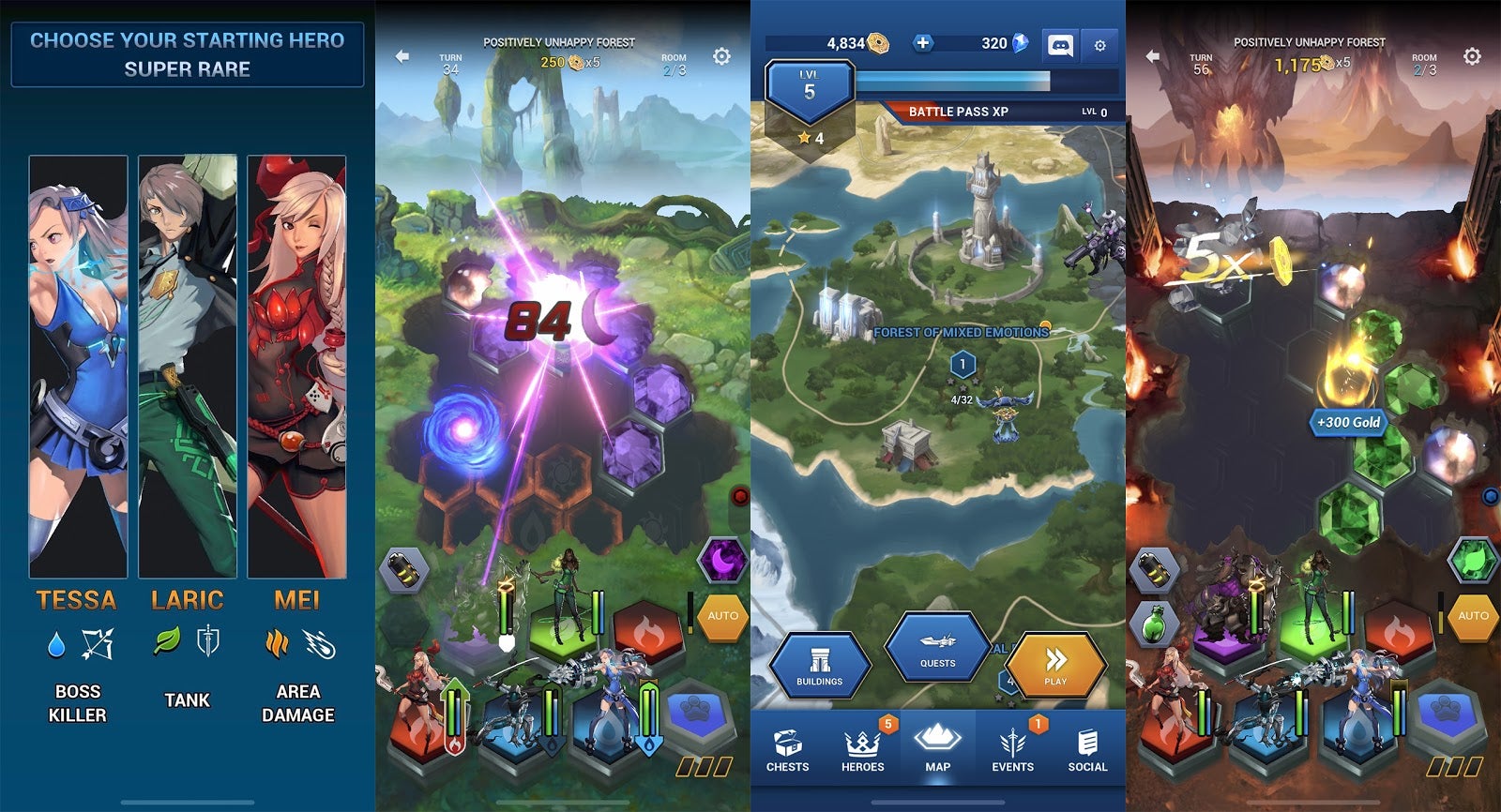 After years of being trapped in magic crystals, the world’s heroes are ready to be rescued by players via story progression, in-game rewards, or purchased currency. Once rescued, they will be added to a crack team of Battle Breakers. The evil invaders plaguing the planet have dug themselves into the ground, so players and their collectible friends must smash open the planet to reveal and vanquish their foes. Tapping the screen to crack open gems adds a bit of tactile thrill to the proceedings. Otherwise, it’s a lot of attacking the grass guy with the fire guy, because grass is weak against fire. Or just hitting the “auto” battle button and letting the game do it all for you. It’s very “people who don’t really want to play a game”-friendly.

Other neat innovations include the game’s story map doubling as a sort of semi-city-builder mechanic. Rather than going to a separate section of the game to construct and upgrade player and hero enhancing buildings, in Battle Breakers they pop up right on the map. That leaves more room to make sure I know about the monthly $US5 ($7) battle pass, the $US15 ($22) “Battle Breaker Collection” with its free daily chests for life, or how many items I need to collect to unlock Fortnite’s Cuddle Team Commander as a member of my elite squad. 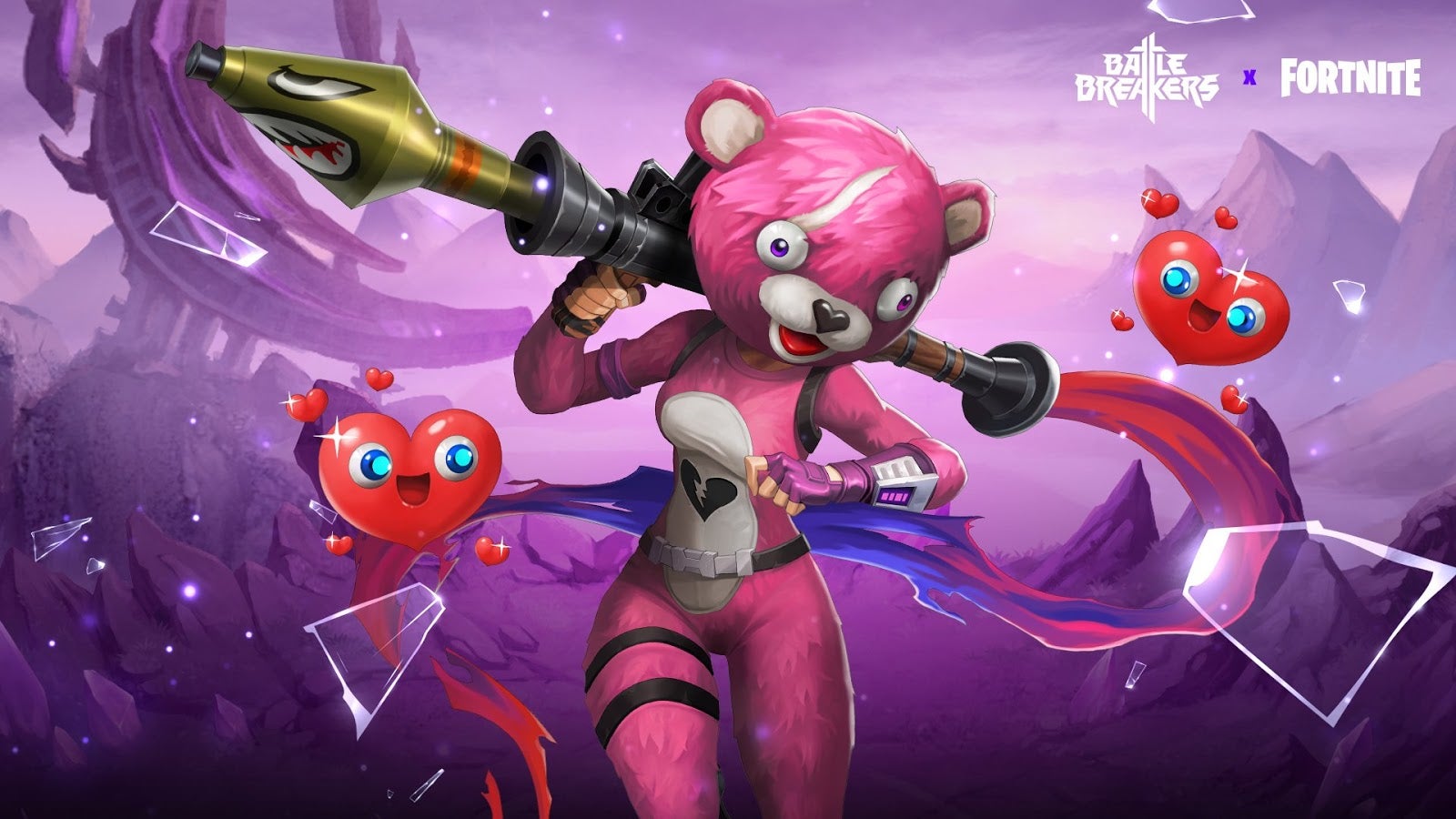 Given that te game was built as a passion project by a small team at Epic Games, it makes sense that Battle Breakers would feature nods to other Epic passion projects. The Cuddle Team Commander is one of Fortnite’s most recognisable faces. It’s a quick and easy cameo, but it’s a quick and easy cameo that adds a character with a missile launcher to your team of fantasy heroes, so everybody wins. 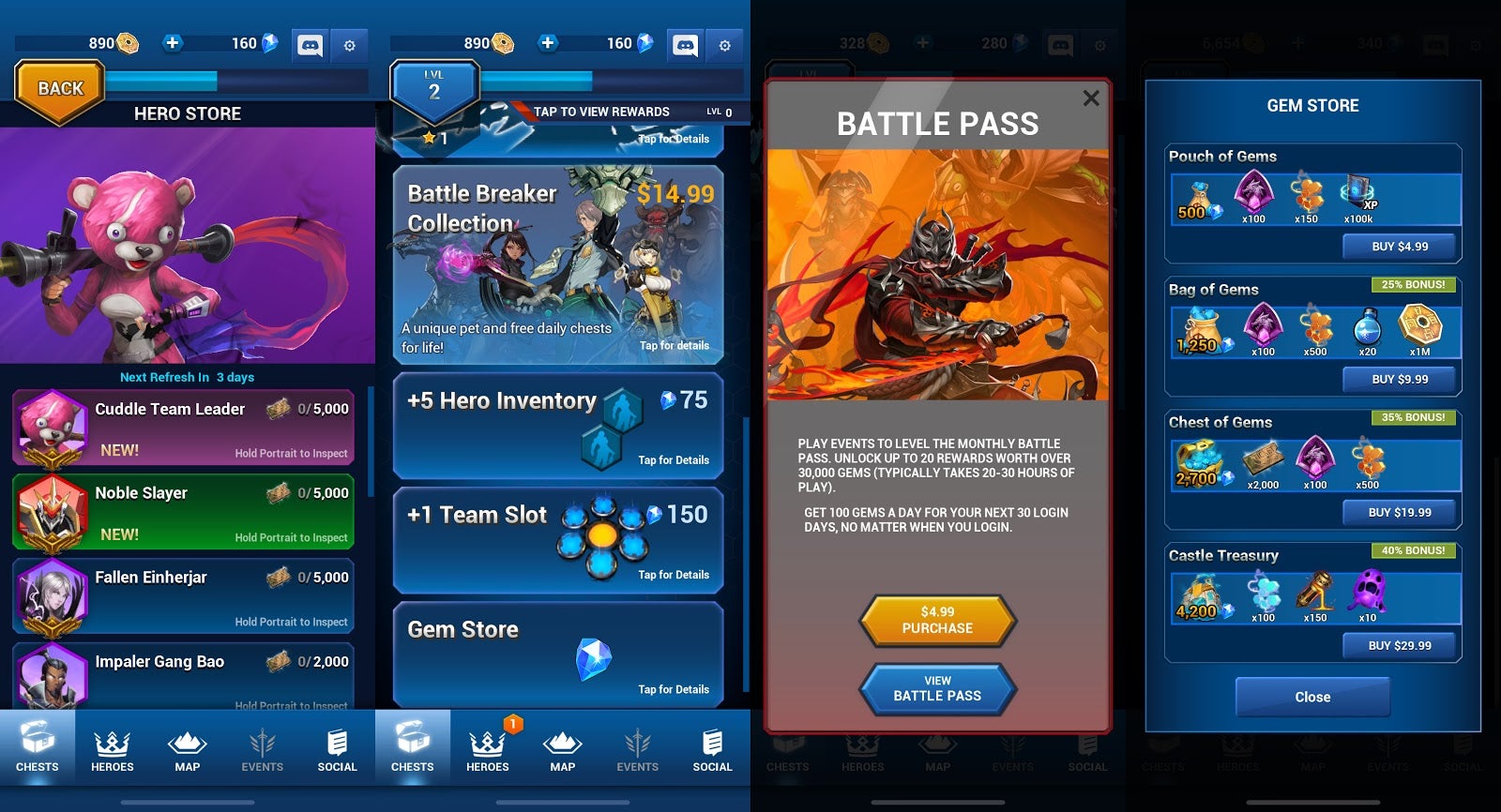 Battle Breakers is free-to-play, very stylish, colourful, and flashy, and it’s just getting off the ground. It’s always better to get into one of these games early, rather than to show up late with no idea what any of the other players are talking about. If you’re interested in a slick little turn-based RPG with cool characters and vague ties to Fortnite, this is definitely that. Plus its opening theme kicks-arse.