Esports Team Gets Its Own Adidas Sneaker, And It’s Not Terrible 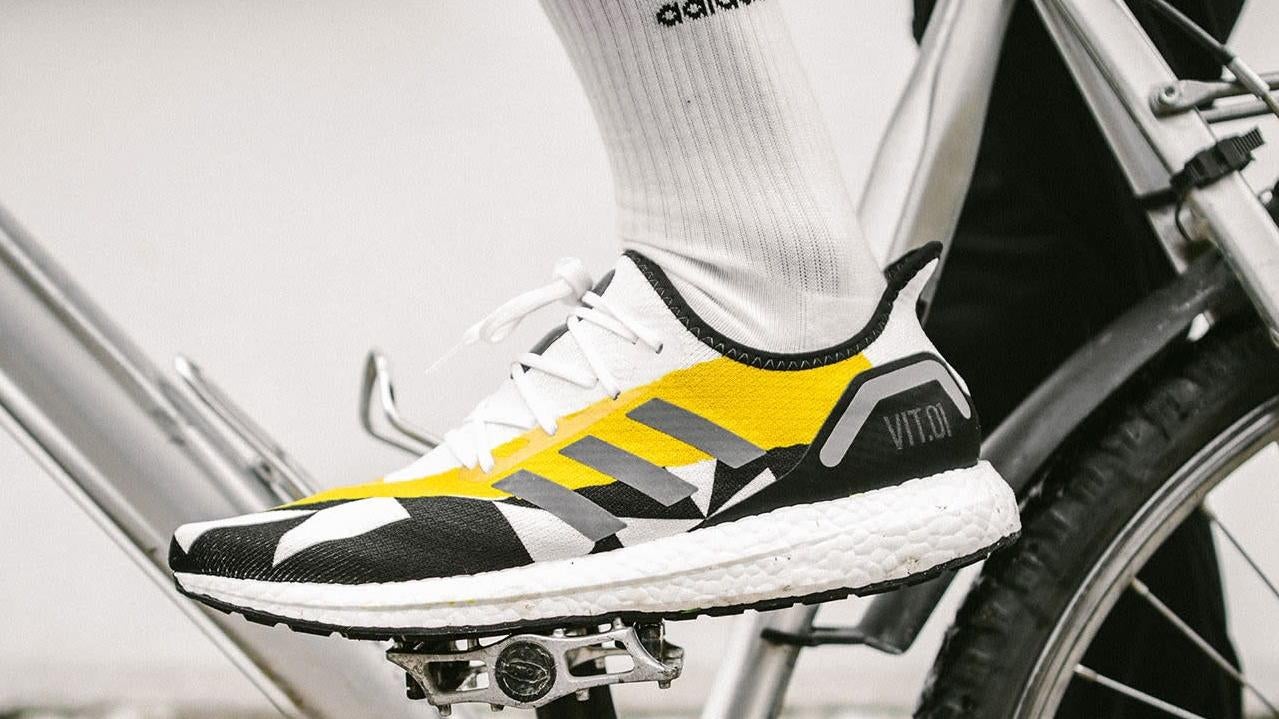 In the interests of fairness, after panning the last sportswear giant x esports deal I came across, it is now time to compliment one. Adidas have released a sneaker based on a French esports team, and I like it.

This is the AM4 VIT.01, and it’s based on Team Vitality, a French esports organisation that has teams in everything from League of Legends to Counter-Strike to Rainbow Six: Siege.

It’s not an entire custom shoe—this is an esports team, not an NBA MVP—it’s just a custom colourway for the AM4, one of the most hit-and-miss sneakers in Adidas’ entire lineup. 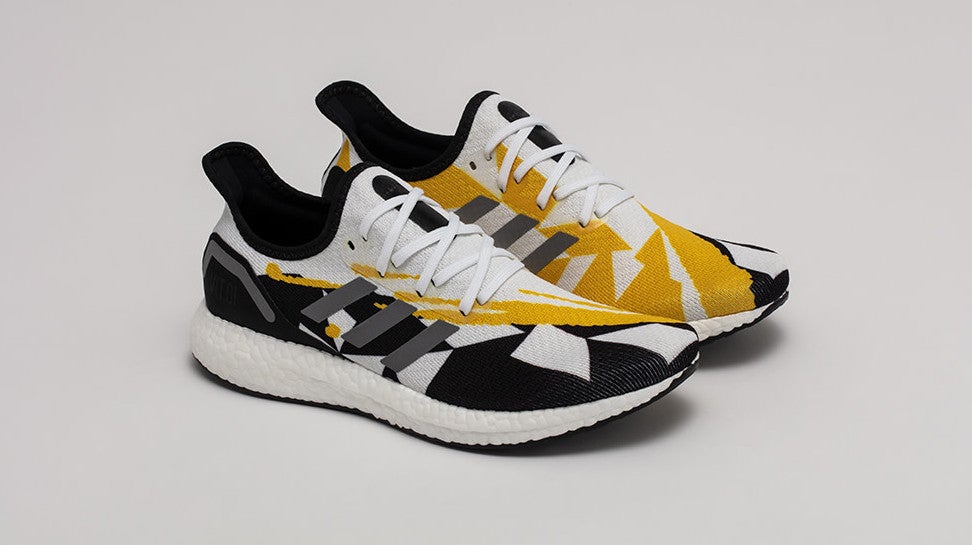 A futuristic running shoe, the AM4 can and often does look like cheap garbage depending on the design chosen for its knit upper, like this recent Marvel collab, which looks like something I’d get for $US15 ($22) at Target for my six year-old: 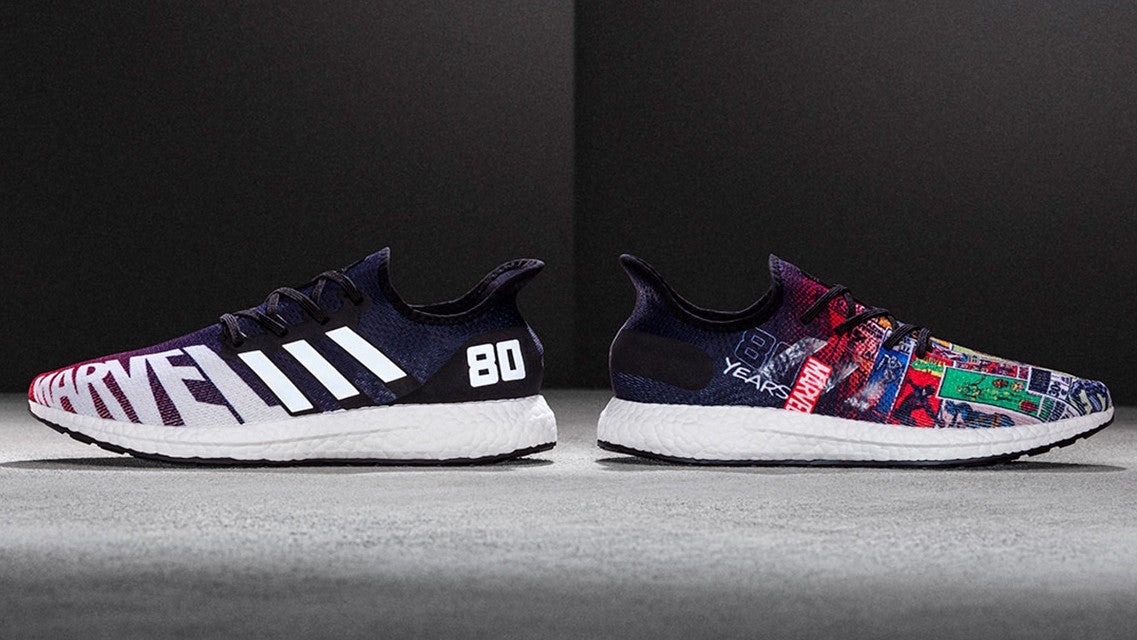 Yet when done right, like the AM4 TKY here, it can be one of my favourite shoes of the last few years: 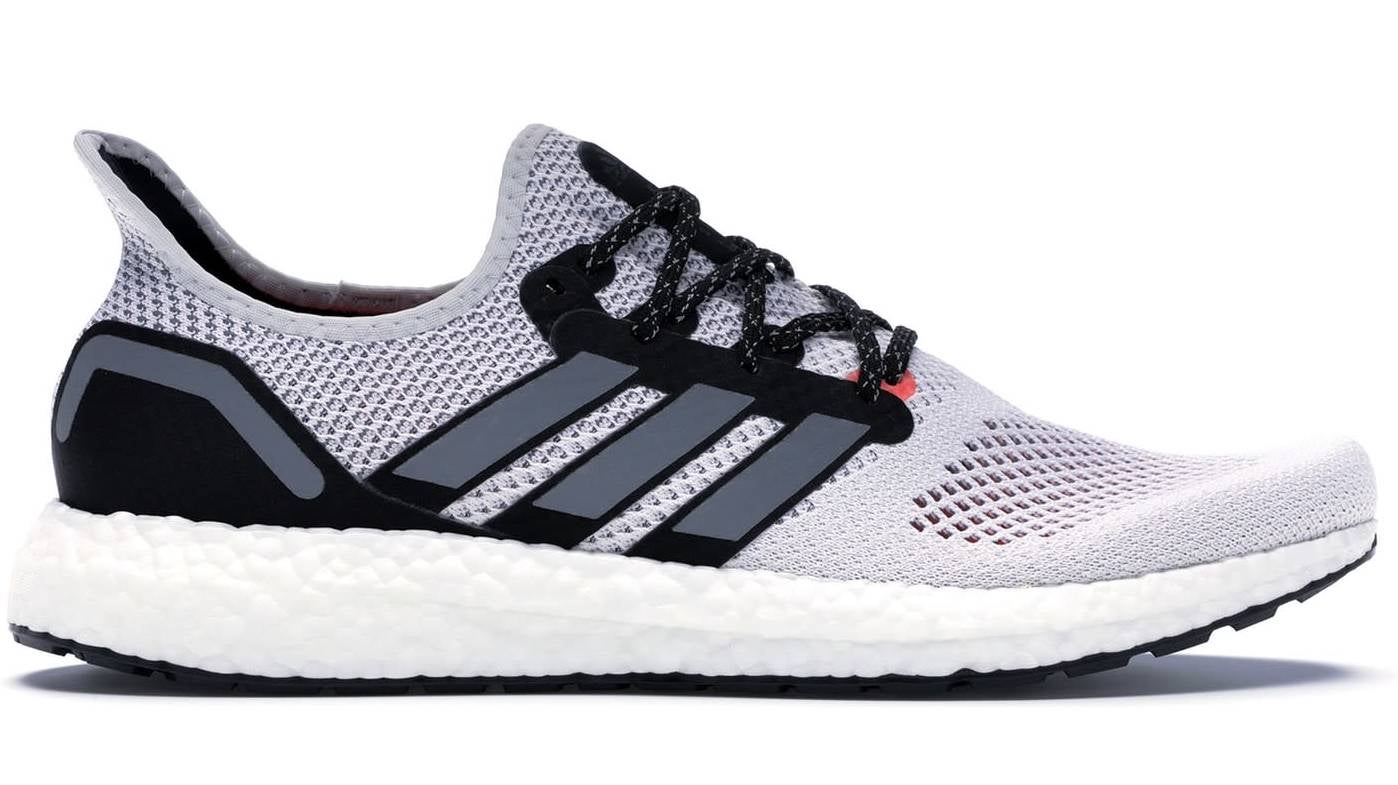 This VIT.01 is definitely closer to the latter than the former.

The VIT.01 hasn’t just been made for Team Vitality members, it’s also available to the public to purchase from the team’s website.