Like Spider-Man and Wonder Woman and The Doctor from Doctor Who, there have been many different versions of Luigi. There are the more classical takes on Luigi and then there are some stranger versions of everyone’s favourite brother. So in celebration of Luigi’s Mansion 3, I’m going to rank (almost) every version of Luigi that has appeared.

Now before we get started, I want to clarify who will and won’t be on this list. Just because Luigi is a different game doesn’t make him a different version. I’m not ranking every appearance of Luigi, instead, I’m ranking different Luigis. For example, the Luigi in Mario Kart and the Luigi in Super Mario Odyessy are, in my mind, the same. They are both appearances of the prime Luigi.

I will be ranking Luigis based on two criteria. Number one is how much they remind me of Luigi. Number two is the coolness factor of each iteration of Luigi. 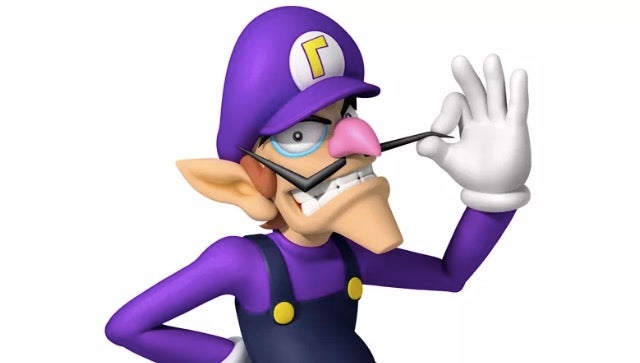 I hesitated to even put Waluigi on this list, but decided he should be included. After adding up all the numbers he ended up at the very bottom of the list. This makes sense. Some bonus points for his suit and mustache, but he barely reminds me of Luigi and he seems like an arsehole. 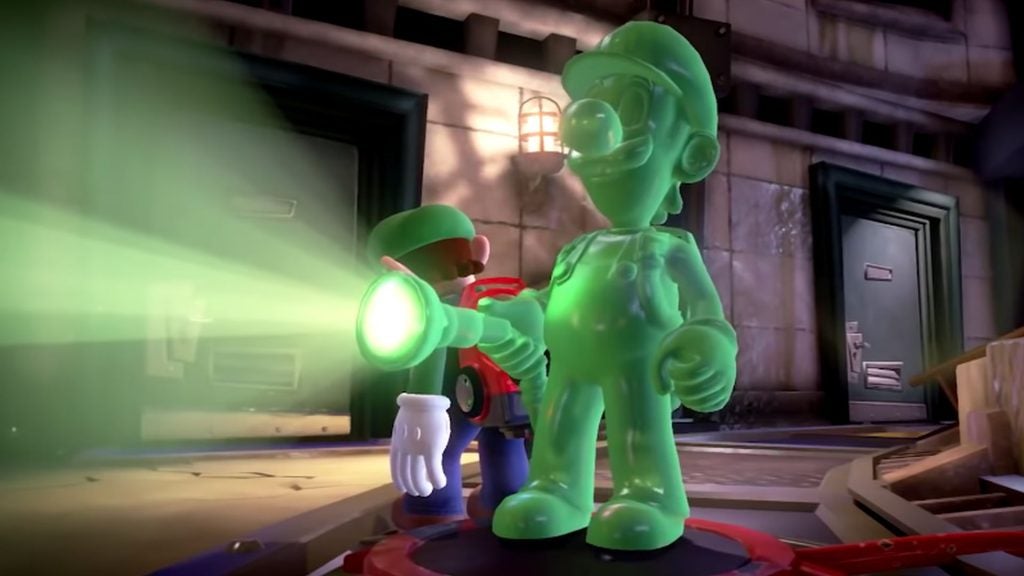 It’s a walking pile of snot that resembles Luigi. It shouldn’t exist and I’m firmly against Gooigi. I’m anti-Gooigi. I hate it. 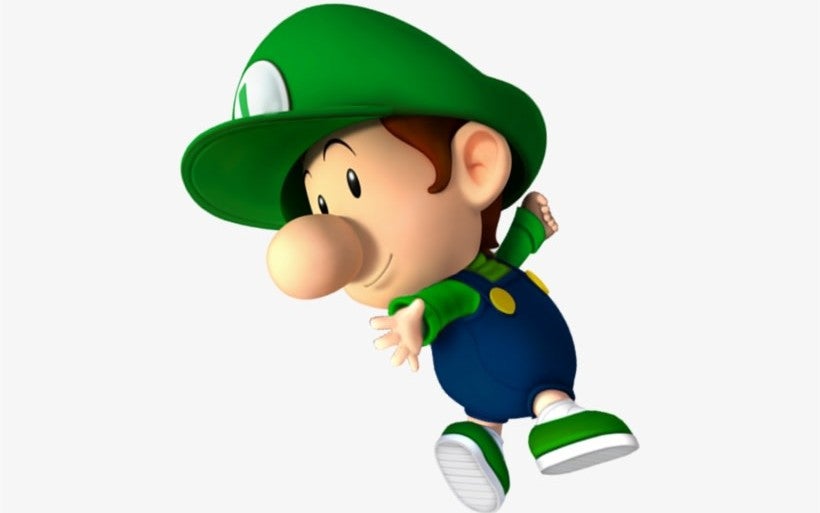 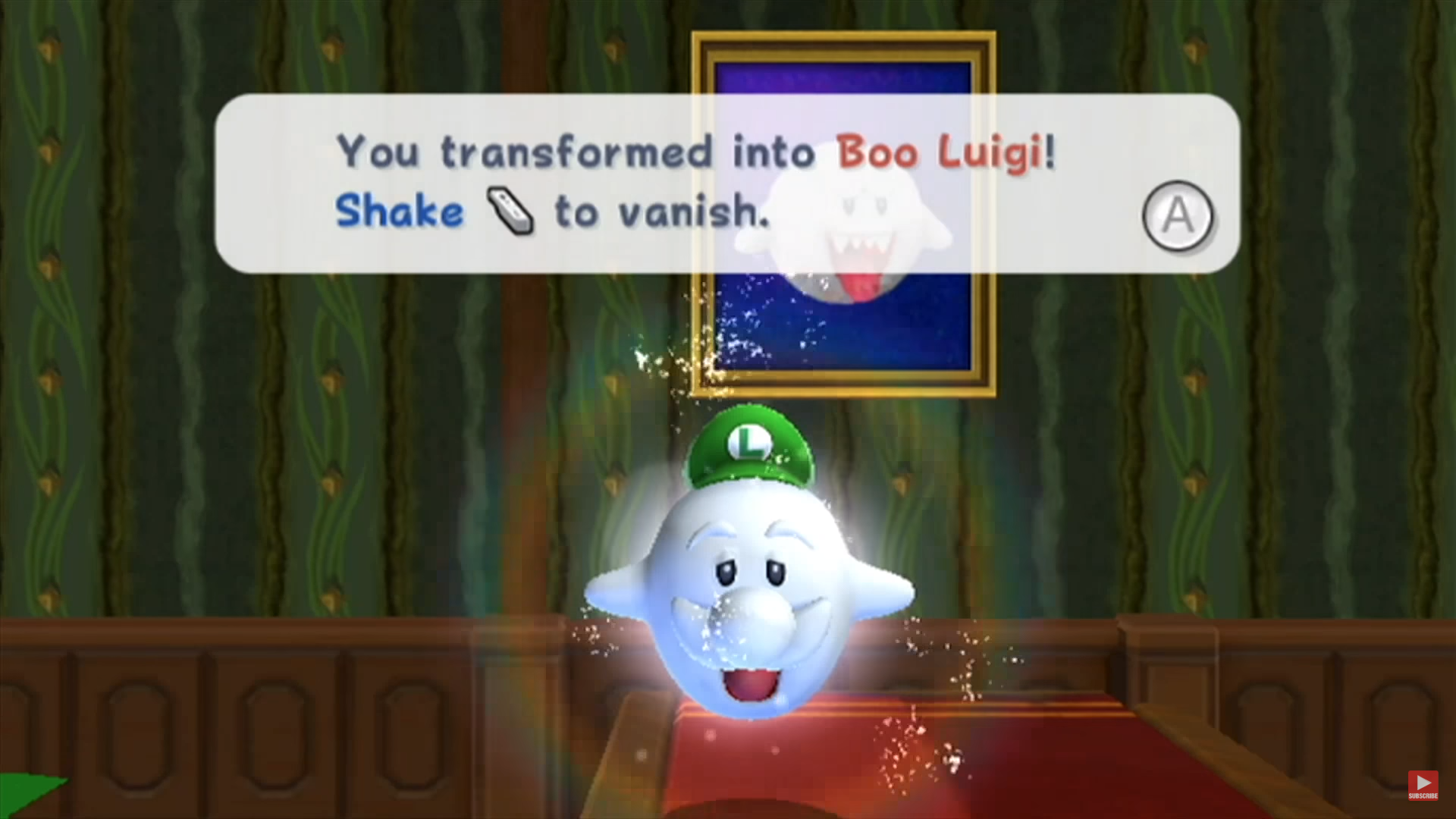 He does have a green hat and mustache, so he is identifiable as Luigi, but it might take you a few seconds. But Luigi as a Boo is cool! Luigi hates ghosts, so becoming a ghost is like Luigi facing his greatest fear. That’s cool and impressive! 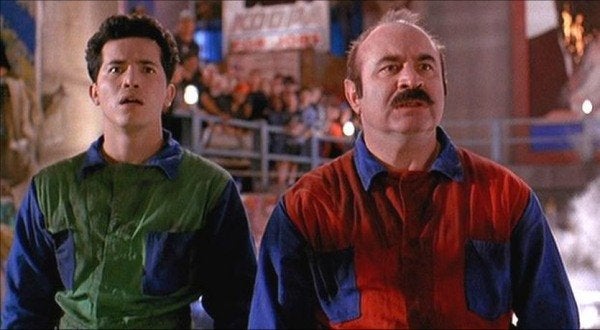 On the one hand, this is a terrible movie that is mostly remembered today as being so bad it soured Nintendo on ever making another film with Hollywood again. On the other hand, John Leguizamo is cool. He was in John Wick. I guess he is also the voice of Sid the Sloth in the Ice Age series. OK, let’s give him an 8 and move on. 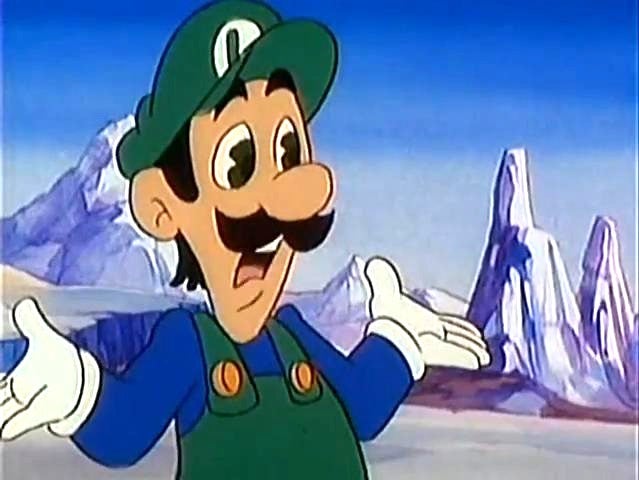 It’s hard to deny this is Luigi. But looking the part is only one part of this list. On the other part, being cool, this Luigi loses some points. Though to be fair, I never really got the fondness for these animated episodes. So maybe I’m just wrong and dumb. 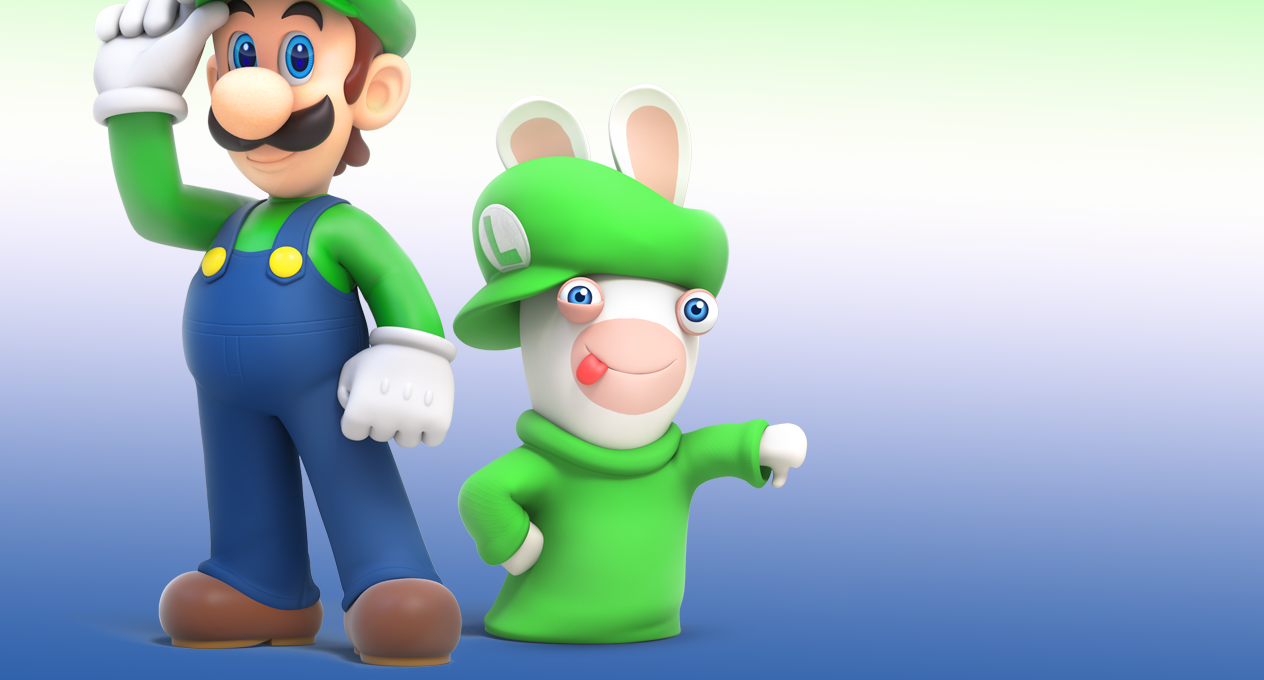 Here comes a hot take: The Rabbids are cool and fun and I like them. I really enjoy Mario + Rabbids: Battle Kingdom last year and hope we get a sequel. And I hope Rabbids Luigi shows up. Or just give him and Prime Luigi their own game. Luigi’s Mansion 4? 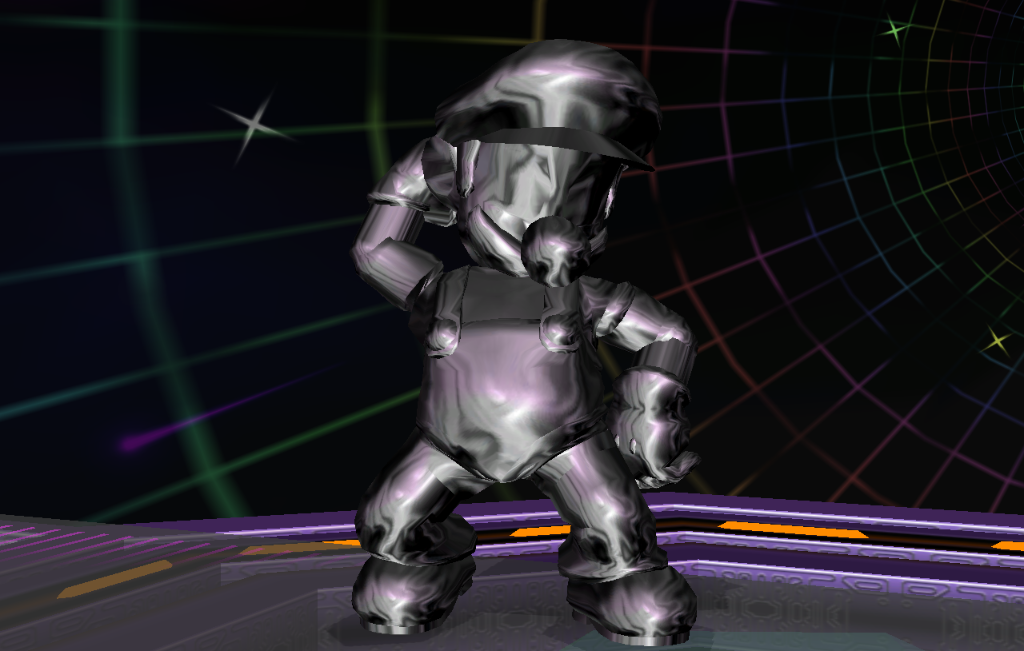 Metal Luigi shows up in Super Smash Bros. Melee as a boss enemy and hasn’t really appeared elsewhere in the Mario universe. Metal Luigi is similar to Gooigi, but instead of being made out of snot, this Luigi is made out of heavy metal. This is the heavy metal Luigi, which sounds pretty cool if you ask me. 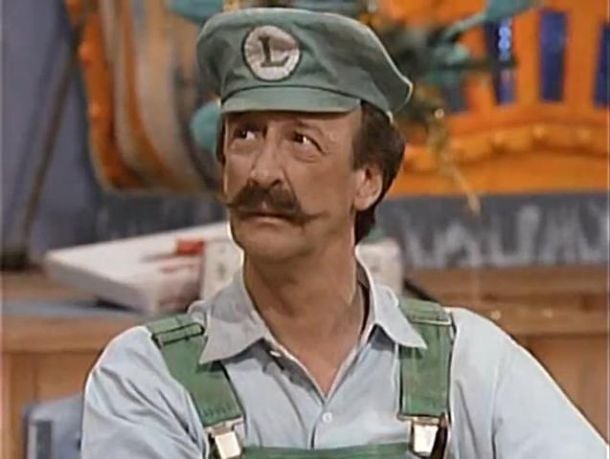 The original live-action Luigi, played by the late Danny Wells, is a tough one to rank. Sure his costume isn’t the most Luigi looking on the list. But this was also early enough that it’s understandable that they were still figuring out this whole Luigi thing. But also, look at the mustache. Give this man some cool points! 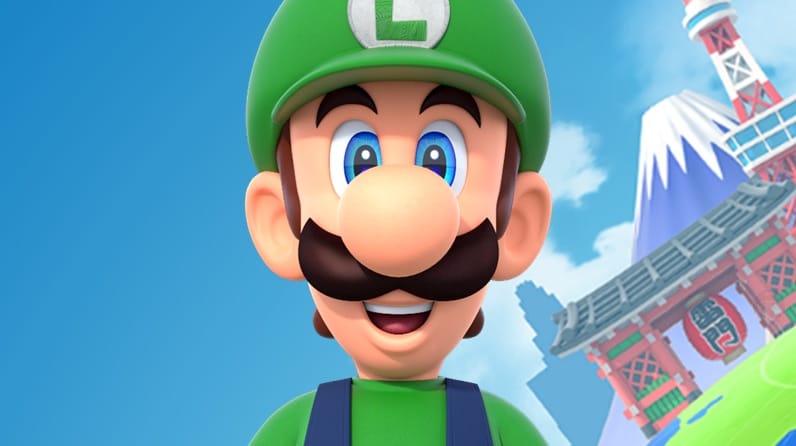 This is the man who started it all. The original Luigi. The prime Luigi. He appears in many different games, like the recently released Luigi’s Mansion 3. However, this Luigi isn’t that cool. He’s fine I guess, but there are better Luigis. The original isn’t always the best. 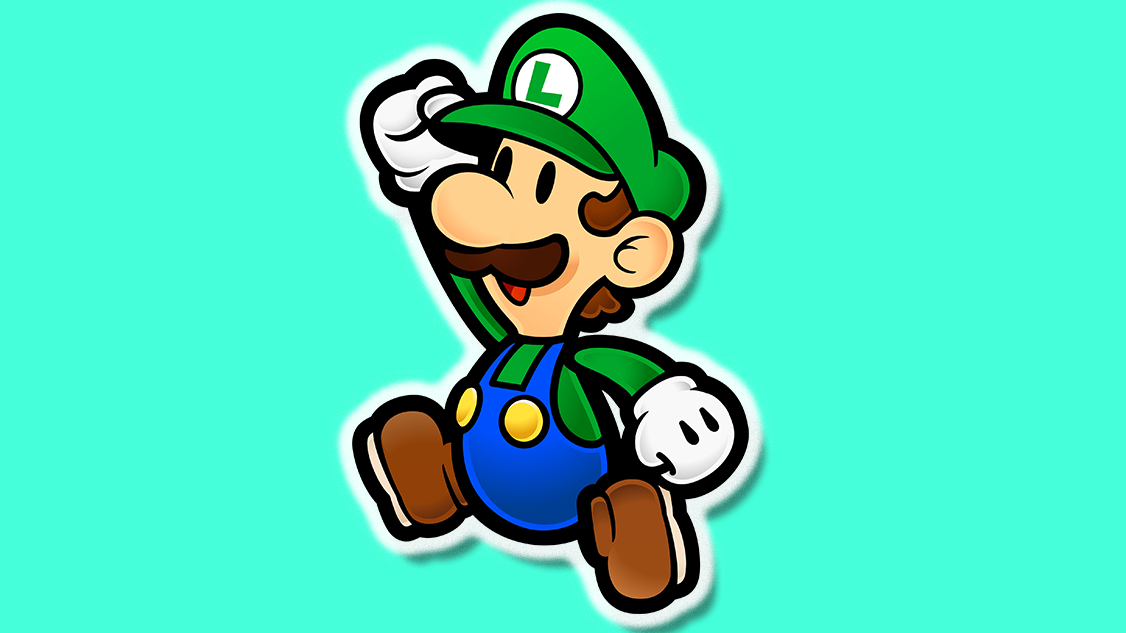 This is Luigi, but he’s all flat and cartoony. Cartoons are cool and so is good graphic design. So Taking the iconic Luigi look and creating a new paper version of it is a perfect way to improve on the original. If prime Luigi is A New Hope, then Paper Luigi is The Empire Strikes Back. Does that analogy work? I don’t know. Moving on. 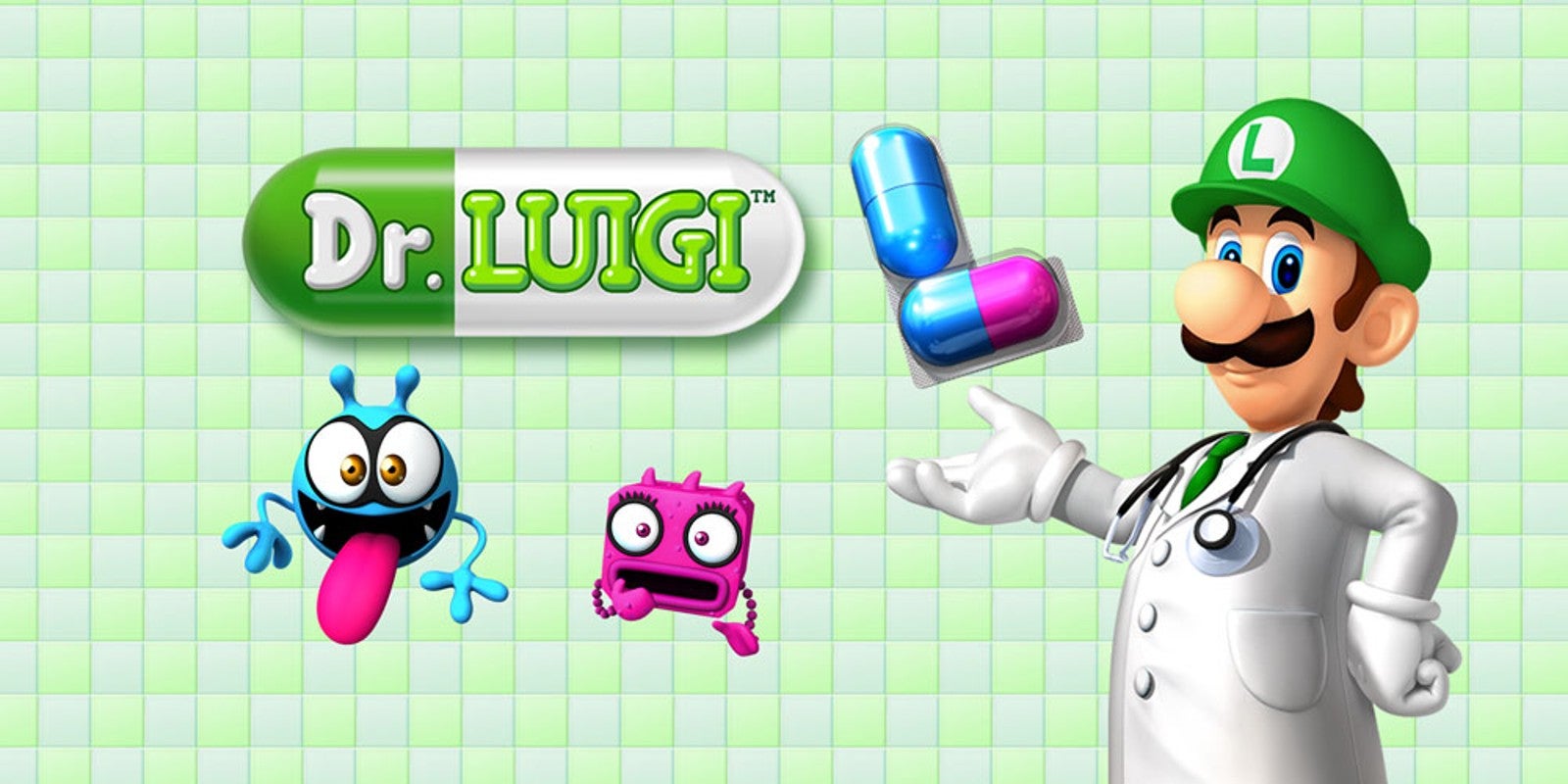 Luigi is great. We all like him. But you know what would make him better? If he wore a cool lab coat and was able to prescribe drugs. That is Dr. Luigi. He’s also a smart medical professional who helps fight diseases from outer space. So he can write you a prescription for some anti-biotics AND he can save the world. He sounds like a cool dude to me.