The Australian Competition and Consumer Commission (ACCC) has issued a court enforceable order that will allow some Fallout 76 customers to receive refunds.

The consumer watchdog made this announcement off the back of Bethesda’s parent company, ZeniMax Media, admitting to misleading customers about their consumer rights.

Some customers complained to the ACCC after being told by ZeniMax representatives that they weren’t entitled to a refund, despite experiencing faults with the game.

Some of the reported problems included server issues, lag and various graphic and visual problems. 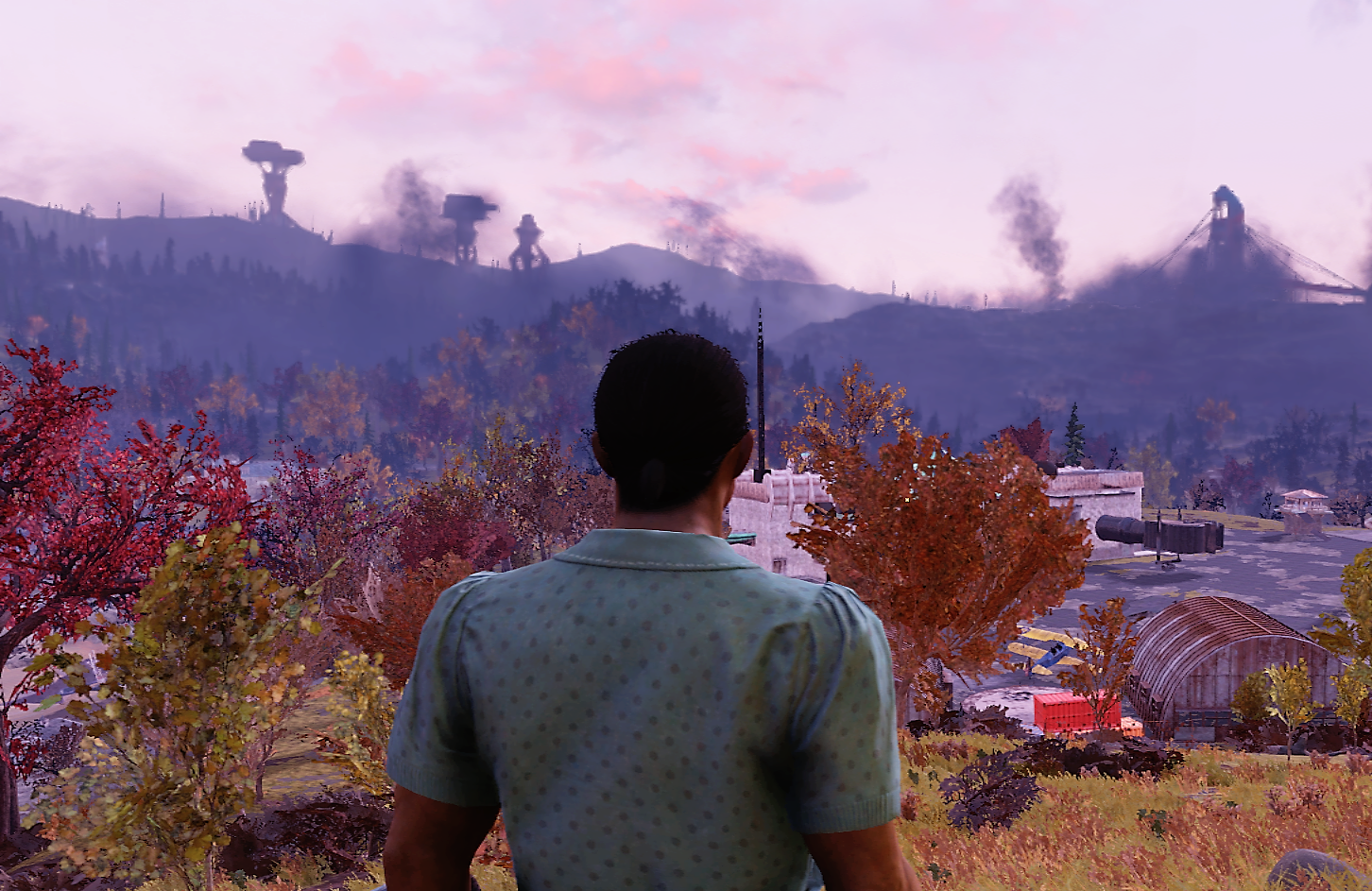 This week marks eight months since Fallout 76 released as a buggy mess. Since then, Bethesda’s online survival game has improved a lot. But while it has had a lot of good days, the arrival of patch number 11 yesterday was not one of them. Instead, it’s renewed players’ calls for Bethesda to try updates out on a public test server before dropping them into the main game.

ZeniMax’s undertaking from the ACC states that customer support representatives and some online documents implied to Fallout 76 customers that Australians had no right to a refund if they purchased the game from the Bethesda Store or through a third party retailer.

“ZeniMax has acknowledged that they are likely to have misled certain Australian consumers about their rights to a refund when they experienced faults with their Fallout 76 game,” said ACCC Commissioner Sarah Court.

Ms Court went on to state that retailers need to make sure that their refunds and returns policies are aligned with Australian consumer law.

“When a consumer has purchased a product that has a fault which amounts to a major failure, the Australian Consumer Law provides them with the right to ask for their choice of either a repair, replacement or refund.”

ZeniMax will now offer refunds to customers who contacted them about Fallout 76 issues between 24 November 2018 and 1 June 2019. Anyone who accepts this refund will no longer have access to the game.

Issues with the game have been reported widely ever since its release in 2018, from a bug that deleted the entire 50GB beta, to another that allowed players to see other people’s support tickets.

Patch 11, which arrived in July 2019 was also riddled with bugs, which renewed calls for a public test server for the game.

Kotaku Australia has reached out to ZeniMax Australia for comment and will update this story if we hear back.