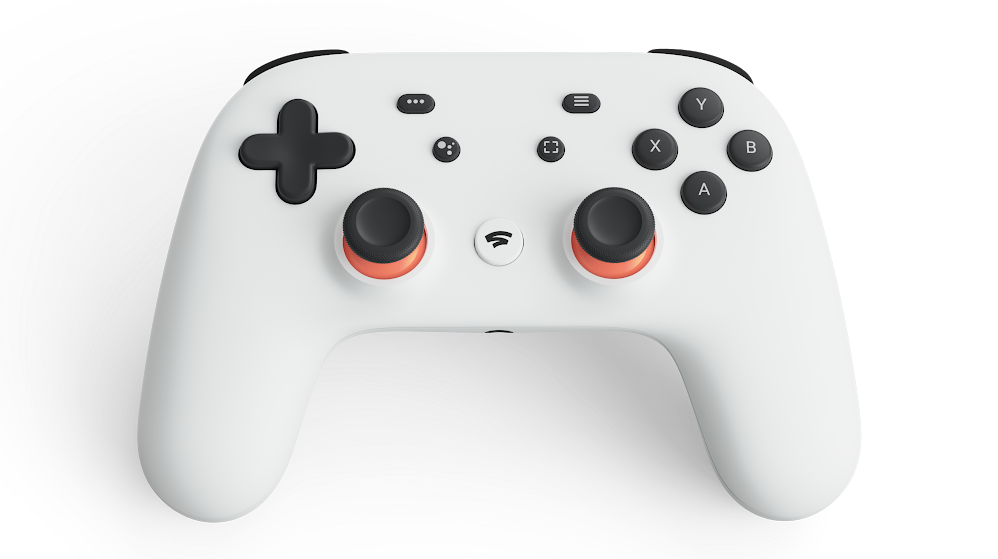 Perhaps spooked by the fact the only people who seem to care about the impending launch of their Stadia home streaming platform are those noting everything wrong with it, Google has at the 11th hour — this thing is released in two days, on November 19! — almost doubled the number of games that’ll be available when it goes live.

Originally intending to launch with 12 games, Google will now be releasing 22, with the extra ten—including titles such as NBA 2K20, Final Fantasy XV and Rage 2—having been bumped up from the list of titles that were originally expected to come to Stadia “later in 2019″. The service still isn’t scheduled to come to Australia, either.

Tonight Google Stadia announced that its launch lineup for Tuesday has increased to 22 games from the 12 announced last week. pic.twitter.com/1SIfhPBkuC