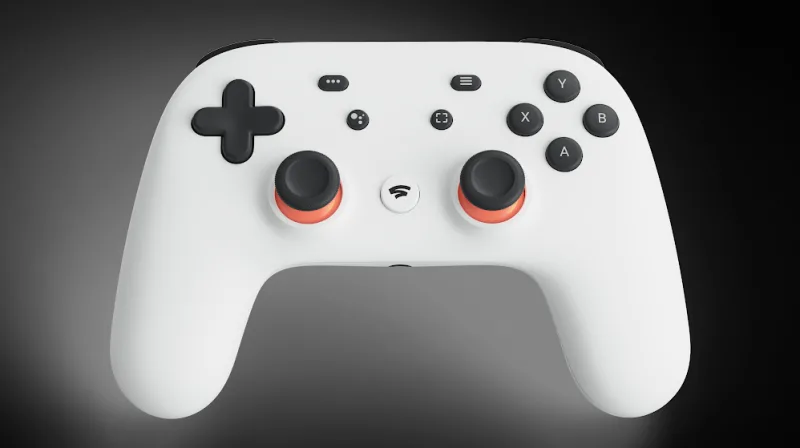 The Stadia launch games Tomb Raider and Farming Simulator 19 will be free to Pro subscribers of Google’s streaming platform in December, the company said yesterday. This would have been a raw deal for anyone who has purchased either game since Stadia went live, on November 19, but Google added last night that it will make up for that by offering refunds to those people.

Stadia Pro is a $US10 ($15) per month subscription service not unlike Sony’s PlayStation Plus, offering discounts and a monthly rotation of free games to any Stadia users who subscribe. Signing up for Stadia at launch meant also signing up to Stadia Pro, so right now, all Stadia users are also Stadia Pro members. In other words, anyone who bought Tomb Raider ($US10 ($15)) or Farming Simulator 19 ($US50 ($74)) is now eligible for a discount.

But while people can now get refunds for these games, they won’t be sent out automatically to everyone who purchased them.

“We know that some users have recently purchased these two games for their collection,” a Stadia community manager said on the platform’s community forum last night in response to complaints. “Because of the proximity between the launch of the platform, and the announcement of these titles in Stadia Pro, we’re happy to assist you if you’d like to request a refund if you have purchased either or both of these titles, even if it’s outside of our normal policy.”

These free games aren’t the type of showstoppers likely to draw more people to Stadia, or make up for the chaotic launch. In addition to Stadia not getting a number of key features like family game sharing until sometime next year, some who pre-ordered the Founder’s Edition in June didn’t even get codes to start using Stadia until days after it went live. Meanwhile, in games like Destiny 2, players have reported having trouble finding matches in multiplayer and coop missions.

Fortunately, Farming Simulator 19 and Tomb Raider are both single-player games.