I'll Sleep Fine Knowing These Pokémon Have Been Retired

It's been known for some time that Game Freak was sweeping a few of its beloved Pokémon under the rug with the upcoming Sword & Shield. But now that the full list of 'mons facing the cutting room floor has been revealed, I'm not so mad about it.

I get that for some Pokémon purists, having the full National dex is an important part of the experience but with every new set of creatures each game produces, a huge bunch of throwaways are also introduced. Throwaways, for me, are Pokémon so common within the game, you become infuriated at the sight of them. They are a necessary but painful part of the game.

The original throwaways for me, back when I first played Pokémon Blue on my Pichu-themed Gameboy Colour in the early 2000s, were Rattata, Zubat, Tentacool and, to a lesser extent, Pidgey. While they might have been fun to encounter in the earlier stages when I was just starting out with my beginner team, later on, when I was looking to fill out my Pokédex with rarer entries, they made me rage before I even knew what real stress was as a kid. Going into a cave or a grassy patch without a bulk supply of repels became an infuriating task and that impact hasn't lessened on me as I've gotten older.

As more generations of games were introduced throughout the years, my most-hated 'mons evolved from the Zubats of the Kanto region to the Starlys of Sinnoh and the Lillipups of Unova. Sure, they did nothing to deserve my hate other than being common, but I felt they were wasting my precious time with their presence.

The Pokemon world is currently in shock after fans learned that the franchise has undergone its largest round of layoffs in its history, leaving 478 Pokemon unemployed.

While I came to respect the original Poké-pests and will be somewhat sad they won't haunt me throughout another game, I'm less distraught at the thought of never seeing another Bidoof pop up in Sword & Shield while trying to discover new towns or catch Pokémon with lower instance rates. I know the game will just introduce other common critters for me to hate, as is expected, but at least I won't have to pretend I'm trying to find them all, Woobat included, in an effort to complete my Pokédex — something I haven't really bothered with past the second generation anyway (sorry, Professor Oak and Professor Elm).

Well thanks to the leaks we now know the full Pokédex of #PokemonSwordShield.

• Red - Pokémon that are cut & won't be transferrable from past games

• Green - Pokémon that are in & will be transferrable from past games

Some of the 'mon I'm okay with seeing temporarily binned include:

If I never see a Zubat while walking through a cave without repel on, I'll live a mostly happy existence.

A purple rat who never captured my heart. I've never bothered to even keep one in my starting six.

Never again will I mistake you for a Rare Candy.

Sure, some of the Pokémon that made the cut raise eyebrows (who's ever purchased a plush toy of Stunky or Trubbish?) while franchise favourites, like the first generation starters that even featured in Detective Pikachu, have devastatingly disappeared into thin air. But if it also means never seeing iterations of my least-favourite throwaways ever again as well as making the actual goal of 'catching 'em all' more manageable then I'm grateful for it. 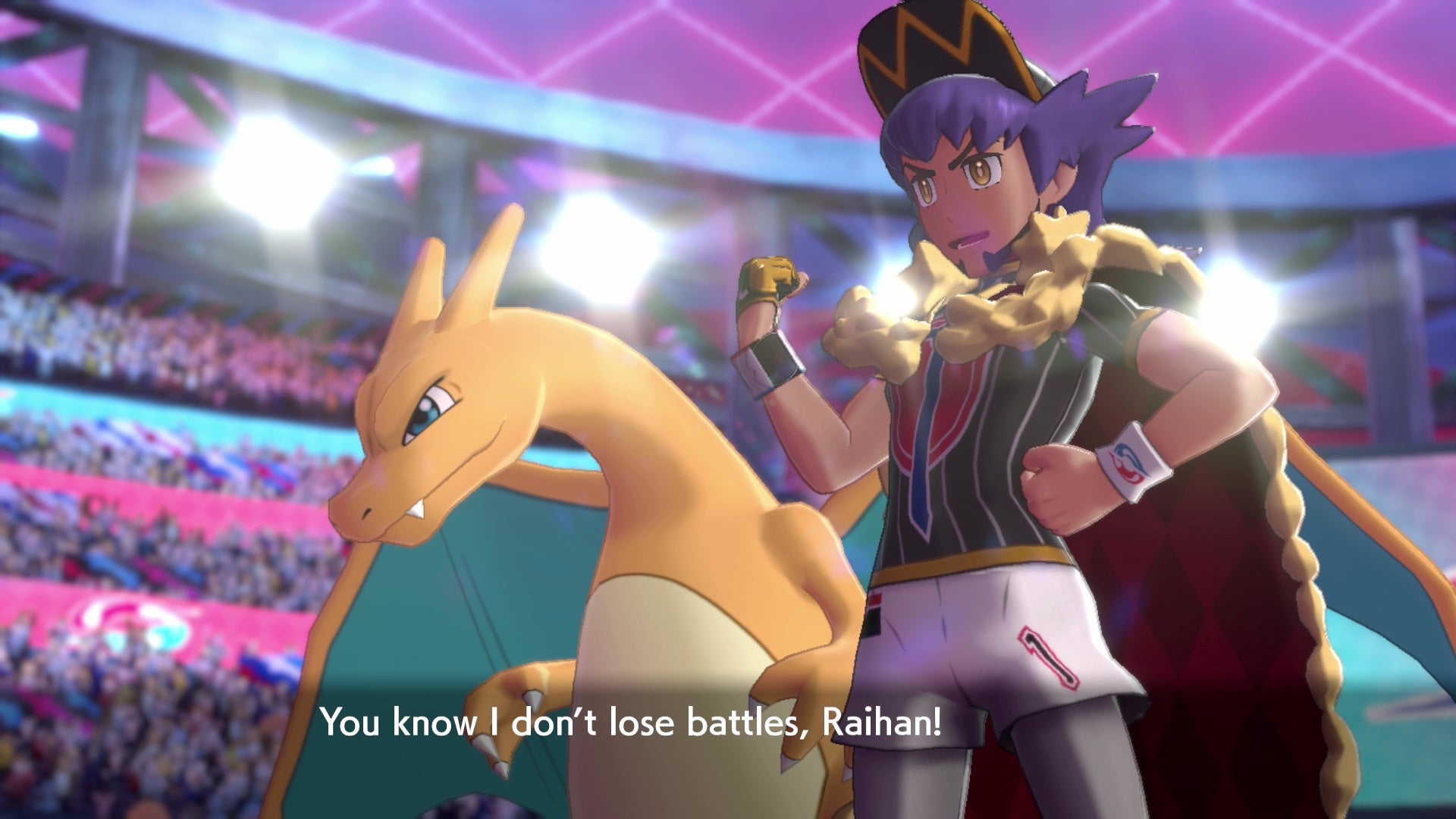 Why Pokémon Fans Are So Mad About Sword And Shield

For a game series as long running as Pokémon, which debuted in 1996, it’s surprising how much goodwill many fans of the franchise still have as they enter their 30s and 40s.