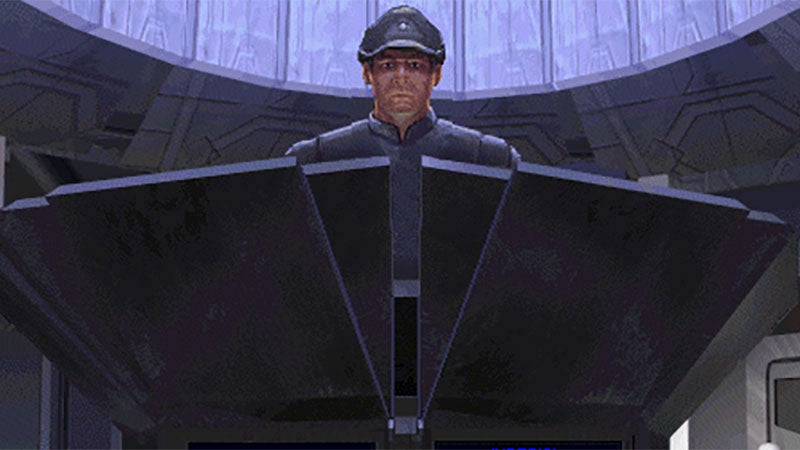 Fallen Order is a game that, between its echoes and scanning, has a lot of incidental background fluff. Amongst all that, though, is a lovely tribute from a son (who worked on Fallen Order) to his father (who worked on a ton of classic Star Wars games back in the 90s).

Respawn level designer Nicholas Cameron shared the message earlier today on Twitter, revealing that an echo on “an iconic snowy planet” that you travel to in the game is a tribute to his dad, Martin “Bucky” Cameron, who passed away last year.

Martin was an artist at Lucasarts who worked on loads of the company’s classics, from Monkey Island to X-Wing to Tie Fighter to Secret Weapons of the Luftwaffe. His tribute calls him the Jedi Master Mar Ti “Bucky” Kam’Ron, and it’s a wonderful way of looping Nicholas’ work on the best new Star Wars game in years to the absolute golden era of Lucasarts tie-ins.

My dad's real name is Martin Cameron, Bucky to his friends, and he passed away early last year.

He lived an amazing life and losing him has been hard. But one neat thing I'd like to share, is that he's why I got into games!

I'll always be grateful that he got to know I'd be working on JFO, but dang is it rough he didn't get to see me ship it.

All of that makes leaving this tribute to him extra special, because its within a world that we shared. And now he gets to live on as a Jedi in the SW world.