Today, Ghost Recon Breakpoint got its biggest update since launch. Besides the two new faction missions, there are a host of tweaks, some big, some small, touching on almost every aspect of the game. They might not turn Breakpoint into a game you need to play, but they are slowly turning it into the sort of Ghost Recon experience players have come to expect coming off two and a half years of Wildlands.

During Ubisoft’s quarterly earnings call last month, CEO Yves Guillemot said that Breakpoint’s launch had been disappointing and that its changes to the Ghost Recon formula had been “strongly rejected” by many players. As Kotaku’s Heather Alexandra pointed out in her review, many of the elements that made other Ghost Recon games unique among shooters were replaced with the more generic elements of the Ubisoft open-world live-service game. Today’s update sands off more of the rough edges, even if it does not yet point toward any larger redemptive arc.

The stamina system was one of Breakpoint’s new features meant to emphasise the survival element of being (mostly) alone out in the wilderness on a giant island. Things like wounds, traversing tough terrain, and running all deplete characters’ stamina. While stamina does recover over time, a character’s maximum stamina slowly falls until they do things like consume rations or drink from their canteen. The new changes mean players can spend more of their time in Breakpoint being tactical and shooting stuff, and less of it pretending to be Bear Grylls. 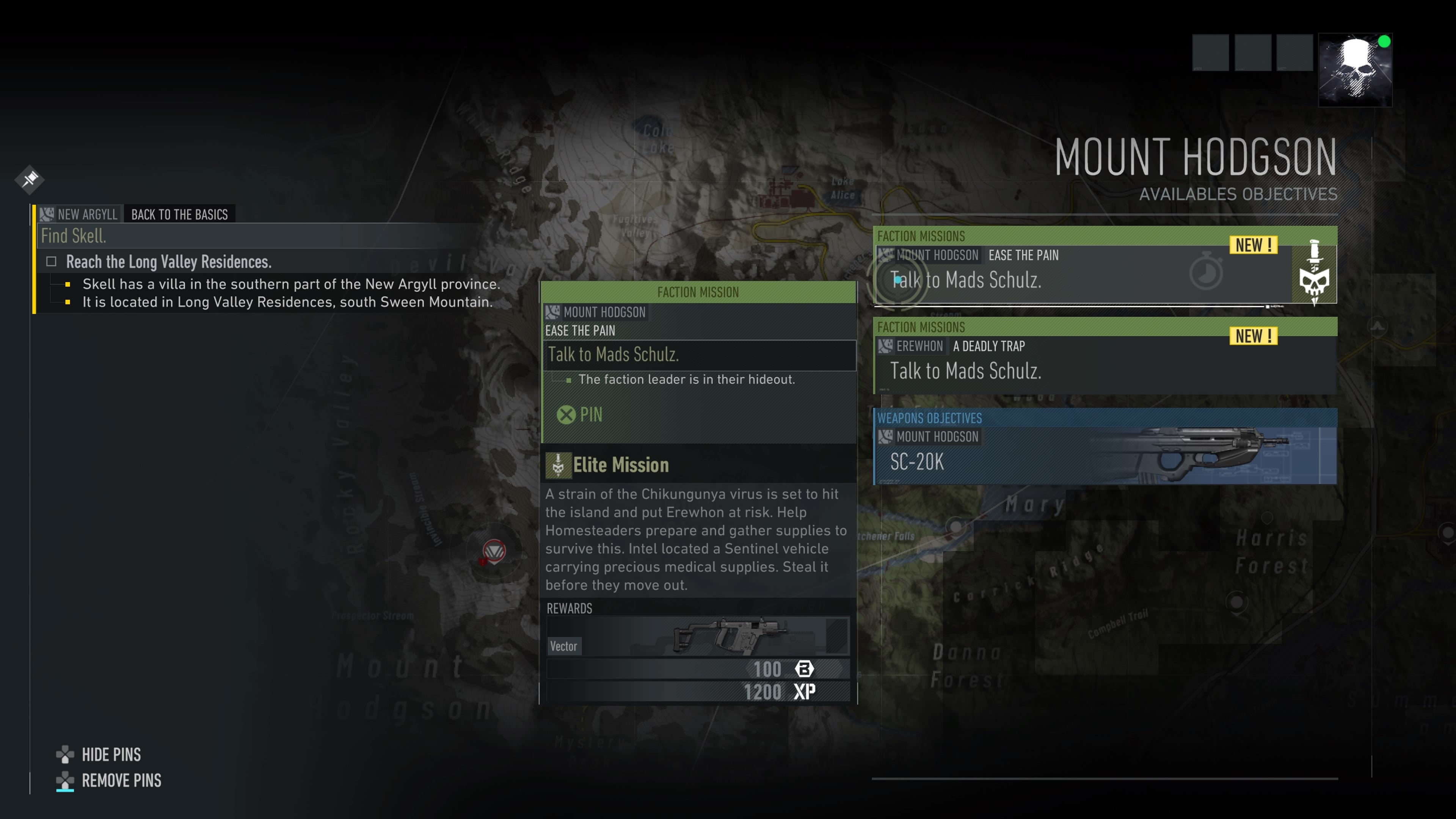 Today’s update also made it possible to finally shift the camera to your character’s opposite shoulder while aiming behind cover, a feature common even to a lot of non-tactical shooters at this point. And for anyone who’s stuck with Breakpoint since its bumpy launch and needs more quests, two new faction missions called “Ease the Pain” and “A Deadly Trap” have been added, both of which revolve around containing the spread of a new virus on the island.

Ghost Recon Breakpoint is due for another large update later this month, but it’s not clear if that one will go much further in overhauling the game or settle for smaller fixes until Ubisoft decides on a new direction for what it wants Breakpoint to become.