Man Spends $2 Million On Game Character, Which His Friend Accidentally Sold For Only $813 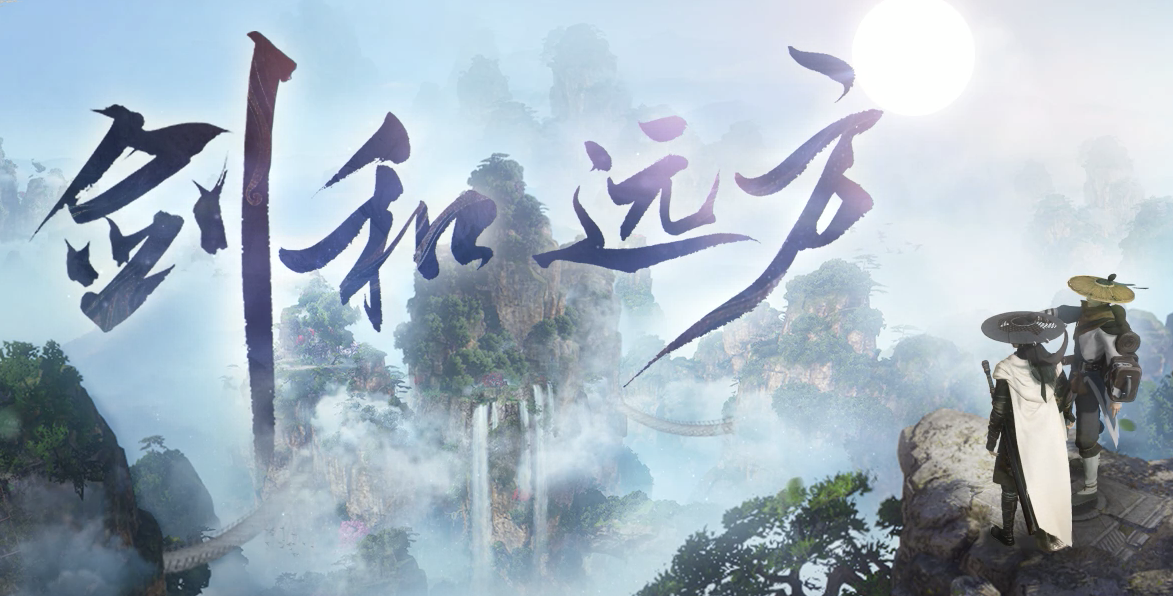 Screenshot: <a href="https://n.163.com/">NetEase</a>
To sign up for our daily newsletter covering the latest news, features and reviews, head HERE. For a running feed of all our stories, follow us on Twitter HERE. Or you can bookmark the Kotaku Australia homepage to visit whenever you need a news fix.

Whoops! According to South China Morning Post, a man in China spent an eye-watering $2.06 million on his character in MMORPG Justice Online. His buddy accidentally sold said character for a mere $813. The man has filed a lawsuit against game company NetEase and his friend. Well, former friend, I guess.

The friend, er defendant, had been loaned the character and reportedly tried to sell it back to the man for 388,000 yuan ($81,230). Instead, it was listed for 3,888 yuan ($813) on NetEase’s in-game marketplace and was soon purchased by another unrelated player. During the court mediation that followed, the defendant claimed the shockingly low price was due to a typo induced by exhaustion after a marathon gaming session. 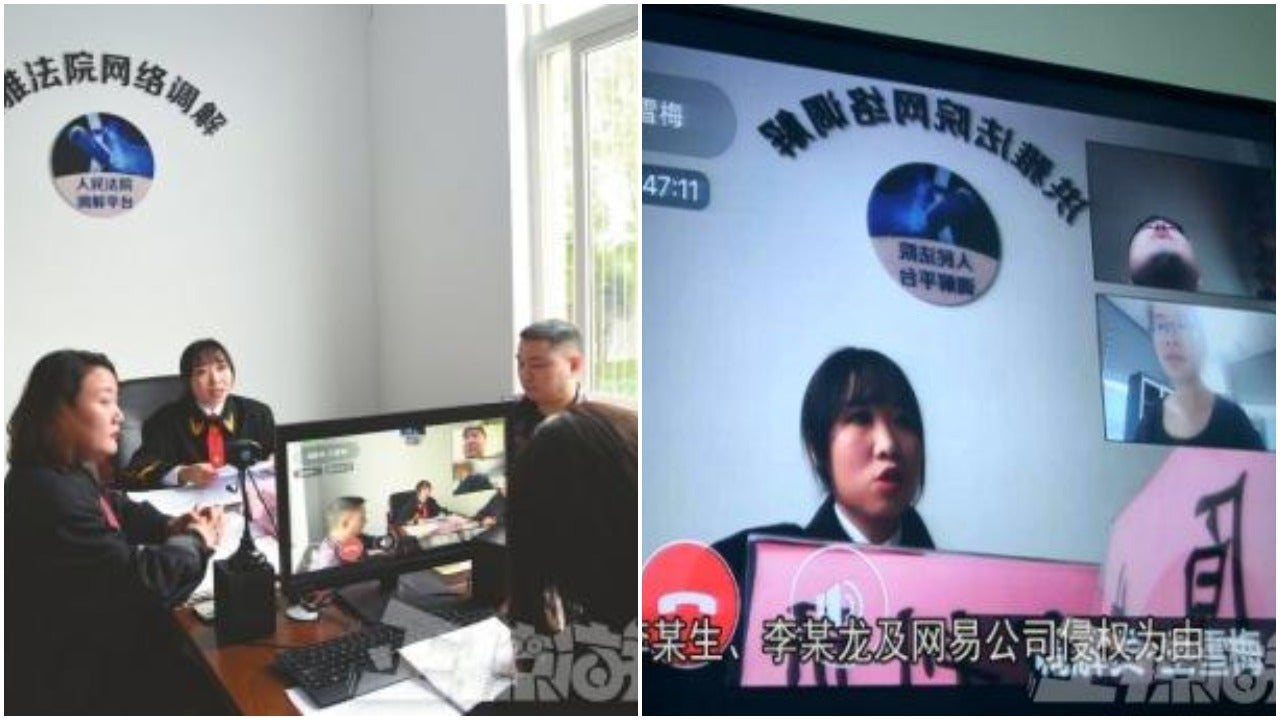 South China Morning Post reports that the sued was settled by a judge who mediated the proceeding online. Authorities in China are now pointing to this mediation as a way judges can oversee legal disputes remotely.

In the settlement, NetEase cancelled the transaction, and the plaintiff was ordered to pay 90,000 yuan ($18,841) in damages to the player who bought the $2 million character on the cheap.