life is strangetell me why 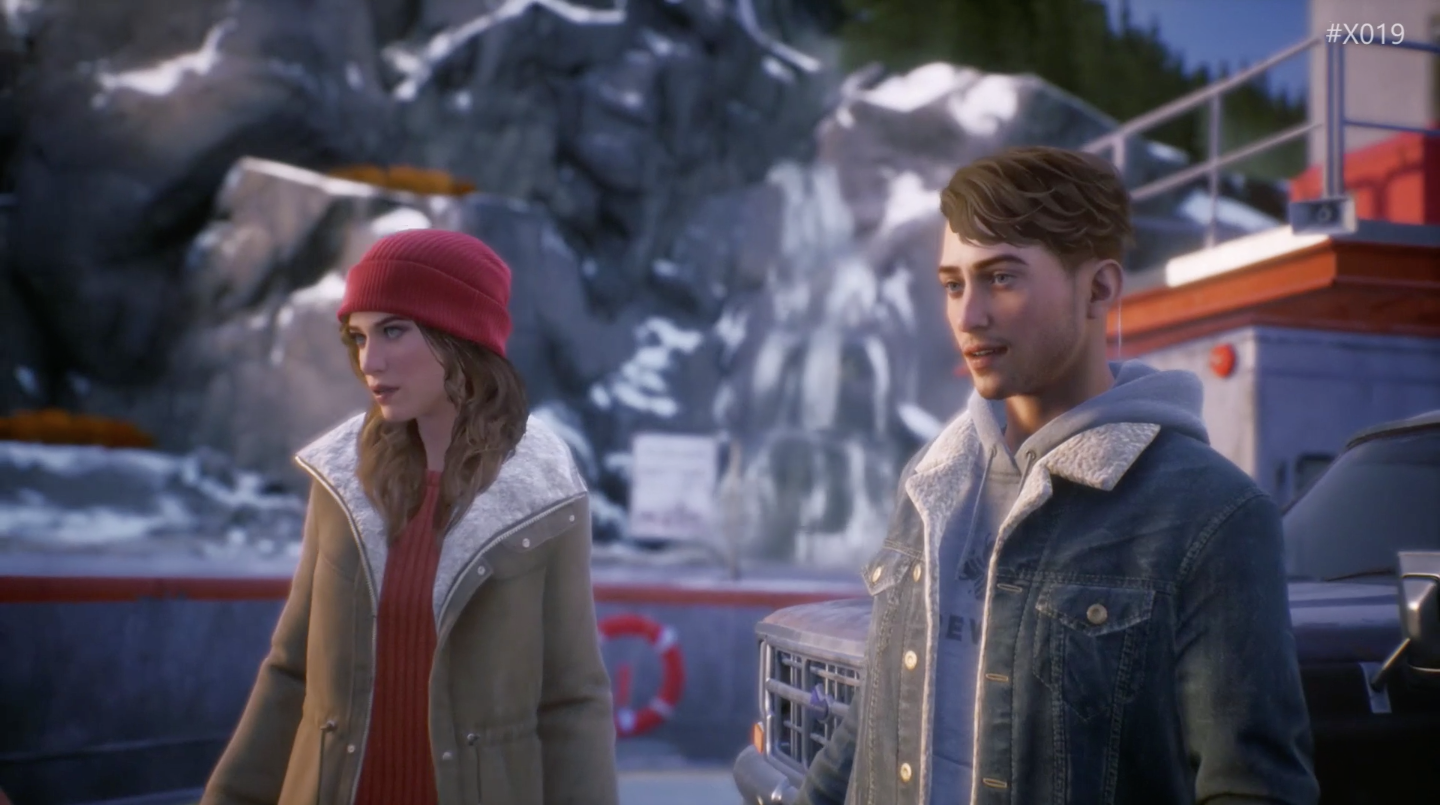 Dontnod Entertainment, the studio behind Life is Strange and Vampyr, are making a new game. Tell Me Why is a mystery adventure game about unravelling a troubled past starring a pair of twins, one of whom is transgender.

In Tell Me Why, players follow the story of Tyler and Alyson Ronan, exploring both of their memories to recall key moments of their lives. Players can shape what they remember, ultimately affecting their lives in the present.

“We love them both,” game director Florent Guillaume said in a press release, “And we are especially grateful to Microsoft for its full support, openness and help regarding Tyler’s identity and character, as a transgender man.”

“Tyler is a fully-realised, endearing character, whose story is not reduced to simplistic trans tropes,” Nick Adams, Director of Transgender Representation at GLAAD added. “Creating a playable lead trans character – and taking such care to get it right – raises the bar for future LGBTQ inclusion in gaming.”

As a queer who’s been around the block, I’ll admit that I’m nervous about how Dontnod will approach Tyler. Visibility in games is welcome, but authenticity is also important. There’s precedent for empathic writing but also room for missteps. I hope that Tyler really is a fully realised character.

Dontnod’s narrative games are often released in episodic installments. Life is Strange 2’s first episode released in September 2018 and the series is still not complete. Tell Me Why will be three chapters long, all of which will release in Summer 2020.