Nintendo Was Worried Donkey Kong Country Was ‘Too 3D’ 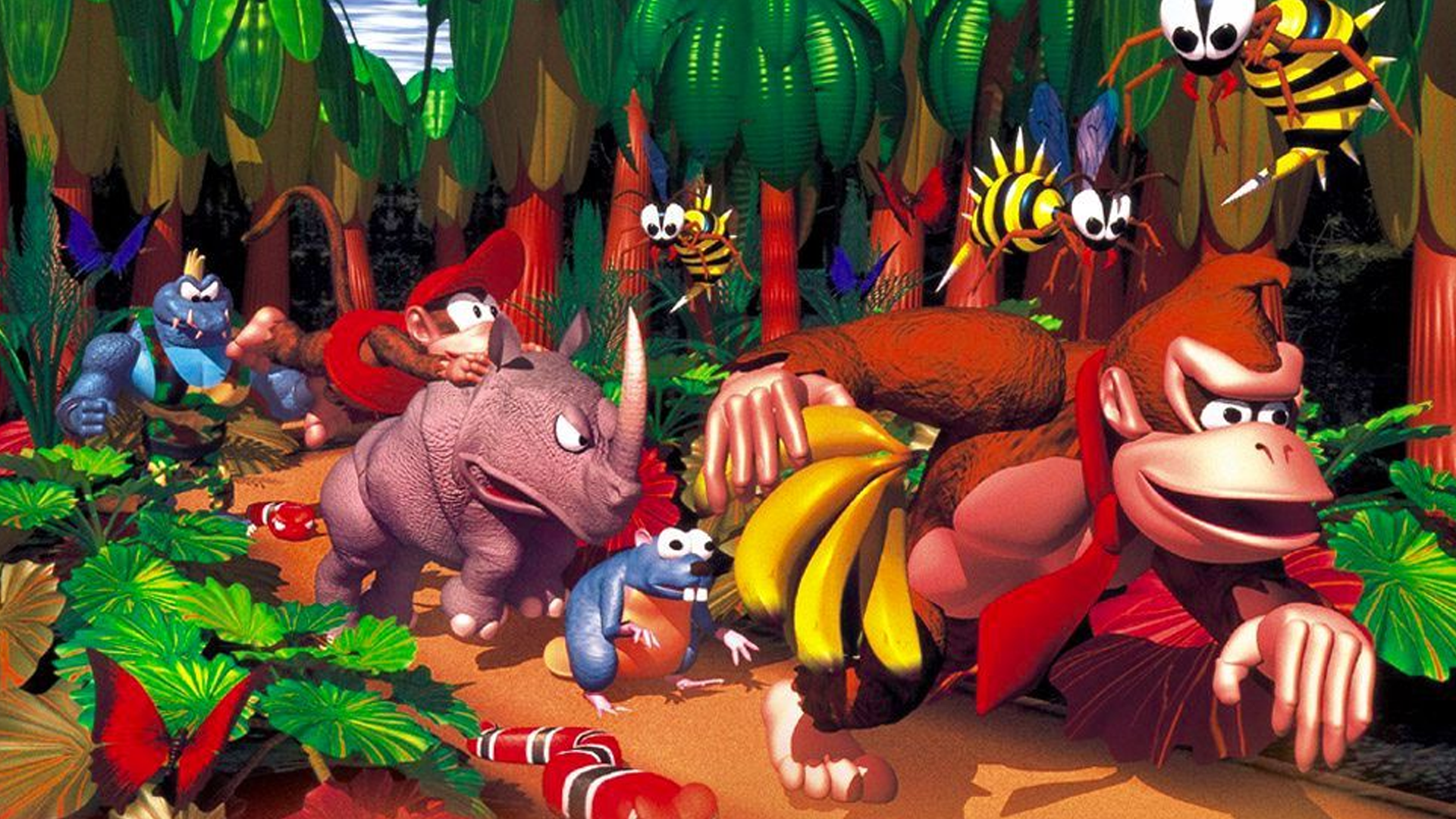 This week marks the 25th anniversary of the classic and beloved Donkey Kong Country. To celebrate this milestone, some of the developers behind the game took part in a series of interviews about the game, its development and its release. And according to one developer who worked on the game, Nintendo was actually worried the game was “too 3D” and that it would be too overwhelming for players and they would be unable to actually play it.

Released on Nov. 21, 1994 for the SNES and developed by Rare, DK Country was a 2D platformer built using 3D-looking assets. In a new video 1 hour interview and documentary from Shesez, best known for the popular Boundary Break videos, we learn a bunch of interesting information about the development of this classic game.

For example, did you know that the design of Donkey Kong was just a big gorilla with the eyes from a Battletoad slapped on it? OR that the Kremlings, enemies in the game, were actually originally part of a different failed project?

And yes, Kranky Kong is the original Donkey Kong from the arcade games. Though Rare didn’t promote this too much in the game or in ads because they were worried Nintendo would change or remove the character if they did.

The whole video is just over an hour-long, so you might want to grab some snacks and a drink before you start watching. But for fans of Donkey Kong Country and or folks who love learning more about old games, this video is worth watching.