Every Pokémon is interesting and worth talking about. I don’t play a ton of Pokémon, but I do enjoy the universe and I love learning more about the creatures in it. So, Here’s Another Pokémon! It’s Oranguru!

Apes are smart. They share a lot in common with us too! Apes can get jealous, angry, sad and they can learn how to communicate with us. You can even trick apes with the same magic tricks that fool humans. But if apes are just like us in so many ways, then it can’t all be positive. There has to be a monkey out there who thinks they are really smart and treats other people like shit. Someone who just constantly wants to debate other Pokemon and humans. That ape is Oranguru.

Oranguru is a large ape Pokémon who looks to be wearing a cape. But this is just part of its fur. (Remember: Pokémon is weird.) According to Pokédex entries on Bulbapedia, Oranguru is very smart. It has even been known to use human tools. This level of intelligence means that Oranguru thinks they are above everyone else. They even command other Pokémon around. They probably say things like “Oh, you might not be smart enough to really GET Rick And Morty as I do.” 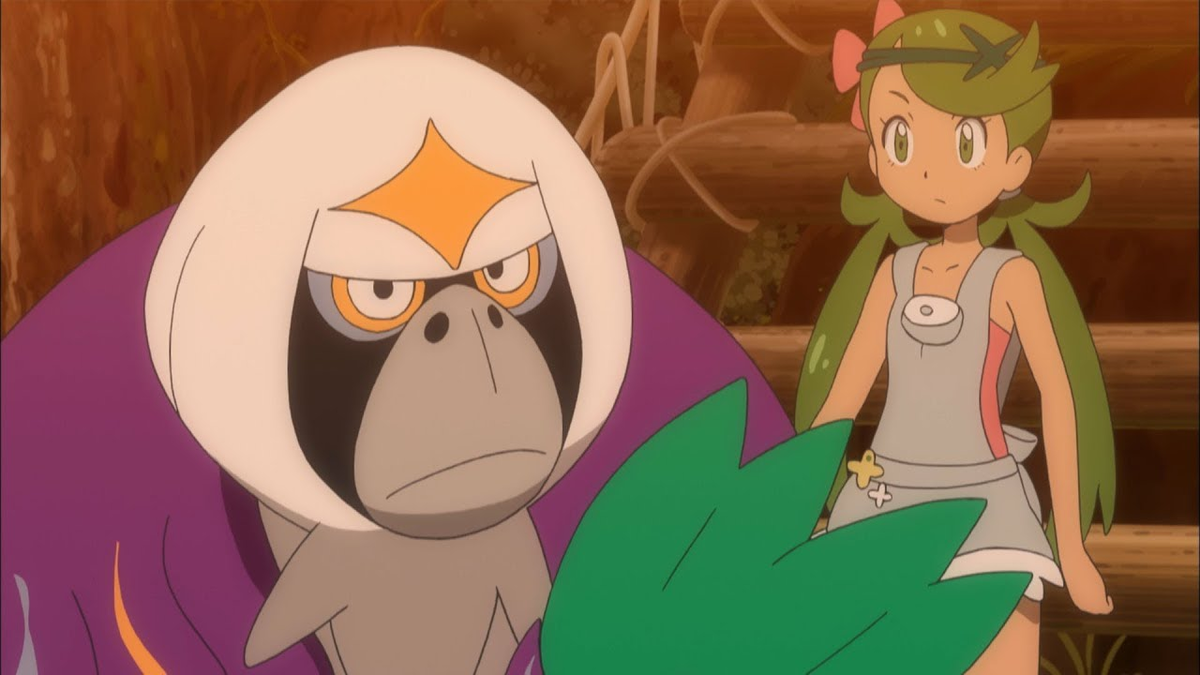 It seems trainers should be careful when catching Oranguru. Their intelligence and personality make them hard to control. If they sense that you are a rookie trainer, someone who is still figuring out this whole Pokemon thing, they will be quick to disobey and mock you. They might even say things like “You don’t understand the TRUE meaning of Death Stranding as I do.”

Oranguru spends most of its time alone. Other members of the species don’t even get along, because they just keep getting into debates with each other. Which makes sense. Imagine a crowd of these arseholes, in the same tree, all arguing about how THEY know the real solution to classism or racism. That sounds awful. Sometimes Oragnguru will actually head down to the beach and get into debates with Slowking. That’s probably not Slowking’s favourite day. 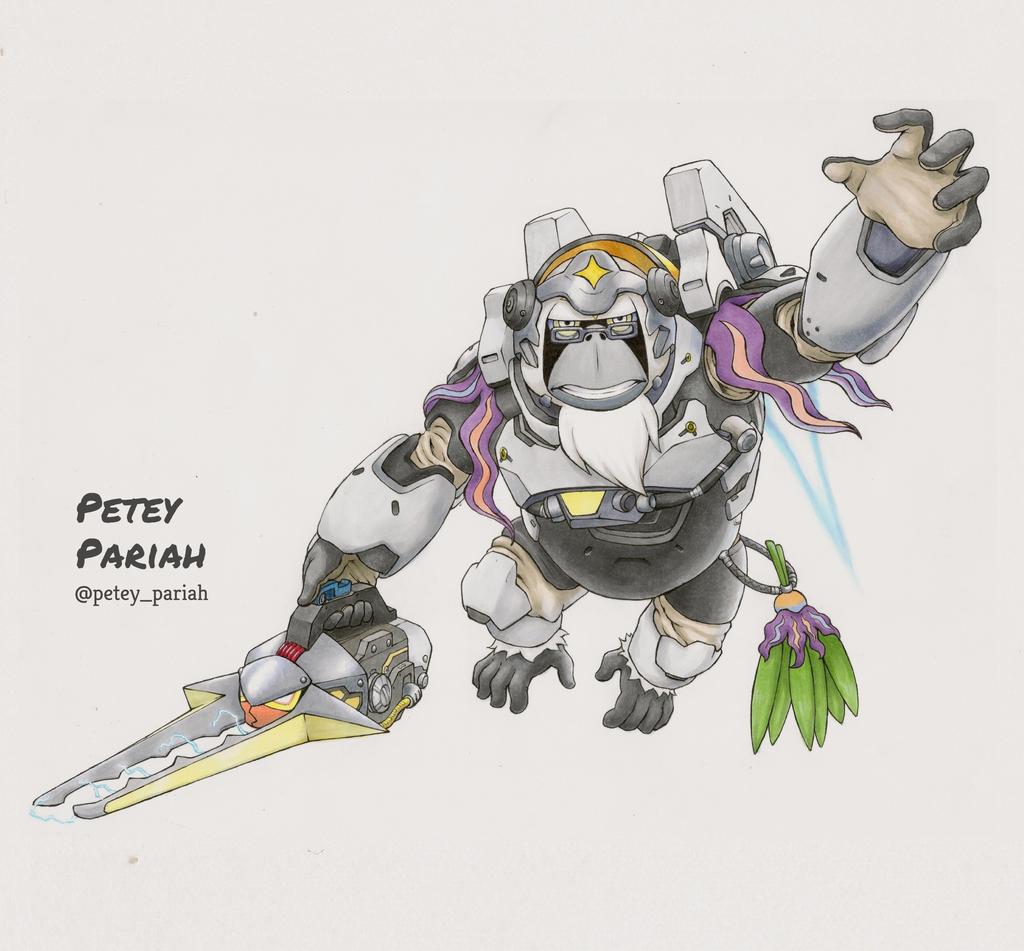 This is a wonderful piece of art, but Winston from Overwatch is too pure and good. He wouldn’t be an annoying dick like Oranguru. Winston watches Rick And Morty, sure, but he doesn’t talk about it because he has watched the community become toxic and has seen the internet turn on it. So he quietly enjoys it and can never tell anyone he likes it because he doesn’t want to be labelled as one of “those” guys.

Lt. Surge from gen 1 mentions he’s a veteran of armed conflict of some sort and credits his electric type pokémon with his survival, and one of the Pokémon Generation shorts shows the SWAT team moving in on Team Rocket and doing things like having Arcanine literally melt holes through metal walls.

When do we get the Pokémon game that is a third-person class-based shooter? Like Plants Vs Zombies, but with Pokémon creatures. I would play the hell out of that game. And instead of having ults, they evolve for a short time and gain some new abilities or something. Gamefreak! Nintendo! Make that game, please.