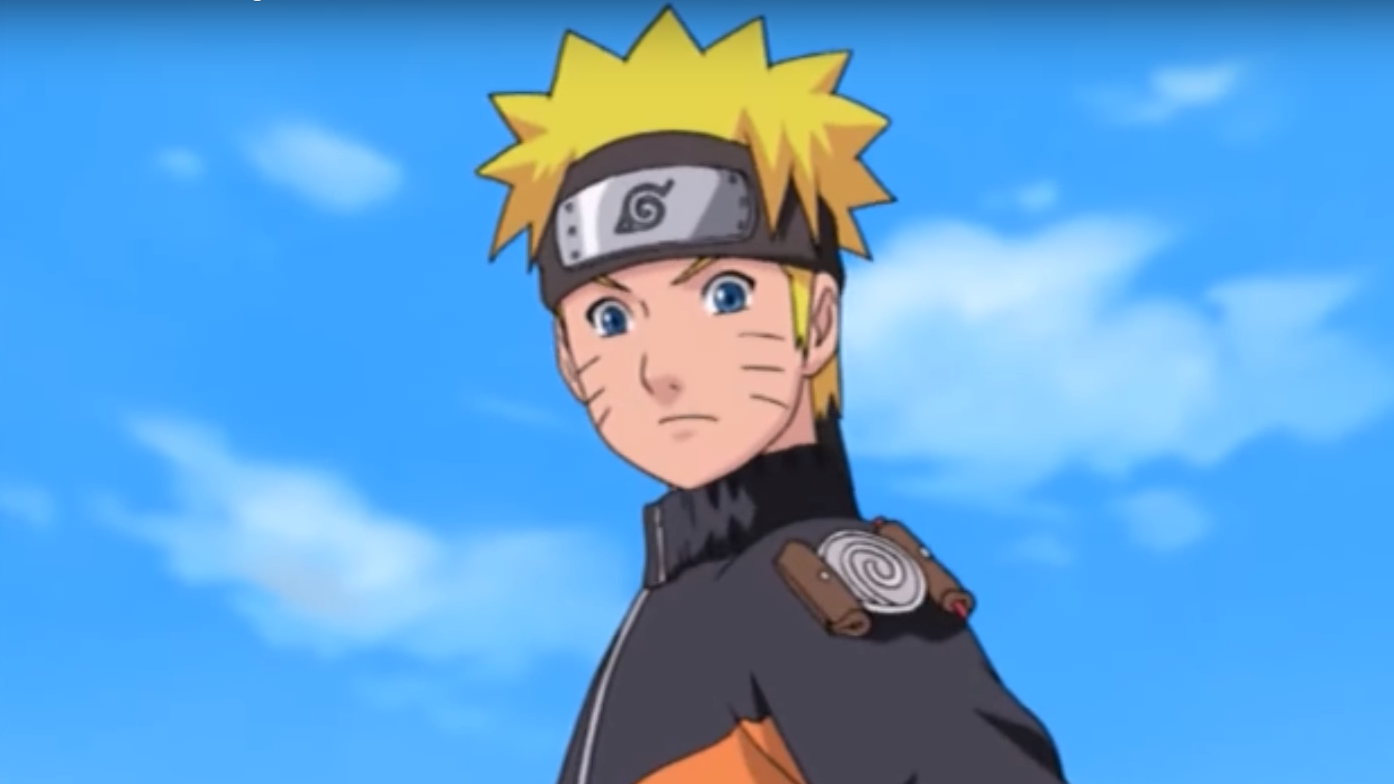 Only a couple of weeks into the meme, we’ve already reached peak “OK boomer.” How do I know that? Someone got Naruto’s voice actor to say it at a convention this weekend, and frankly, I don’t think I ever need to hear it again.

In a Reddit post, an attendee of Minneapolis convention Galaxy Con asked actor Maile Flanagan, who voices the anime hero Naruto, to say the line. Here is is in case you’d like to sample it in your EDM track or—just a suggestion—loop it 200 times to make it your ringtone:

If If you do decide to do anything with it—again, a suggestion—please post your monstrosities in the comments.