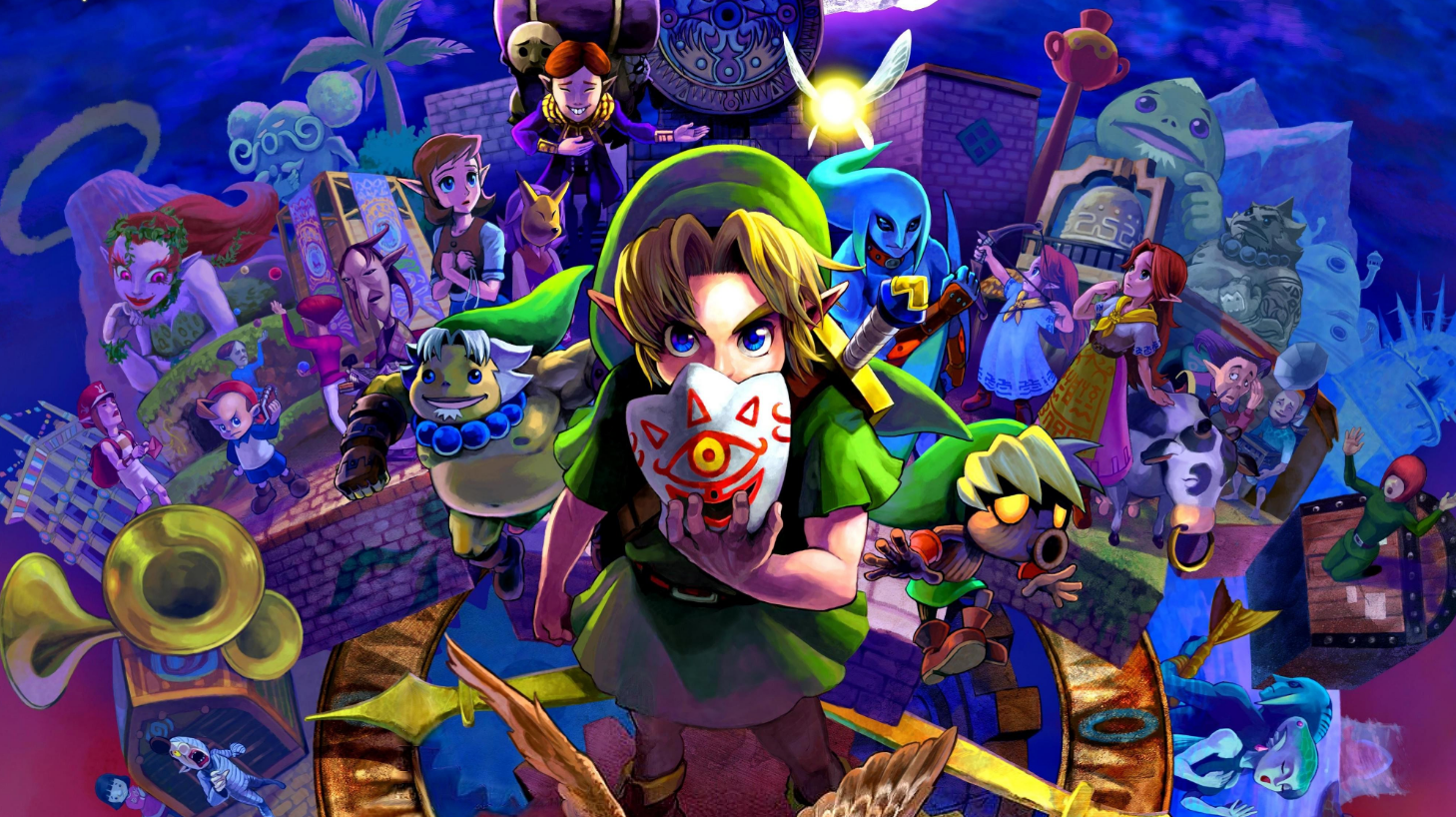 Every game has the one trick that speedrunners are searching for, the one trick that completely changes the game. Famously, Wind Waker speedruns were blown open once players found a way to break through an impassable barrier. For Majora’s Mask, the Holy Grail has always been warping directly to the final dungeon on the moon. That method’s finally been found, and it requires some highly specific trickery.

In The Legend of Zelda: Majora’s Mask, players usually need to complete four dungeons over the course of three in-game days, travelling back and forth through time to collect items and explore the world. Over time, speedrunners have removed many of the steps that normal players would take to complete the game. This summer, the Majora’s Mask community found a way to access the debug menu using a method that required playing the ocarina 63 times. That method made it possible to collect the necessary masks and travel to the moon and also took 10 whole minutes of ocarina playing. Not ideal. A true moon warp is something else entirely. It’s about travelling to the moon without using any kind of debug menu. For years, it’s been the trick to find in Majora’s Mask, and now there’s a way to do it.

The method is complicated. Thankfully, it’s been laid out in detail by glitch hunter and speedrunner Exodus122 in a YouTube video. The method requires entering certain locations from specific doors, getting a rupee to drop in the right spot, and completing a lot of other arbitrary-looking but necessary steps. This is because the method uses something called Stale Reference Manipulation (or SRM). SRM was discovered in Ocarina of Time, and could be used to change the content of treasure chests. That’s because it allows runners to overwrite the code or value for “actors” within the game—in layman’s terms, an actors is an object or entity in the game world—and replace them with the values of the items they want. In Majora’s Mask, SRM is being used to change a variable that tracks the most recent Owl Statue players save at. These statues are scattered around the game world at specific spots, but if you change the location value to somewhere else, say the Moon, you can reload your save and “warp” to the specific spot.

Accomplishing this is no small task, so here’s the explanation Exodus122 gave in their video:

“I needed to enter the Southern Swamp from the Woods of Mystery. I dropped a bomb and shot two deku bubbles before going past the loading plane to load a rupee at a specific part of memory. Next, I took the rupee to the loading plane and threw the Zora Fins. After the Zora Fins grabbed the rupee, I turned the camera to prevent the rupee from being on screen as I loaded the other room. In that room I dropped a fish and a bomb, in order to load the Owl Statue at another specific part of memory. I reloaded the room with the owl statue with a very precise position and caught the Zora Fins on the same frame I loaded the room. This overwrote the Owl Save Location variable to 14 and also matched the Object Bank ID to be 11, which is required to not unload the statue. Finally, I played 6 notes on the ocarina and saved at the owl. Reloading the save brought me to Majora.”

These steps change specific values in the game’s memory to rewrite what’s happening behind the scenes. This can be done in many games, like Symphony of the Night, where deliberately moving inventory items can allow a player to warp directly to the credits. This trick is fundamentally similar: Move stuff around, get the effect you want.

It’s hard to say how much time this will save or if the trick can happen in a real-time run. There’s always room for improvement as well; the most desirable moon warp would take place on what’s called the “0th Day,” which is the initial day Link arrives in Clock Town before he collects the Ocarina of Time. This moon warp is the first of its kind and a huge step forward for Majora’s Mask. It’s stresses a truism about speedrunning: Given enough time, no trick is off the table.