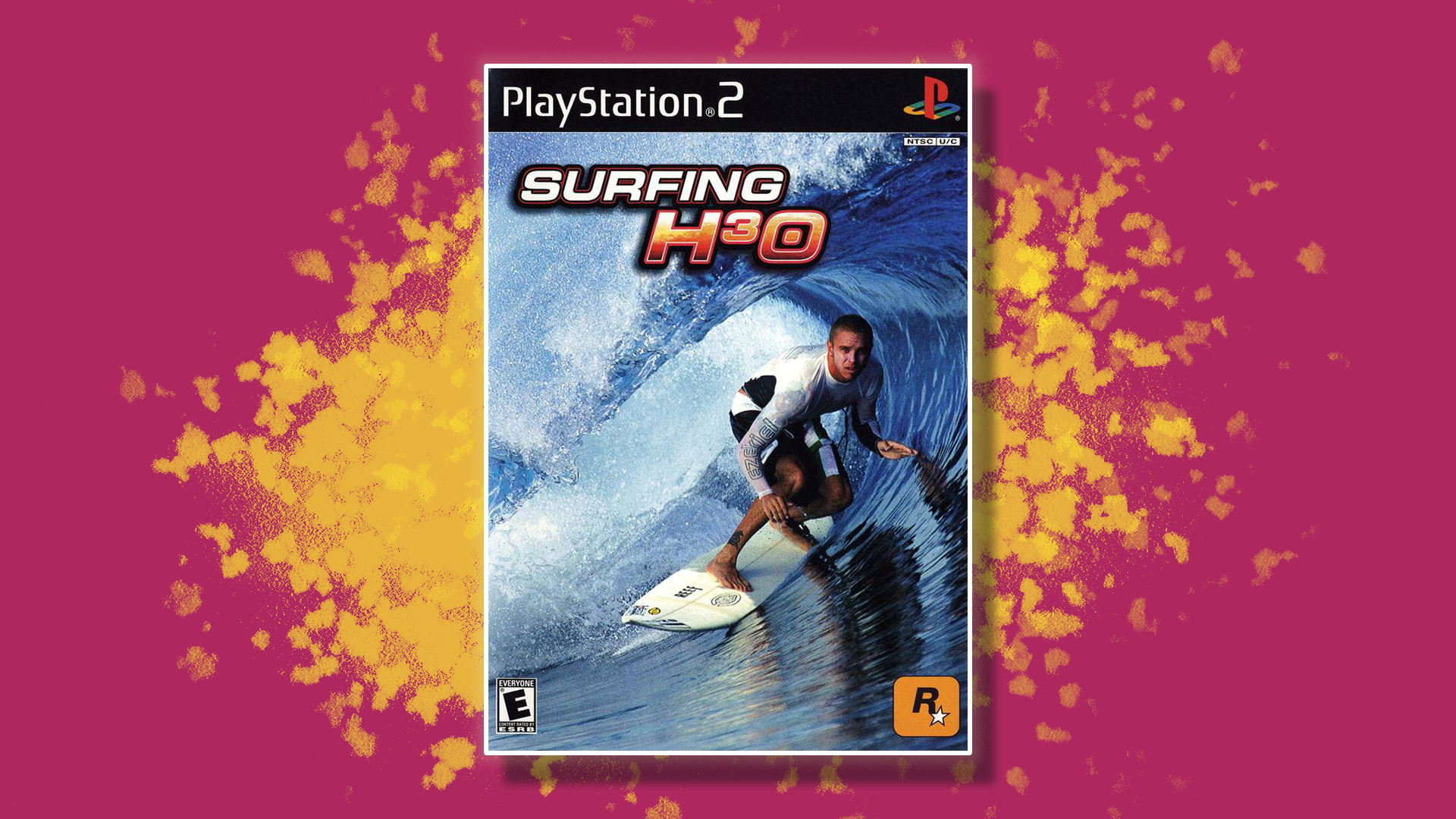 Today, Rockstar Games is a company known for hugely successful video games like GTA V, Red Dead Redemption 2 and L.A. Noire. These games tend to sell really well and get rave reviews from critics. But it wasn’t that long ago that Rockstar Games was publishing less critically acclaimed and beloved titles. Such as Surfing H30, a terrible surfing game that was trying to be Tony Hawk Pro Skater but on the waves of the ocean.

Released 19 years ago this month, back in 2000, Surfing H30 is a game where you surf. (Spoilers!) And that’s sort of it. It seems to be inspired by other action sports games of the era, like T0ny Hawk Pro Skater. But it just wasn’t fun to play. I remember trying this game out after renting it from a Blockbuster. The controls felt bad and I could never pull off any cool tricks. So I ended up not playing it much.

It seems I’m not alone in disliking Surfing H30. While there aren’t a lot of posts online about the game, the few I did find were mostly negative. Like a post on GameFAQs from over 10 years ago by a user who had one word to describe the game. “Horrbile.” Then they realised they made a typo and posted a follow-up comment, simply adding “whoops HORRIBLE.” Another person over on Amazon left a review with the title “I bought this for 2$ and I still feel ripped off.”

Professional critics weren’t big fans of Surfing H30 either. The game currently has a 46 on Metacritic with 15 reviews, making it the second lowest-rated game published by Rockstar. The only Rockstar published game with a lower score, 41, is the Gameboy Advance port of Smuggler’s Run.

Now, to be clear, Rockstar Games only published Surfing H30. None of the studios that are part of Rockstar, like GTA developers Rockstar North, actually developed Surfing H30. It was instead developed by Opus Corp., a Japanese based studio that would later go on to develop UFC games for the PS2. Actually getting information about Opus Corp. was tricky. Moby Games has a developer page. But beyond that little bit of information, there isn’t a lot about Opus. Corp that is out there, at least not on the internet. 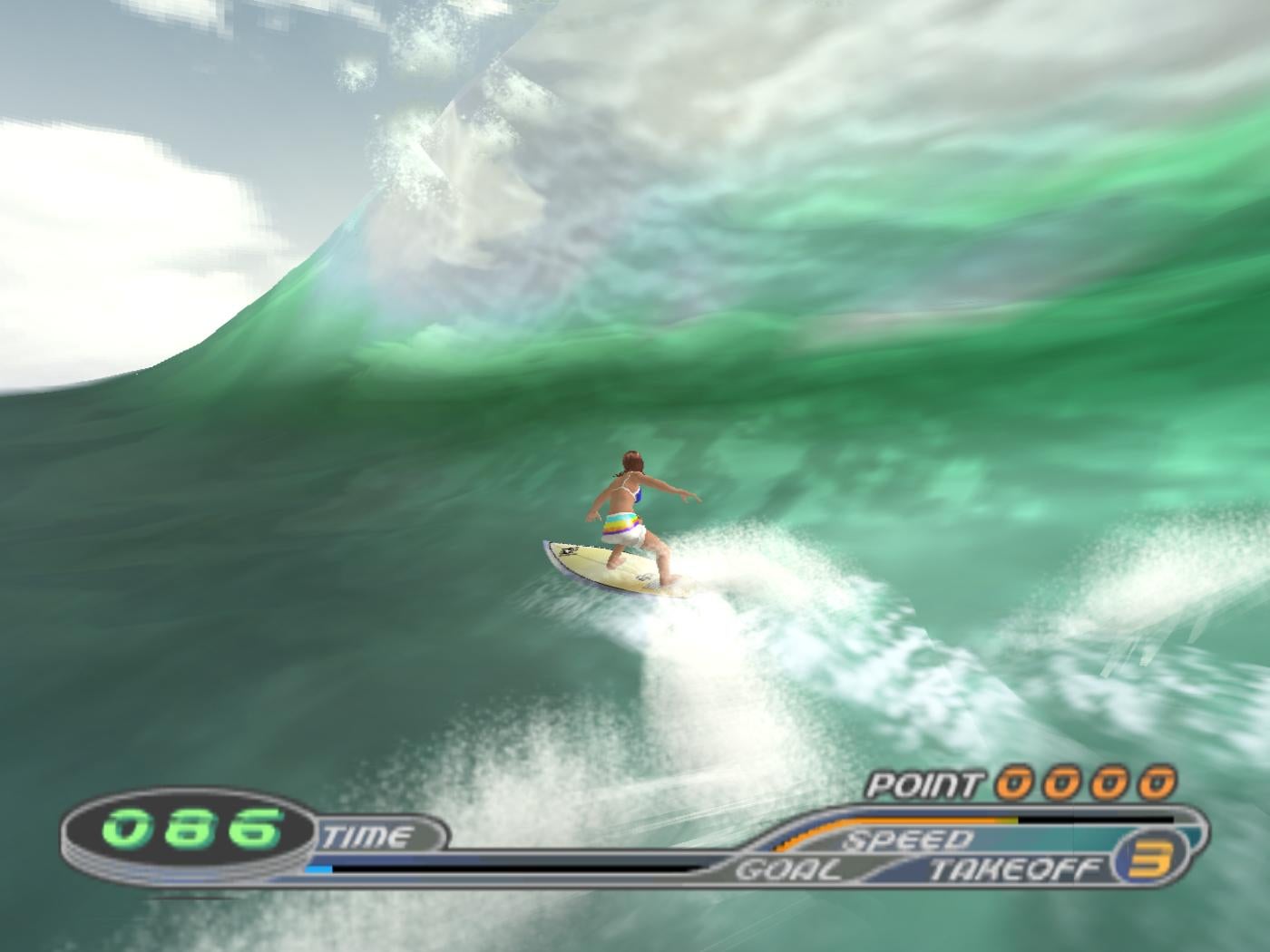 But there is even less information about the game itself available online. Sure you can find some gameplay videos on YouTube and some reviews from back when it first came out. And that’s about it. No fan wiki. No large forum or community site. Surfing H30 is a game that was released and quickly disappeared into the ocean, with little trace it ever existed.

As mentioned in the IGN review from 2000, Surfing H30 was released in Japan first and then Rockstar helped publish it over here in the US. Why? I don’t know. This was the era of action sports video games and surfing games were becoming the next big part of the trend. Also, Rockstar was a different company in 2000. This is before the world-changing GTA III was released and years before some of their other, later successes, like Red Dead.

Surfing H30 is a strange relic from a different era of Rockstar Games. Today, the idea of the company publishing anything like this seems unbelievable and strange. But back in 2000, Rockstar wasn’t the uber-famous publisher it is today. It was just a publisher with a few hits trying to keep the lights on. And that’s why 19 years ago, Rockstar published a terrible surfing game.