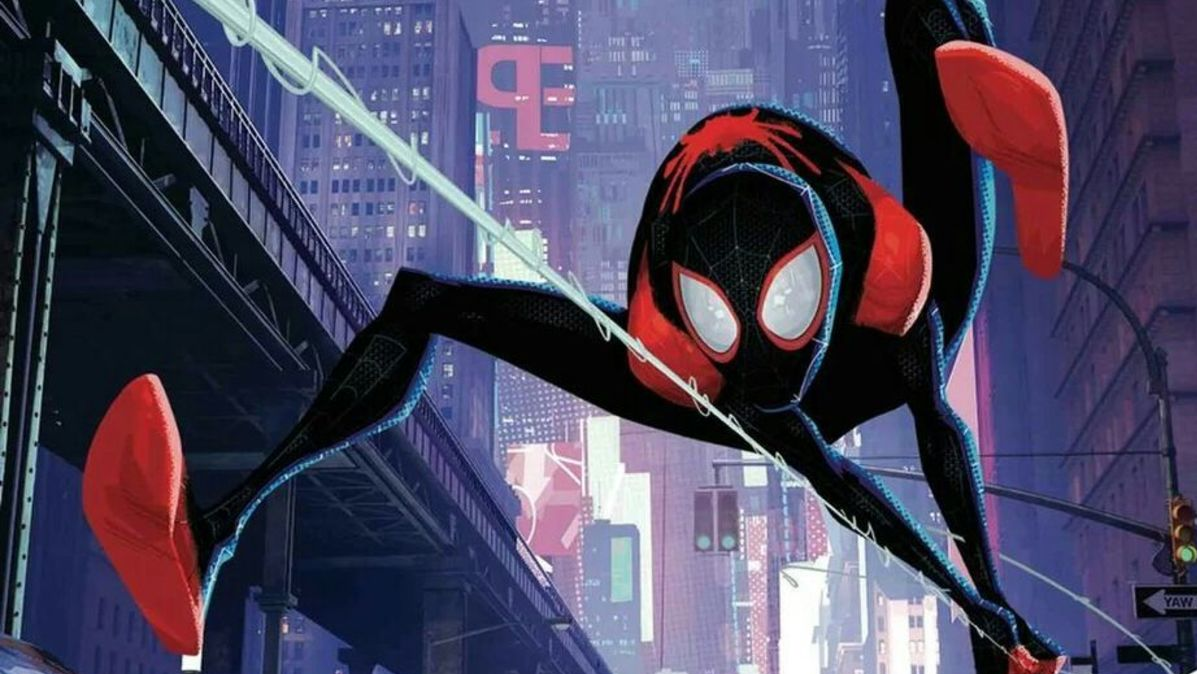 Saladin Ahmed is one of Marvel’s most interesting writers right now. Working on two of their youngest, most vibrant characters, Miles Morales and Kamala Khan, Ahmed is doing work that could easily shape the future of one of the Marvel Universe’s most interesting corners.

Thanks to Marvel’s Twitter account, we now have a fun little chance to get to know Ahmed better. In an interview posted this weekend, Ahmed answers fan questions, ranging from his favourite X-Men characters and his personal Marvel fandom to deeper questions about how he’s writing his young heroes and what he intends to do with them.

When will Miles Morales and Kamala Khan meet up again? Writer @saladinahmed is here to answer all your burning questions! #AskMarvel pic.twitter.com/hnJSrlFbD1

Most interestingly, he talks about his hope to give Miles Morales a more traditional rogues gallery. Typically, Miles’ status as a legacy character has muddled attempts to give him his own, distinct set of foes, with a couple of compelling exceptions. Ahmed hopes that, by giving Miles those enemies, he can bolster his story as a traditional Spider-Man.

The whole interview isn’t very long, but it gives the viewer a strong sense of Ahmed and his personality as a Marvel creator. If you’re interested in his work or in these characters, check it out.