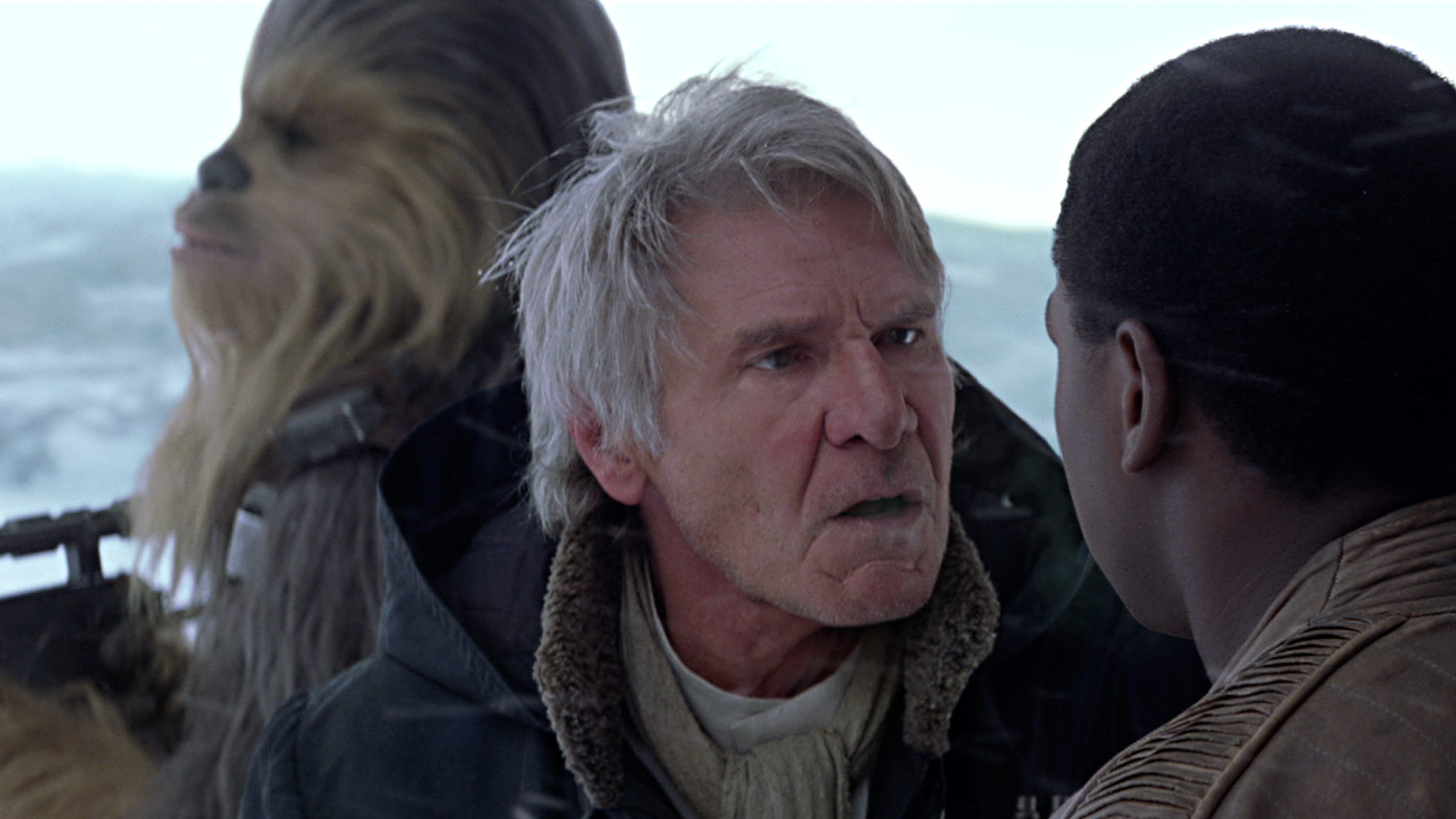 I’m enjoying Star Wars Jedi: Fallen Order a lot. It is filled with references to the Clone Wars, nods to past games and movies and it looks and feels like a playable Star Wars film. But one part of the game irks my inner Star Wars nerd. It’s how the game handles The Force.

I understand that Fallen Order is a video game and as such some things are just unavoidable. For example, rewarding players with XP and power for killing things does seem to be the opposite of what the Jedi teach and preach. But this is a big-budget action game. It needs combat and levelling up. So I understand why Cal is a murder machine that gets stronger as he kills. There isn’t a great alternative that also lets players enjoy being a badass Jedi.

But the way Fallen Order handles The Force feels like a missed opportunity to shake things up and bring in more elements of Star Wars lore.

When you start playing Fallen Order you are quickly told that the way to earn more Force power is to attack and kill enemies. This caught my eye as strange. First off the Force isn’t some power you fill-up. But again, this is a video game, so I get having powerful abilities tied to a metre that drains. But why is that if I want to use The Force, I have to kill or attack something? I haven’t beat the game yet, so maybe, later on, this isn’t entirely accurate, but so far the only way to earn more Force “juice” and fill up my metre is to fight things.

This feels wrong. I guess you could say, I have a bad feeling about this… (Sorry.)

The Force, as described by The Jedi in the films and recent canon comics and books, is not some super-powered juice that you earn more of for doing certain things. It is an energy that binds all living things together in the universe. It is a very hippy idea. Which makes sense. Think about the era in which Lucas created Star Wars, the 70s. Think about who Lucas was and still is, a person who never liked war. Lucas has explained that Star Wars was in many ways a protest of the Vietnam War. So it feels odd to directly connect The Force, a cosmic energy that seeks to balance and guide the universe, with how many space bugs you have killed.

Yes, Fallen Order is an action game, but there had to have been other ways to limit players from spamming Force abilities. Maybe players could earn more Force metre by blocking and dodging attacks, which feels a bit more in line with the teachings of the Jedi. Or your Force metre could be limited during fights and only after a fight when you rest and meditate, does your connection to The Force strengthen. Or award players with Force metre after avoiding combat with smaller animals and weak enemies.

For all I know, these and other ideas were tested during development and Respawn, the developers behind Fallen Order, found none of these methods really worked well with playtesters. I could see that. Still, the current way The Force works in Fallen Order feels out of place for a character who is a Jedi. 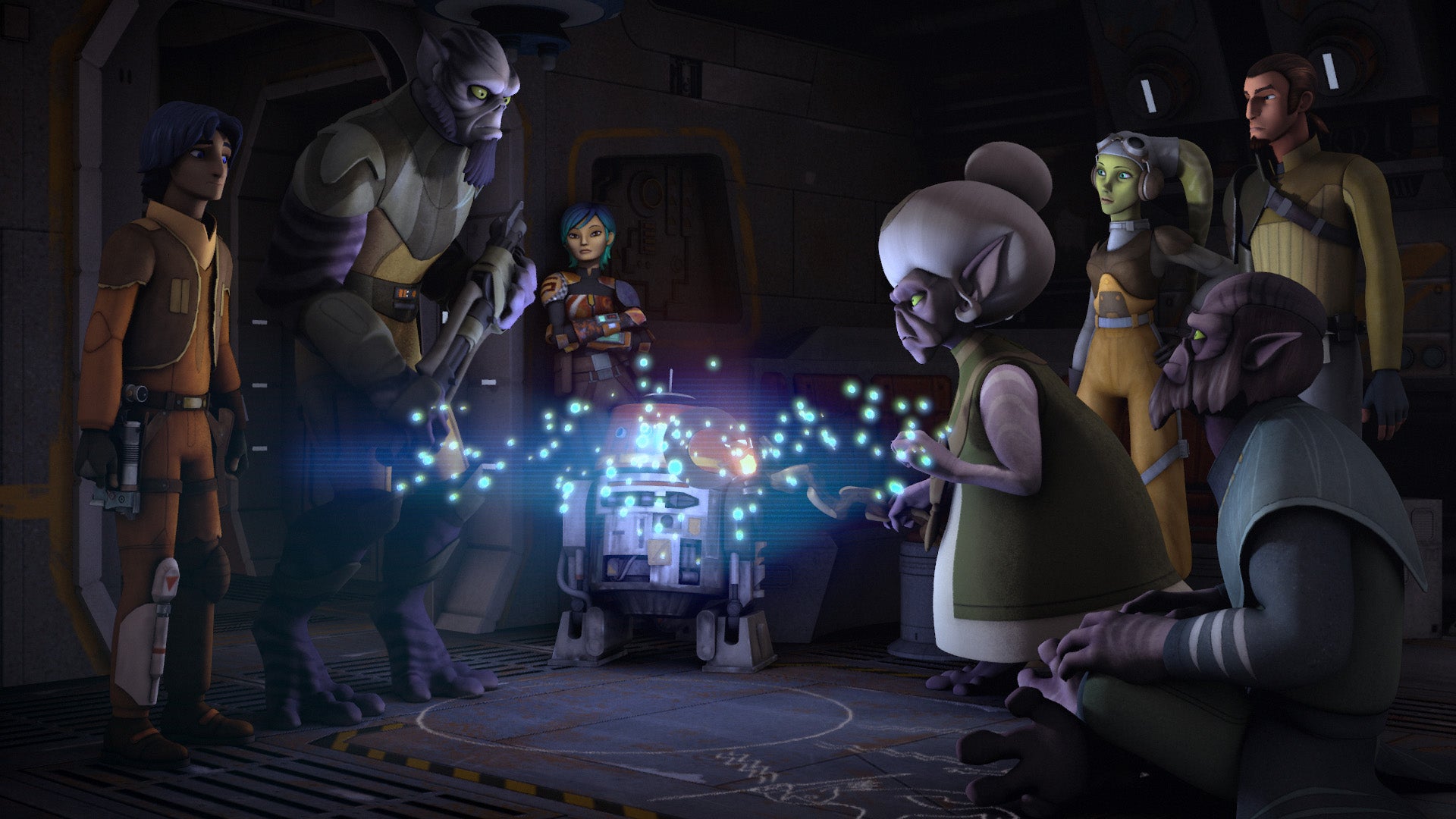 Now Jedi aren’t the only people who have deep connections with The Force. The Lasats, Zeffo, Sith and many others have their own connections to both The Cosmic and Living Force. (Though they refer to The Force with their own names.) And some of these relationships with The Force are very different than the Jedi’s connection to The Force. But Cal, the main character of Fallen Order, isn’t a Sith or Nightsister. He is a Jedi and it seems odd that he becomes more connected to The Force through sheer violence and death.

I understand that I’m overthinking this stuff. I get it. But I’ve always loved the idea behind The Force in the Star Wars films. One of my favourite lines from all of Star Wars is found in Empire Strikes Back and is said by Yoda.

“Luminous beings are we, not this crude matter.”

The Force isn’t some power you have. It isn’t a thing you earn more of. Everyone in the Star Wars universe is connected to The Force. Everyone is more than just a body and in turn, everyone matters. Even those who have lost the light inside them and have fallen to the Dark Side. And the idea that cutting down creatures and people is how Cal is able to “recharge” his Force metre goes against the original ideas of what The Force is.

I’m not claiming Respawn doesn’t understand The Force or that Fallen Order is a bad game. I get it. Games are hard to make and games, especially bigger games, have to be fun and filled with action. But as I play, a small part of my brain keeps shaking its imaginative head. I really think there could have been a better way to handle The Force.

But I also am having a blast cutting down enemies with my lightsaber. So maybe I’m just a Sith and I need to stop thinking so much.