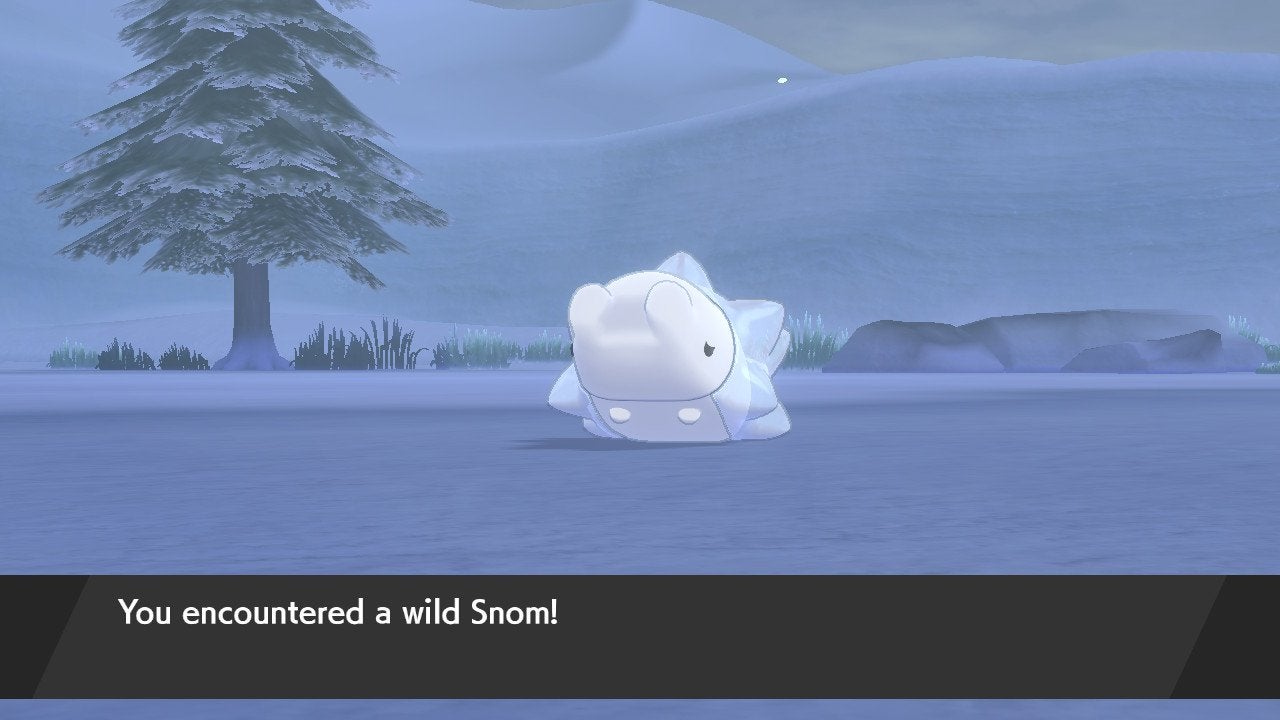 Snom, a precious Bug/Ice type Pokémon that’s new to the series with Sword and Shield, appears unassuming at first glance. At least until you see the Twitter account dedicated to exposing his inner thoughts.

I have a soft spot for bug type Pokémon. They fit naturally into the series’ themes of evolution, and they manage to transform a creepy creature into something much cuter. Snom is the best example of that kind of Pokémon logic: it evolves from a tiny little blob into a majestic moth-like creature. According to its Poké Dex entry, it eats snow and disguises itself as an icicle as it sleeps. What a cutie!

According to Snomposting, a Twitter account that tweets in first person from the perspective of a Snom, this tiny creature is much more aggressive than one would think.

I am going to commit arson #firstpost pic.twitter.com/d1gzBr76tE

This Snom also has an intense hatred of green Bug type Pokémon.

Green is the worst color of all time

Snom, it appears, is an elitist when it comes to bugs. The correct parameters for a bug are to be as Snom-like as possible.

It’s shitposting, but from the mouth of Snom. He’s going to commit arson and then break out of jail.

I have escaped from prison pic.twitter.com/sDWkJH2xvH

Snom also only follows four people on Twitter. One of them is Lil Nas X. One day I hope to be as powerful as Snom.