The First Diablo 4 Cosplay Was Perfect

When Diablo 4 was announced over the weekend, there was some very large and very professional cosplay to go along with it.

Like they’ve done with recent Overwatch character reveals, Blizzard hired professional cosplayers to help out on the news, in this case getting Henchmen Studios—one of the biggest and best costume/prop workshops around—and make-up artist Kelton Ching to transform 6’2″ model Stefanie Drew into Lilith, mother of deceit, the mistress of betrayal.

All video and photos below by Mineralblu. 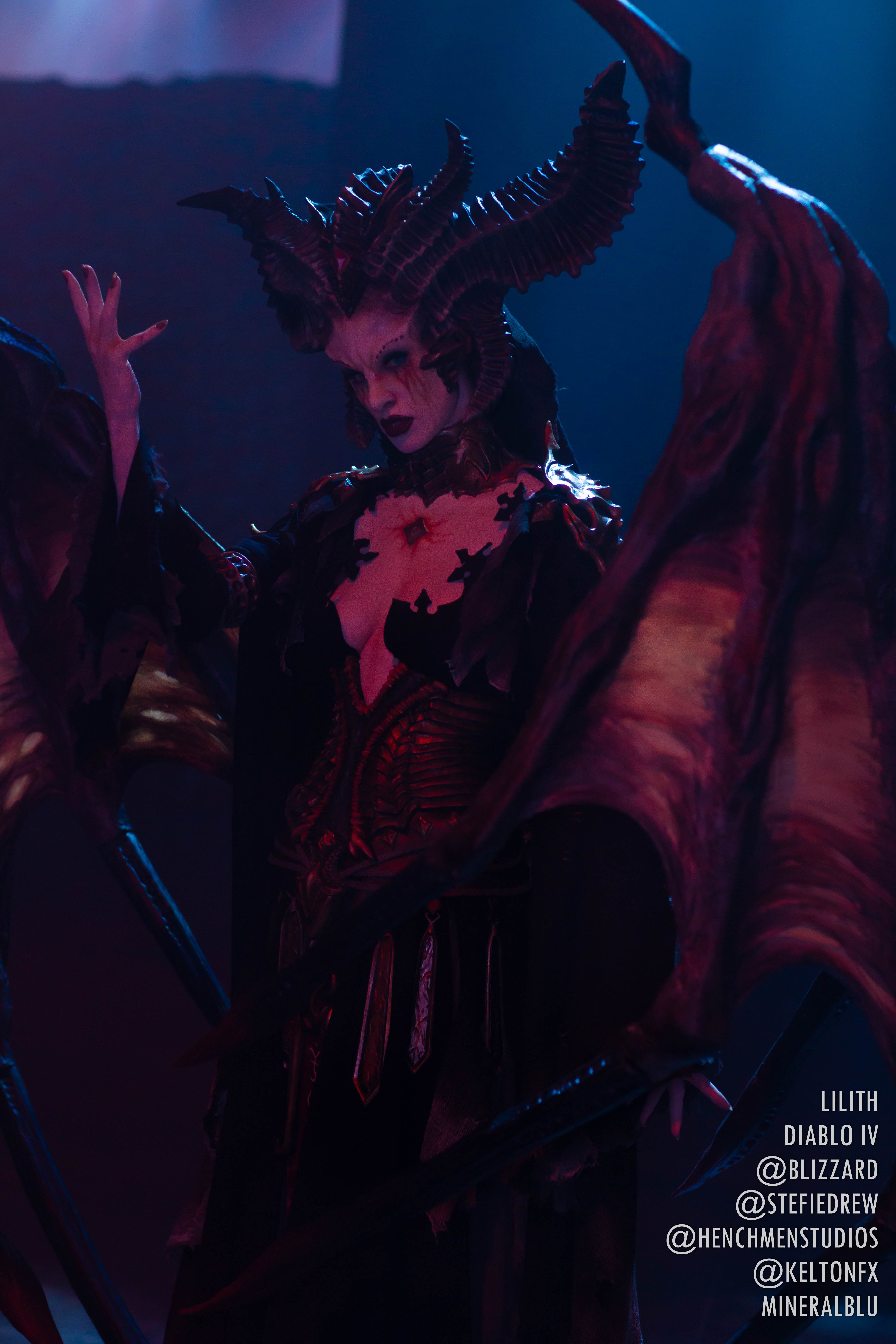 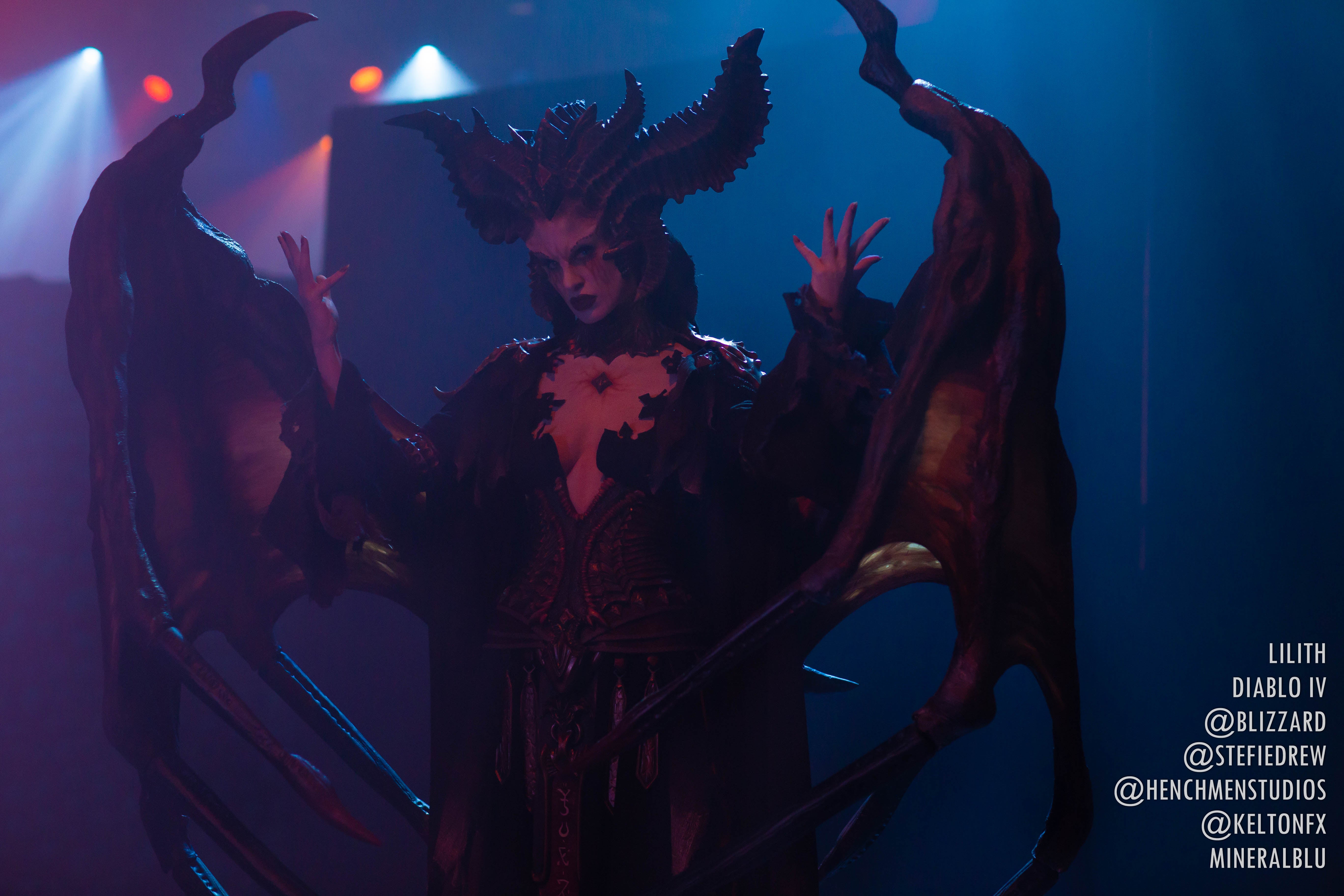