The Pokémon Company Wants To Hunt Leakers On 4Chan, Discord 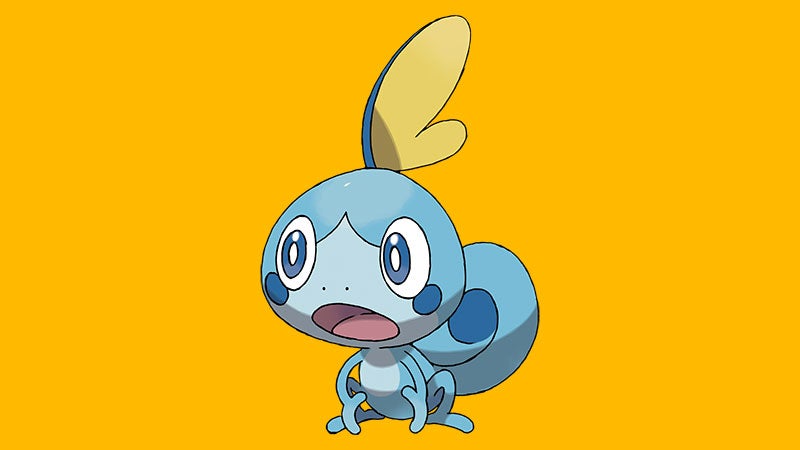 Earlier this month, before the game’s release, leaked images of Pokémon Sword & Shield starting turning up online. That’s pretty normal for a big video game, but The Pokémon Company are taking the matter very seriously, so seriously that they’re asking a court if they can serve subpoenas on 4chan and Discord.

As reported by Forbes, in an attempt to track down and punish those responsible for the leaks, The Pokémon Company hired “outside forensic experts”, who were able to identify four Discord users, one of whom was the actual source, the other three helping them disseminate the images on places like 4chan and Reddit.

While their Discord usernames have been discovered, The Pokémon Company doesn’t know who these people actually are, and so have gone to the U.S. District Court in Seattle in an attempt to get hold of information from Discord and 4chan that could help in tracking them down.

The leaked images in question, of which there were around a dozen, were photographs taken of the game’s strategy guide. Imagine being some kid on 4chan, and you see some images of a game you’re excited bout, and you post them on Reddit, and three weeks later The Pokémon Company is trying to serve you a subpoena.

While we’re on the subject, if you’ve ever wondered about the secretive conditions strategy guide companies have to work under to try and avoid leaks like this, check out this excerpt from the case:

Prior to the release of Pokémon Sword and Pokémon Shield, information about the games’ content was treated with the utmost secrecy. For example, TPCi performed background checks on employees, stored game content files on secure computers, restricted access to game working files to a limited number of individuals (who could only gain access to files by entering a username and password), allowed those individuals to transfer game files using only secured methods, used digital measures to trace and mark files to prevent unauthorised access, and required users with access to games files to sign non-disclosure agreements.

All that and the leaks still got out!