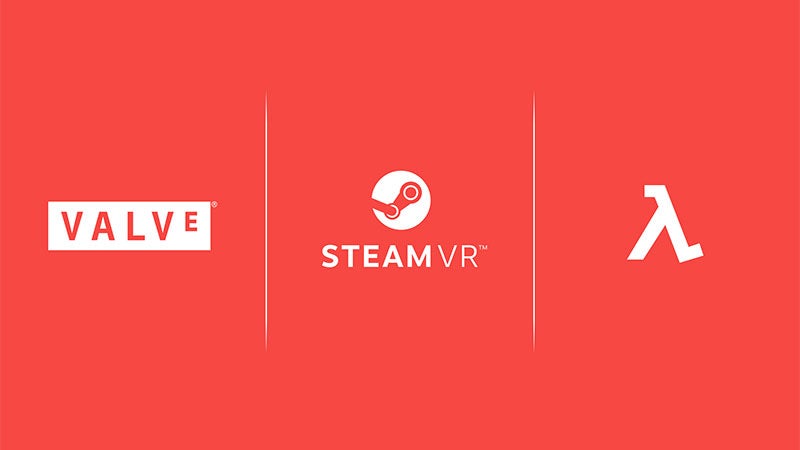 After some whispers earlier in the week, Valve has come out and confirmed it: the company is working on a new title called Half-Life :Alyx, which it describes as a “flagship VR game”.

We’re excited to unveil Half-Life: Alyx, our flagship VR game, this Thursday at 10am Pacific Time.

Can’t wait to share it with all of you! pic.twitter.com/BupFCxSrTw

And that’s all we know! There’ll be more revealed on Thursday at 10am PT, as the Tweet says.

I’ve wondered for years what it would be like getting to post news of a new Valve Half-Life game. This…is not how I thought it would go down.

While everyone waits until Thursday to see what the game actually looks like, Valve News Network put this video together last month piecing together years of evidence pointing towards this very announcement: