Valve Removes 1,000 Games From Steam As Punishment For Abusing Tools 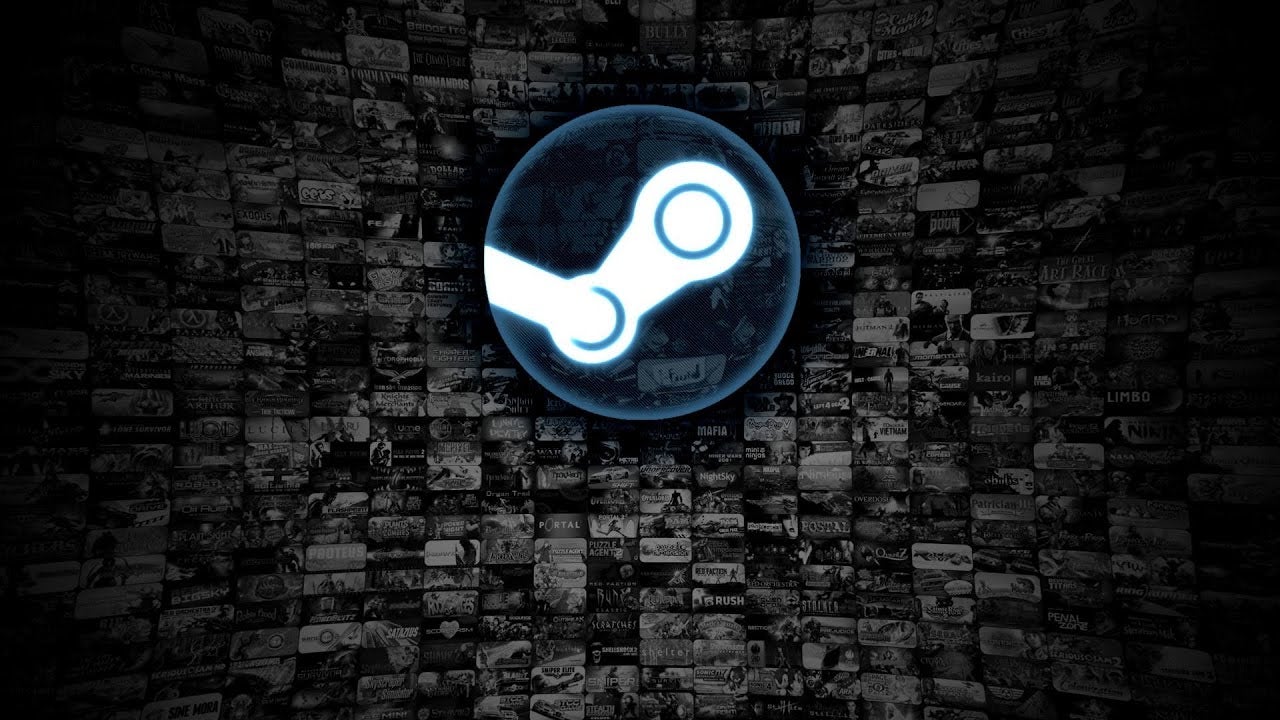 Yesterday, a user on the Steam subreddit may have been the first to notice in their post pointing out that Valve was playing whack-a-mole with the big ol’ Steam banhammer, removing “hundreds” of games from the PC gaming mega store. According to a third-party Steam Tools tracker that sifts through publicly available Valve data, that number now sits at around 1,000.

In a statement to PC Gamer, Valve said it removed the games because of “a handful of partners that were abusing some Steamworks tools.” The company did not offer any further specifics. Kotaku reached out to ask for more information, but we’ve yet to hear back.

One indie studio that was affected, Idalgame, spoke out against Valve’s decision and posted a screenshot of an email in which Valve said Idalgame’s Steam account had been “used to abuse Steamworks tools for selling bundles to customers.”

“I fell under the ban,” a developer from Idalgame wrote. “I do not think that I abused Steam tools… I wrote in support. I hope this is wrong.”

Kotaku reached out to Idalgame, but has yet to hear back.

In the meantime, it’s worth noting that not all of the banned games are slapdash hack jobs meant to coax out a quick buck. First-person adventure game Electric Highways, for example, had been on Steam since 2015 and had over 1,300 positive reviews. In other words, this round of bans didn’t just impact dodgy developers whose games probably shouldn’t have made it onto Steam in the first place. These games’ chances of making it back onto Steam do not seem good, though.

“We are removing all associated games from sale and revoking your access to the Steamworks backend,” reads Valve’s email to Idalgame. “We are not interested in distributing any of your games on Steam in the future.”