Why Does This Jedi: Fallen Order Mod Look Like Joe Jonas

The most popular mod for Star Wars Jedi: Fallen Order right now is a rework of the lead character’s face. It has the unintended effect of making him look like Joe Jonas.

Two things are immediately apparent upon seeing Cal Kestis: he is definitely a Jedi, and he’s extremely ginger. The “Better Call Cal” mod aims to tone down the gingerness, and it has been downloaded over four thousand times. It has two options, “Scrapper Cal,” who has a buzzcut, and “Hipster Cal,” who has a deeper red shag of hair. When I saw the model for Scrapper Cal my first thought was, “Why did they make him look like Joe Jonas?”

Joe Jonas had his first brush with fame when he was in The Jonas Brothers, a purity ring-wearing musical group featuring Joe and his two brothers. Although he’s had some on and off success with music since the band’s heyday, and The Jonas Brothers have also recently been reunited, right now he’s probably most famous for being Sophie Turner’s husband. I don’t make a point of thinking about Joe Jonas very often, or any of the Jonas brothers, and yet this mod immediately conjured his face to my mind. Just take a look at this guy: 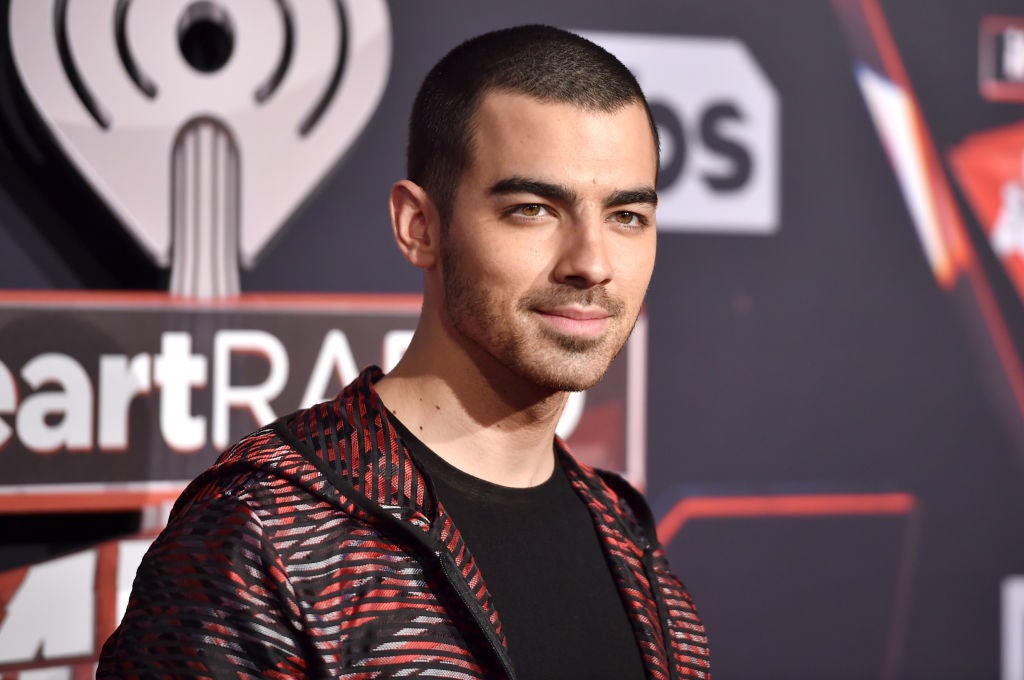 And then this guy: 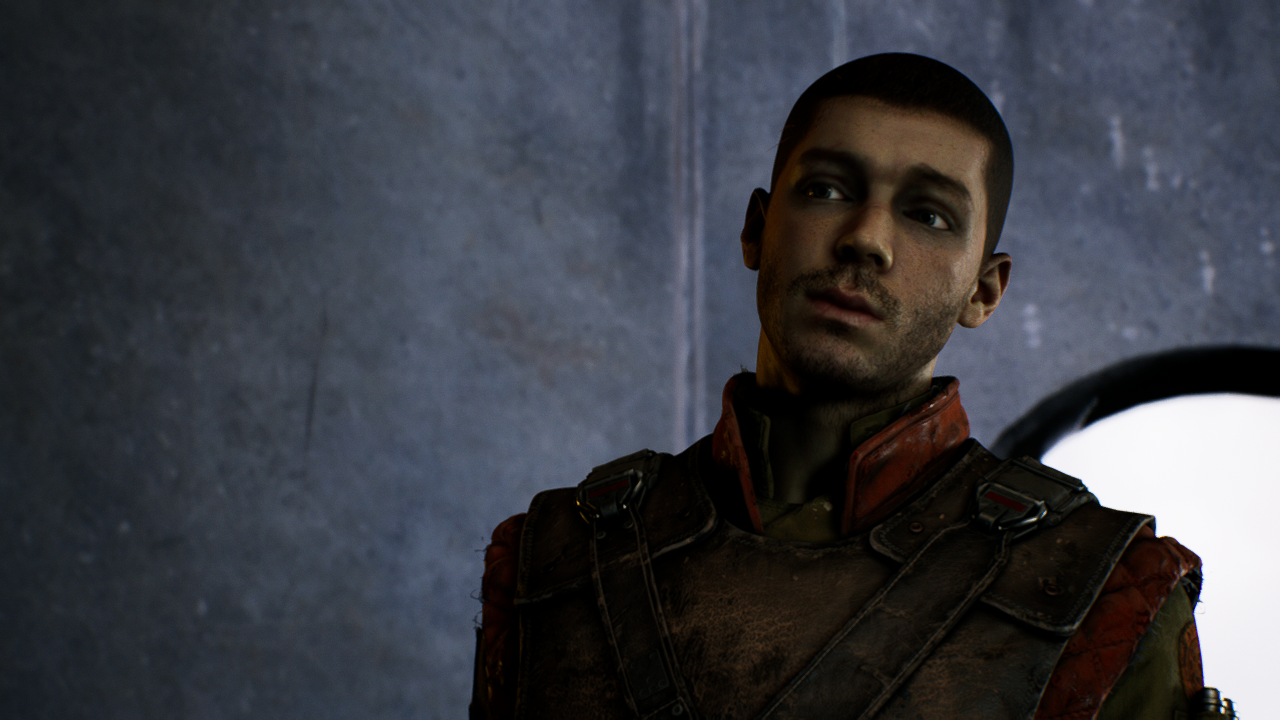 If you’d like to grab a retexture of Cal’s face on Nexus, you have some other options besides this one. One of them gives him a perpetually runny nose, and this other one gives him a moustache. I can see why so many people opted for Joe Jonas.