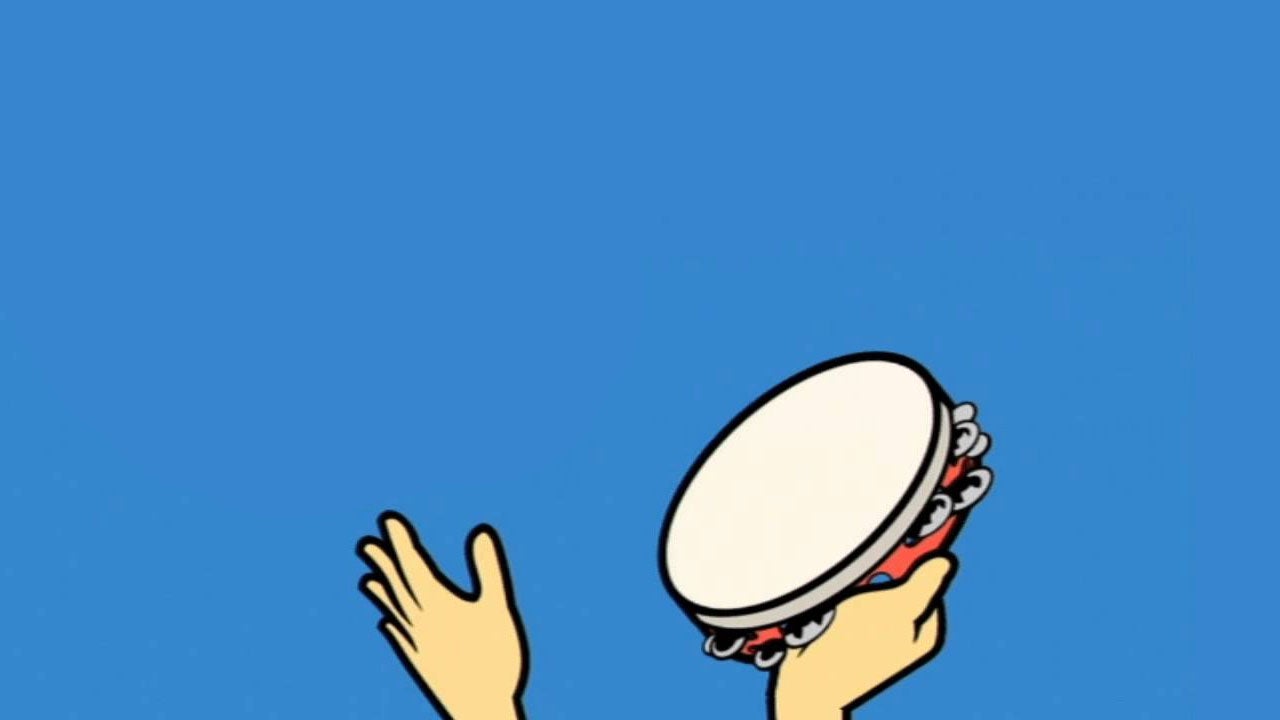 There are reports coming out of the UK that at least a dozen people who bought a Nintendo Switch as part of Amazon’s Black Friday sales did not get sent a Nintendo Switch. Instead, they’ve received everything from air freshener to photopolymer resin instead.

The Mirror has been rounding up some of the complaints, which have prompted an apology from Amazon and a promise that the company will be “investigating exactly what’s happened”. 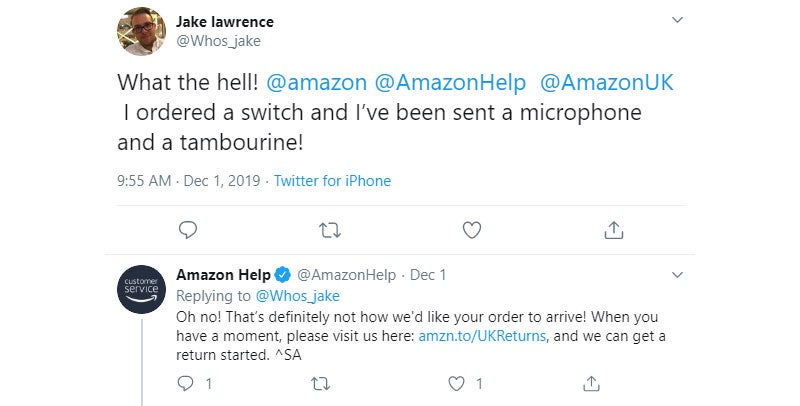 The issue doesn’t appear to be a simple error in orders—like a SKU mix-up, where everyone who ordered a Switch got a PS4 instead—since those affected are receiving completely random items all over the country. Some of the other mistaken products sent out include a Remington facial trimmer, bedsheets, LEGO, dog food and dishwashing powder.

We’re really sorry about that and are investigating exactly what’s happened.

We’re reaching out to every customer who’s had a problem and made us aware so we can put it right.