internetnbnnbn 100nbn 50
At Kotaku, we independently select and write about stuff we love and think you'll like too. We have affiliate and advertising partnerships, which means we may collect a share of sales or other compensation from the links on this page. BTW - prices are accurate and items in stock at the time of posting.

Competition is great, especially when it forces companies to drop prices even further.

Perhaps encouraged by the fact that Superloop were offering a more competitive discount on their NBN 100 / 40 plan, Aussie Broadband have driven their prices down a little bit harder just for today.

When the 200 spots run out, you’ll still get $20 off for the first six months — but you won’t get the extra credit. That deal will hang around until midnight tonight. The credit means you’ll save more money with Aussie Broadband’s NBN 100/40 deal, if you can get it. Note that this is only available to new customers: if you’re an existing Aussie BB subscriber, you can’t take advantage of the deal.

For a full comparison, here’s all the NBN 100 plans available (note that this includes some of the new NBN 100/20 plans).

If you’re just after the cheapest NBN 100/40 plan, Superloop’s offering is still well worth checking out. Both Aussie Broadband and Superloop are two of the best local ISPs in the NBN game right now, however, and going with either one will net you a good deal. 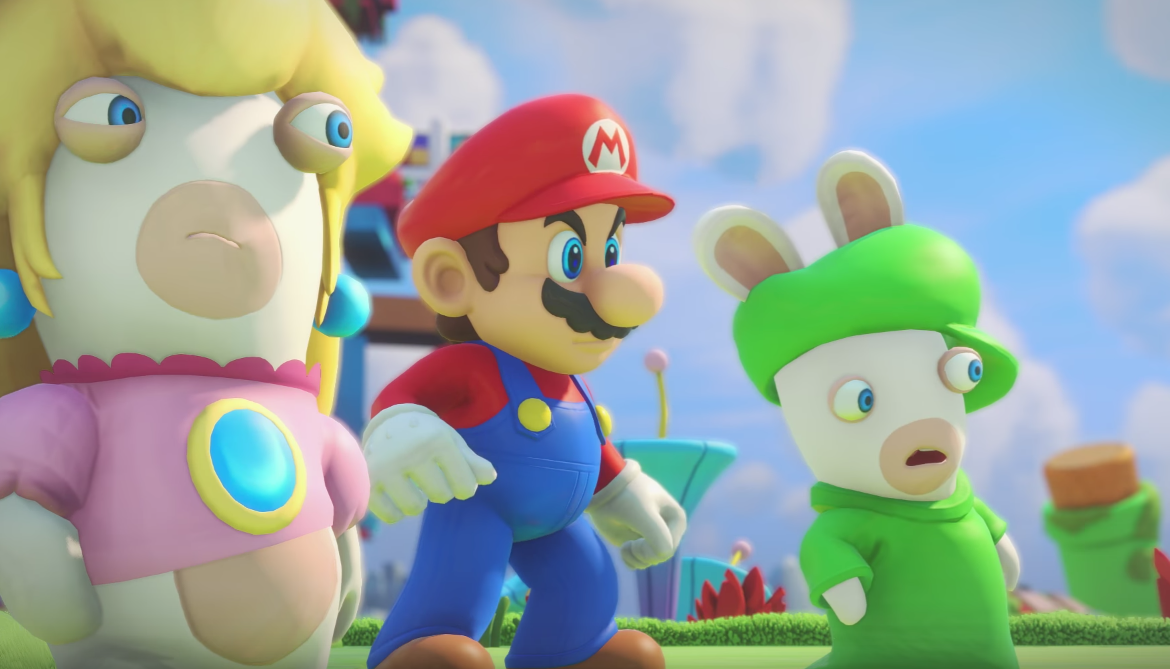 Cyber Monday Is The Best Day To Switch Your NBN Plan

Missed out on the bargains for NBN unlimited plans? Don't worry, because you can still pick them up today.