Breaking Down The Intense World Of Castlevania Speedrunning 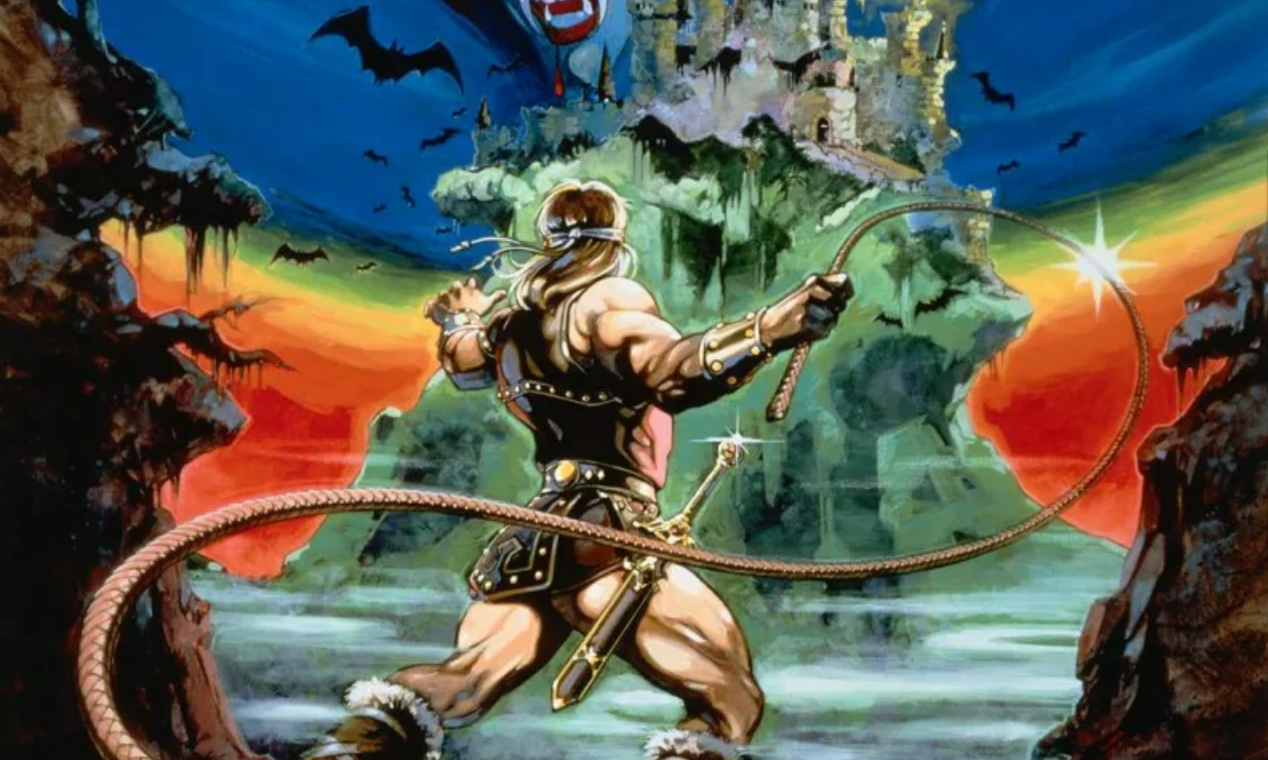 Castlevania is a punishing game, where getting hit at the wrong time might mean plummeting to a frustrating death. It’s a classic that require precision to finish. Speedrunners have been challenging it for years, and a new video breaks it down from the early days until now.

Summoning Salt, who makes videos detailing the speedrunning history of classic games or the discovery of special tricks, could be called a speedrunning historian at this point. His videos drawn thousands of views from fans and viewers curious to know the details of their favourite games. What makes them work is how much they stress the larger story of game game. Speedrunning is like a sport, with hot shot rookies and back and forth struggles for the best times. His latest video outlines Castlevania and really grabs on to that human element.

Like any game, the early days of Castlevania were defined by superior play before major tricks and skips were discovered. It was about knowing when to attack and how to charge forward without fear. Slowly, the run morphed into something more complex, often involving leaping onto enemies to get knocked to higher locations. The biggest trick is the “critical hit” which allowed players to do extra damage to bosses if they hit the boss at the exact moment the boss also hits them. This one trick led to a frantic back and forth race to beat Dracula as fast a possible. Which would have been easy if the timing to perform the trick wasn’t incredibly difficult.

Salt’s video is a great breakdown, and a chance to learn more about the hard work that speedrunners put into their craft. Every game’s community has their stories. Castlevania’s gruelling race for the fastest time is full of fascinating high and lows. Check out the video, and prepare to see Castlevania in a whole new light.