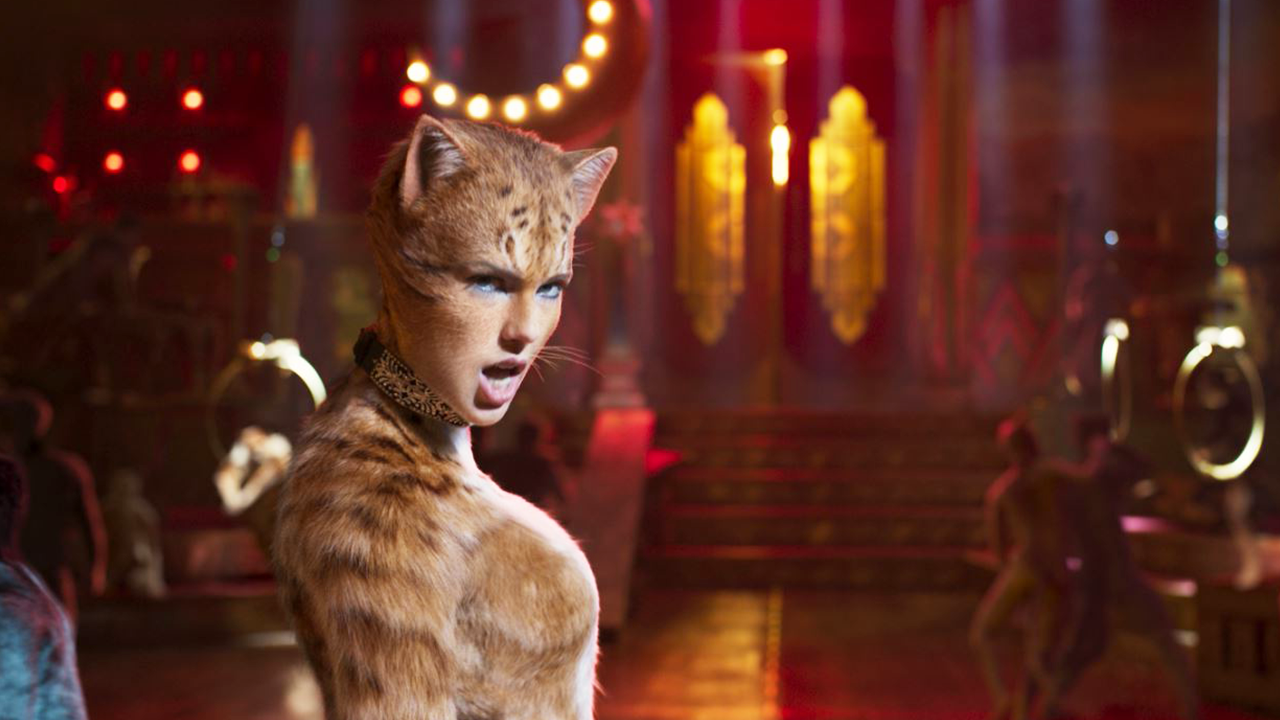 Something very weird is happening. The Hollywood Reporter is reporting that the recently released Cats film is being updated, only a few days after it hit theatres. This new version of the film will fix CGI issues. According to THR, this is the first time a movie has been updated like this after being released in theatres.

Universal, the studio behind Cats, sent out notices to theatres explaining that a new version of Cats would be made available soon. This new version would include “improved visual effects,” according to a memo obtained by THR.

No official word on which parts of the film are being fixed or improved, but across Twitter critics and folks who saw the movie on opening night reported missing CGI effects. For example, human hands not being covered in digital fur.

This isn’t a joke: CATS was rushed into theaters before being finished so a new version is being sent to theaters with updated effects. How do you know if you have the old version? Look for Judi Dench’s human hand, wedding ring and all. pic.twitter.com/VDUOevePU9

Special effects being improved probably won’t help Cats out too much. The film is getting pummelled by critics and will most likely end up a large box office bomb.

It’s 2019 folks, and movies are getting day one patches. I can’t wait for movies to start doing early access next year.